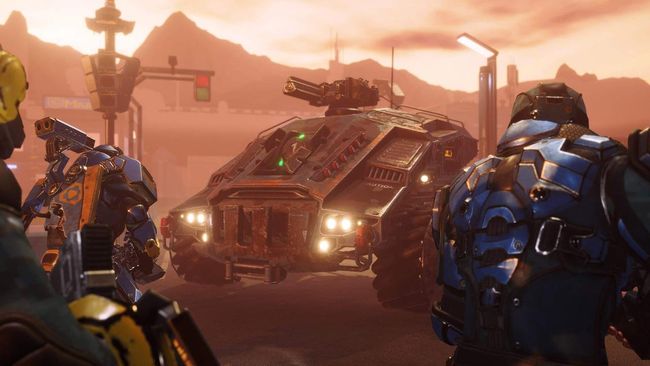 It’s a class that centers on stealth and subterfuge. That sounds fun but it’s a lot more difficult than you’d expect. This class requires a lot of work, and finding situations where you can show off the class’s full potential can be more challenging than what it’s worth.

The best thing about the Infiltrator is the stealth factor. They’re naturally sneaky, and their true power comes with their first shot.

However, this is not a class that’ll prove to be useful from the get go. They also don’t have the best weapons; the Crossbows simply don’t hold a candle to Sniper or even Assault Rifles.

But in terms of what works, the Infiltrator Armor is sturdy and heavily beneficial.

Strength is wasted on the Infiltrator Class, so how about spending all your Skill Points on Willpower and Speed instead? They’re likely to get you the benefits you so desire.

As far as multi-classing goes, there’s no better option than the Sniper Class.

Having a Sniper with the subtlety and stealth capabilities of an Infiltrator – there could not be a better match.