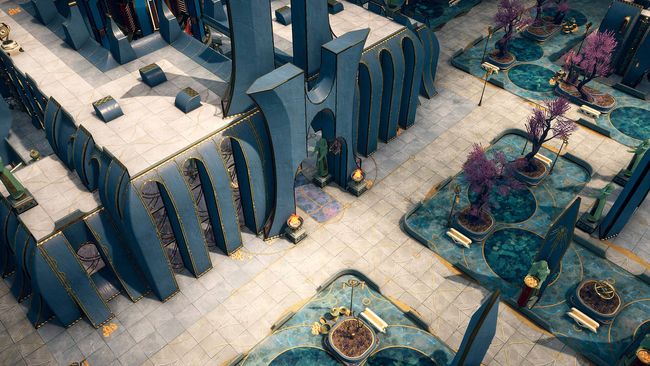 The Technician is the first of the Specialist classes. This soldier is essentially your support/medic unit.

Its greatest strength is its automated turrets, which make for excellent cannon fodder.

Leveling up the Technician has the benefit of increasing the survivability chances of your whole Squad; definitely worth getting.

If you get the Technician up to level 7, that +20 temporary Armor to each ally can be a literal life-saver.

They have a multitude of unique abilities, all of which are capable of raising your chances of surviving the harsh realities of the battlefield.

To aid the Technician, having greater Willpower wouldn’t be too bad, especially when it helps him in acquiring and buffing unique Abilities.

Now, as far as multi-classing goes, we’d recommend you go for the Assault Class.

Dash is just too useful in terms of running around healing up your squad, and always being in the right place at the right time.