Hello, and welcome to my guide on how to get extra coins. This is mainly about side quests and other secret areas, as well as where they are. This guide will not include multiplayer or locked star chests.

If there are any free chests I may have missed, do let me know!

In the Backyard, there are several potted plants/robots that are in need of your help. Complete them, and you will be rewarded nicely. Some of them can even be repeated, to gain more rewards.

In the sewers, there is a hidden area that has 3 chests. As an Imp (recommended), Scientist, or Football Zombie, land on the pipe behind the Leveling Fish. Walk along it until you see an open pipe, and jump over to it. 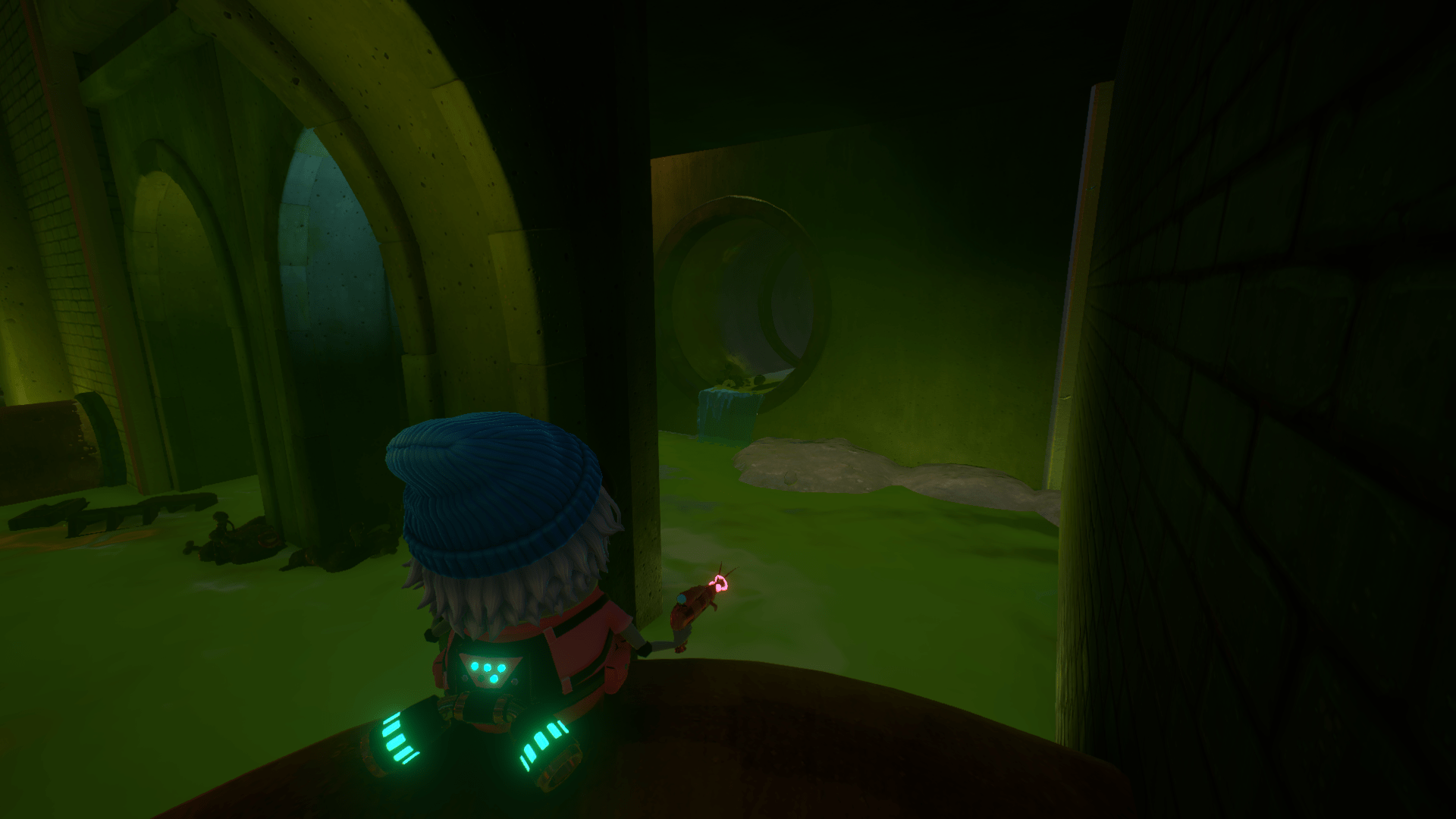 Head to the right, where you can see a replica of the Backyard, and chests surrounding it in the walls.

There’s also a fish in there you can interact with, but we’ll come to that later. At the opposite end of a path is an exit, and you can shoot the mushroom button to open a wall.

These chests require you getting all 54 gnomes in the game. I recommend following this guide on all of the locations. You will need all the gnomes for the next two sections!

When you collected all 54 gnomes, a passage behind the large gnome will open, showing 3 new chests.

In the same room that is behind the large Gnome, there is a mushroom button above the archway. Shoot the button to open the extram room, which opens behind the other large Gnome. You will see a set of levers infront of you. I suggest following this guide by ThomasGW54 to solve the puzzle. You also get a free all-class hat!

You need 25 stars to get these, so they’re technically not free. You also have to wait for when the Town Hall is open to start. I suggest seeing this nifty list to see when its open.

Once you have opened the big padlock right across from the Gnome room, enter the portal. Once you’re in infinity, there are several chests you can open for free. There are also four extra chests you can obtain by completing challenges. Access to the challenges cost 50 Rainbow Stars to get the keys. You have to open the 50-Rainbow Star Chest in the Town Hall to access, 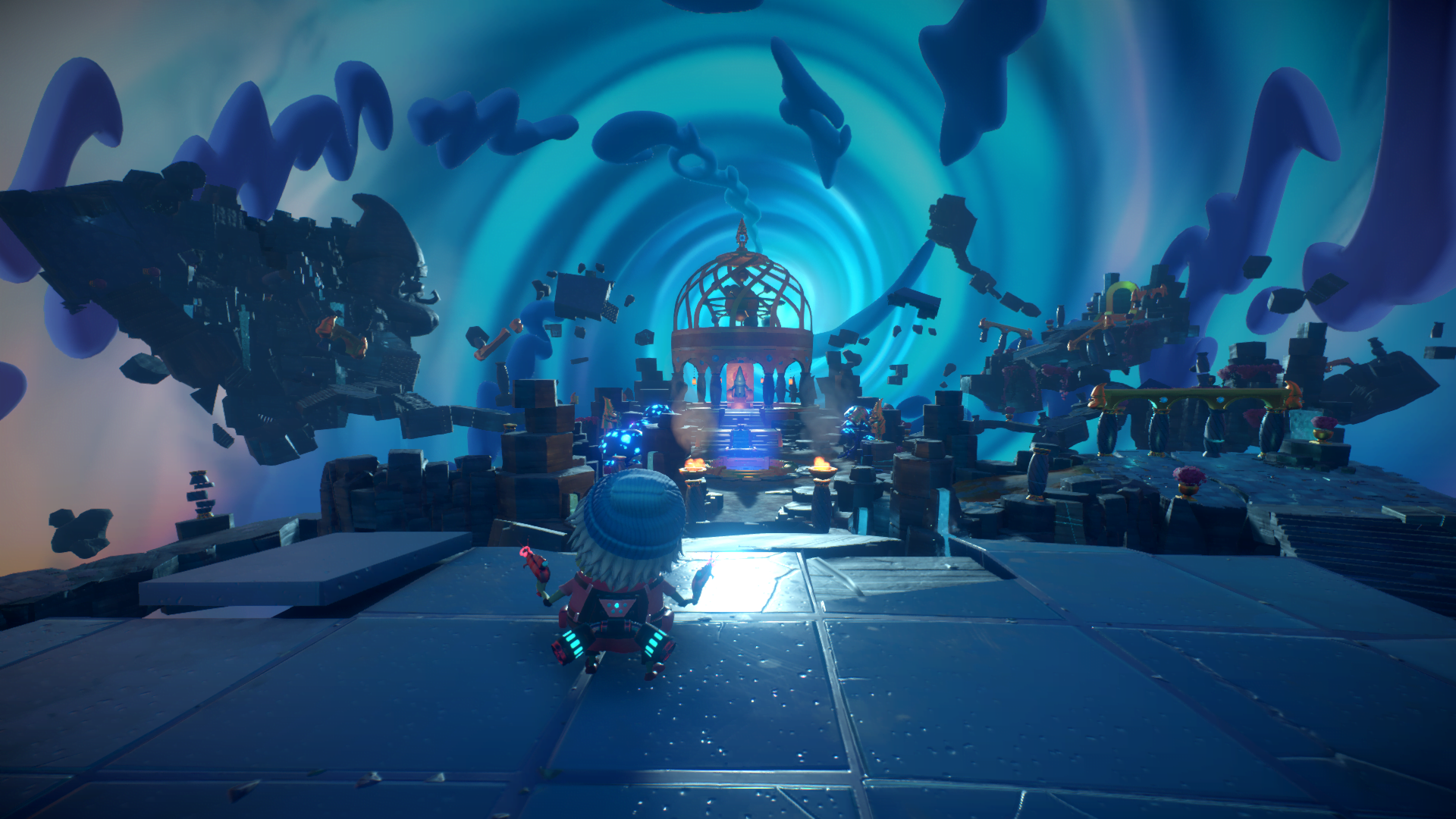 Directly infront of the large Gnome is a portal (If the portal isn’t open, you may have to talk to the Gnome). Hop into there to get two chests.

Heading back out into the main area, there are four extra chests. From left to right, based entering the area, the colors go from Blue, Yellow, Green, to Red. 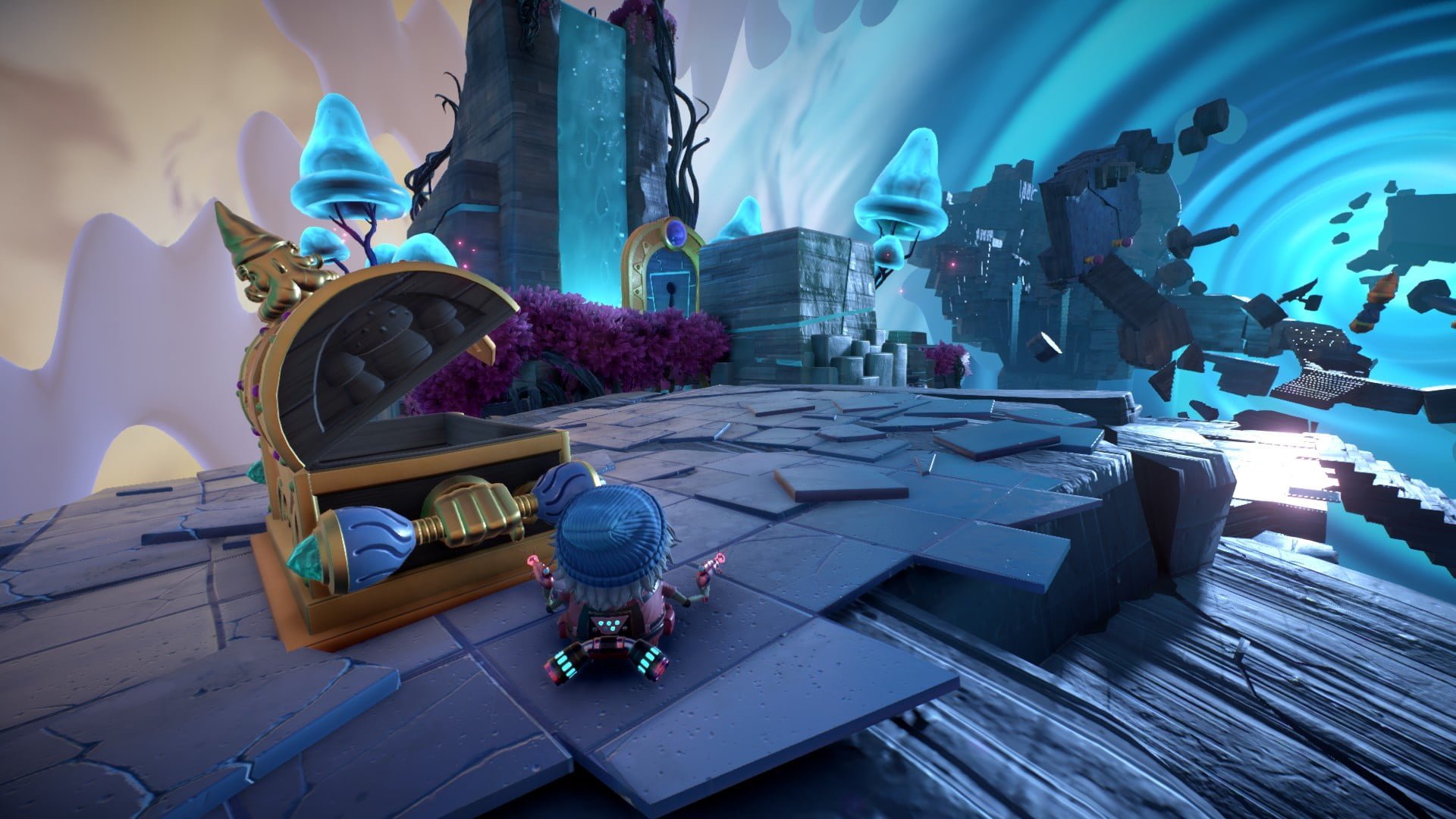 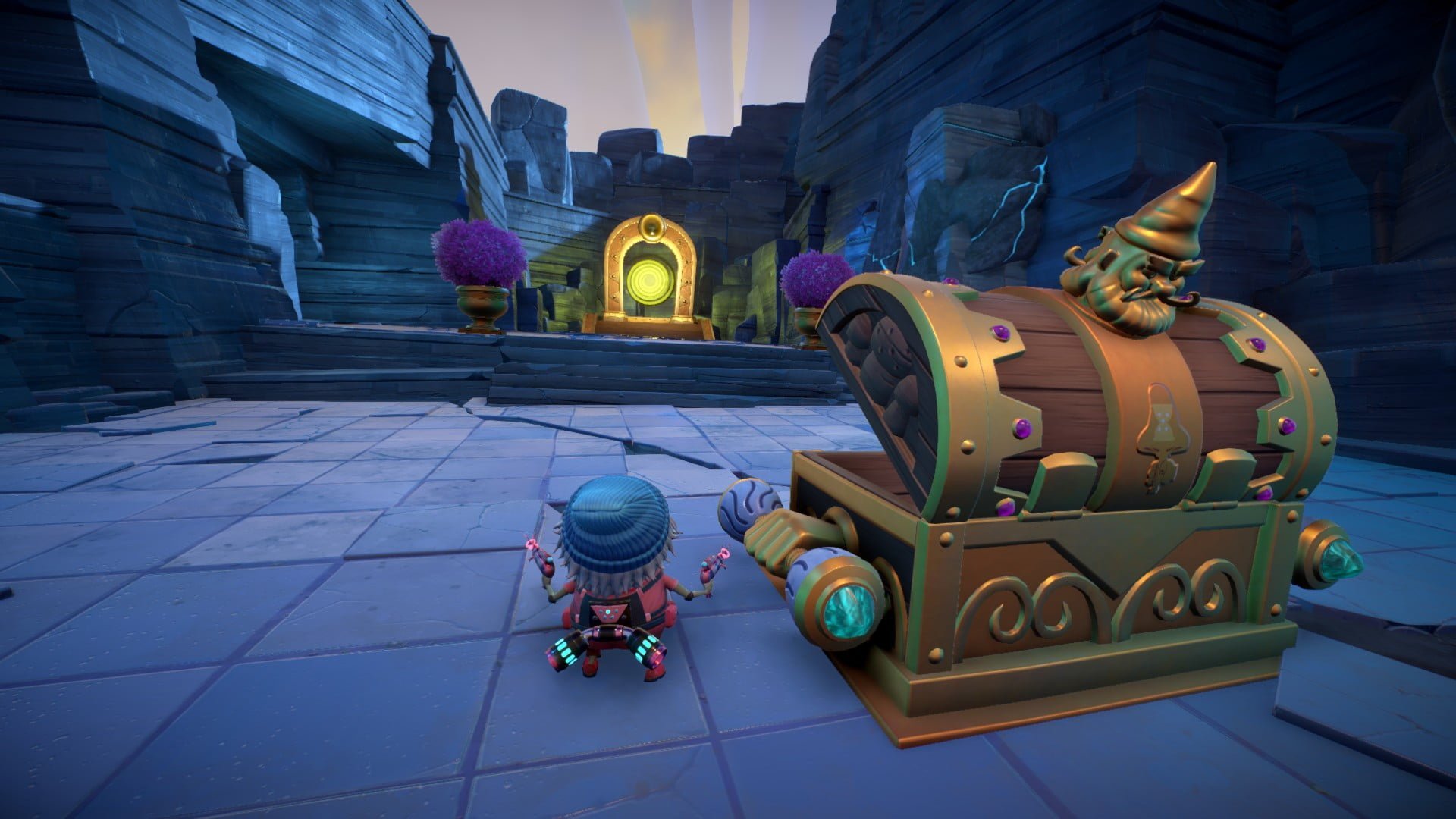 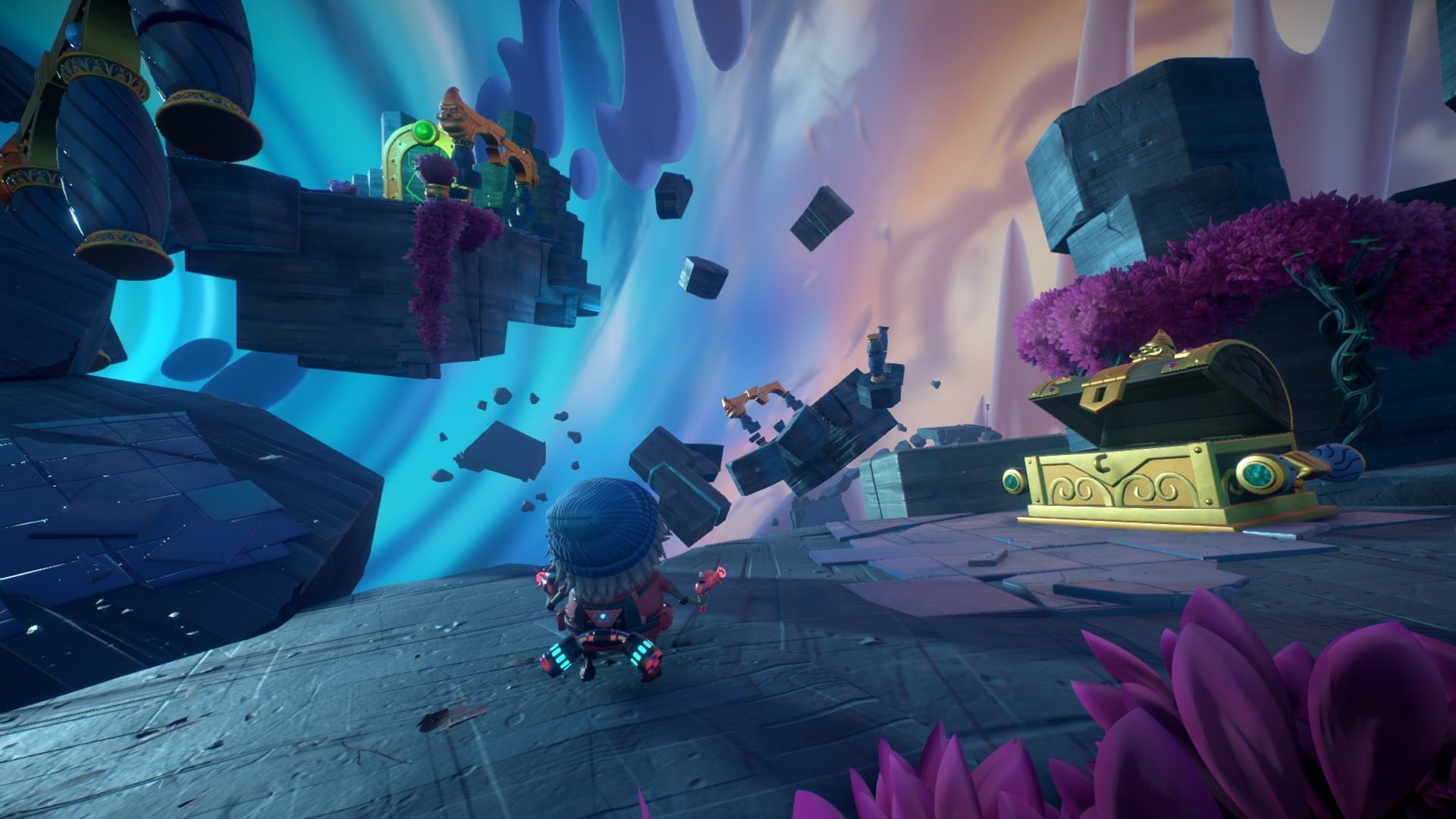 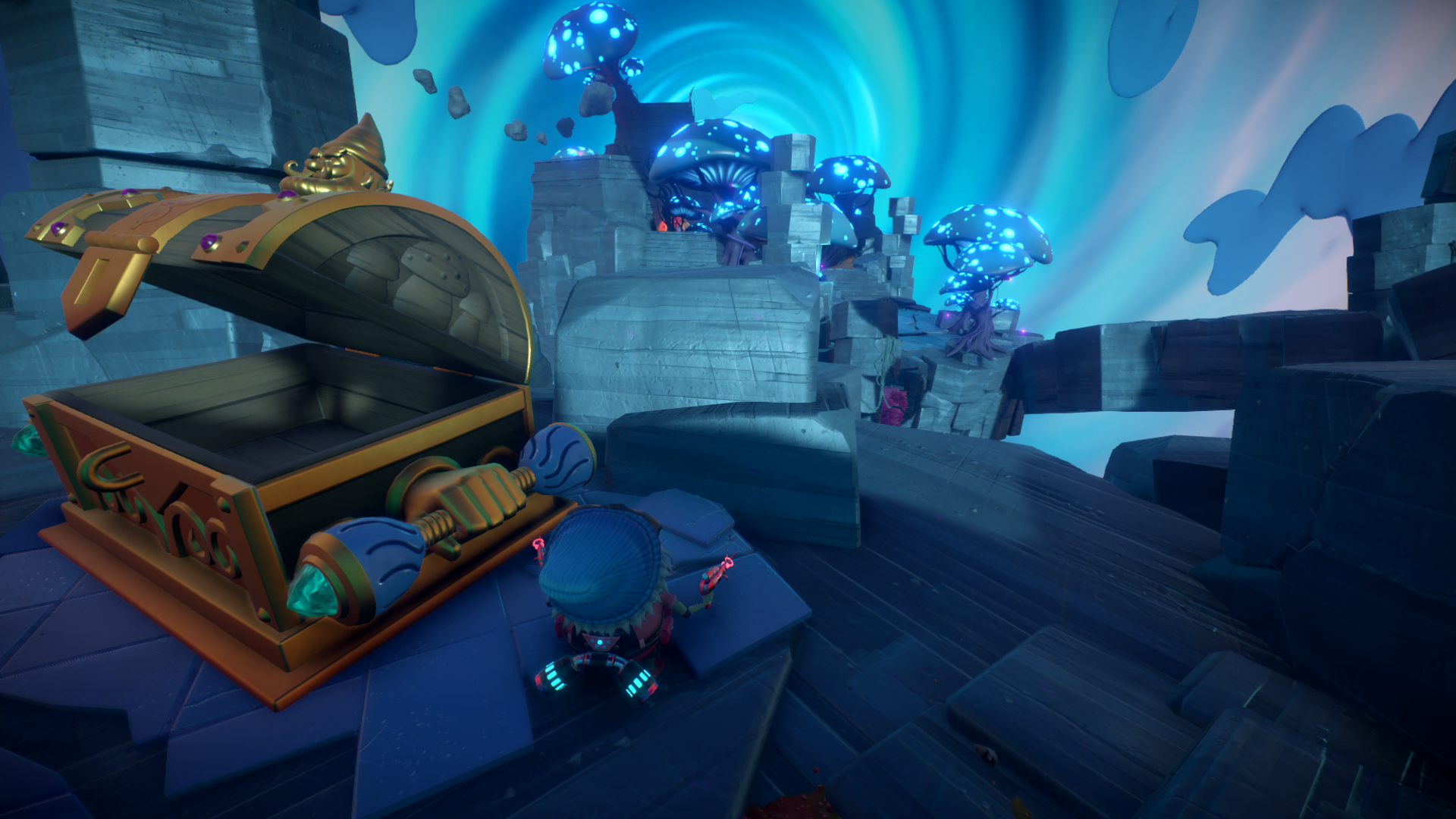 In Zomburbia, there is a house near the park with a note at the door mat. You can start interacting with fish around the Backyard for fish. I recommend following the Youtube video for all the locations. You also get a free Scientist hat!

Is this a New Vegas reference?

In the sewers near the Zombie side, there is a clam on a couch with a Pelican is perched on. Interact with the clam to start the hunt. You cannot pick up snow globes without starting the mission!