You can easily find the location of all security keys in Deston with our guide. We shared all the details of the locations with you.

There are several PUBG security keys to find in Deston, all of which unlock top tier looting spots – here’s where you can find them all with your trusty drone. 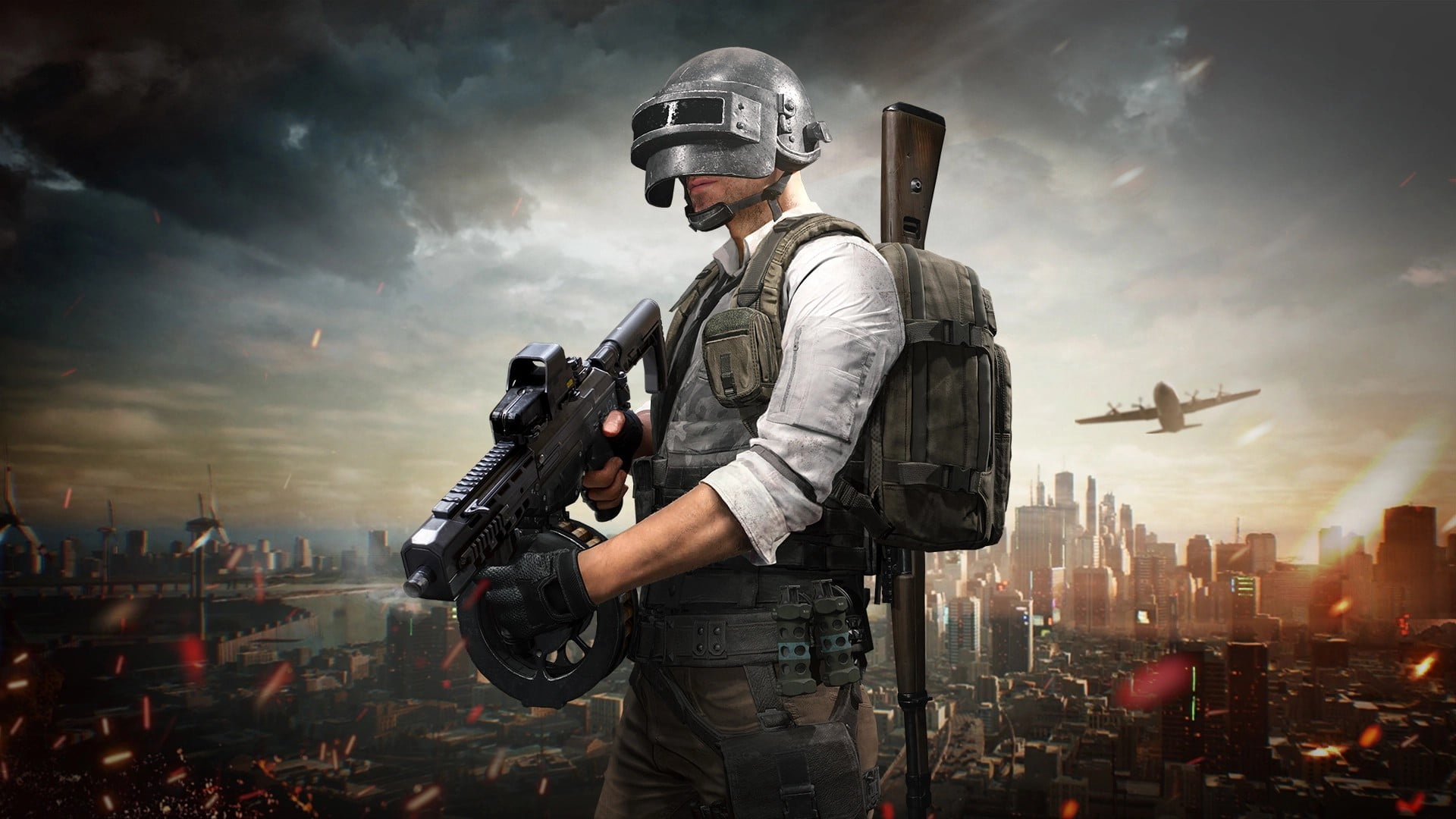 Where are the PUBG Deston security key locations, you might ask. Well, we’re about to tell you. If you’re sick of dropping into Deston, PUBG’s new 8x8km map, only to find low level gear then you’re going to want to get access to one of the many locked rooms hidden around this new high-rise map.

These security rooms, previously operated by Pillar – Deston’s security force – are tucked away in several locations scattered around the map. These rooms contain lots of good loot, from level three armour to meta weapons, but getting into them can be a bit of a task in itself and that’s because you need to track down the PUBG Deston security key locations.

These key cards allow you access into these locked rooms, but it’s not as simple as heading over to the nearest spawn point and picking one up. For this job, you’re going to need a drone that can get into spots inaccessible to the average player.

Below, we’ll share all the PUBG Deston security key locations so you can go hunting with your trusty drone and pick them up one by one.

Here is the location of the security keys

Here are the PUBG security key locations on Deston: 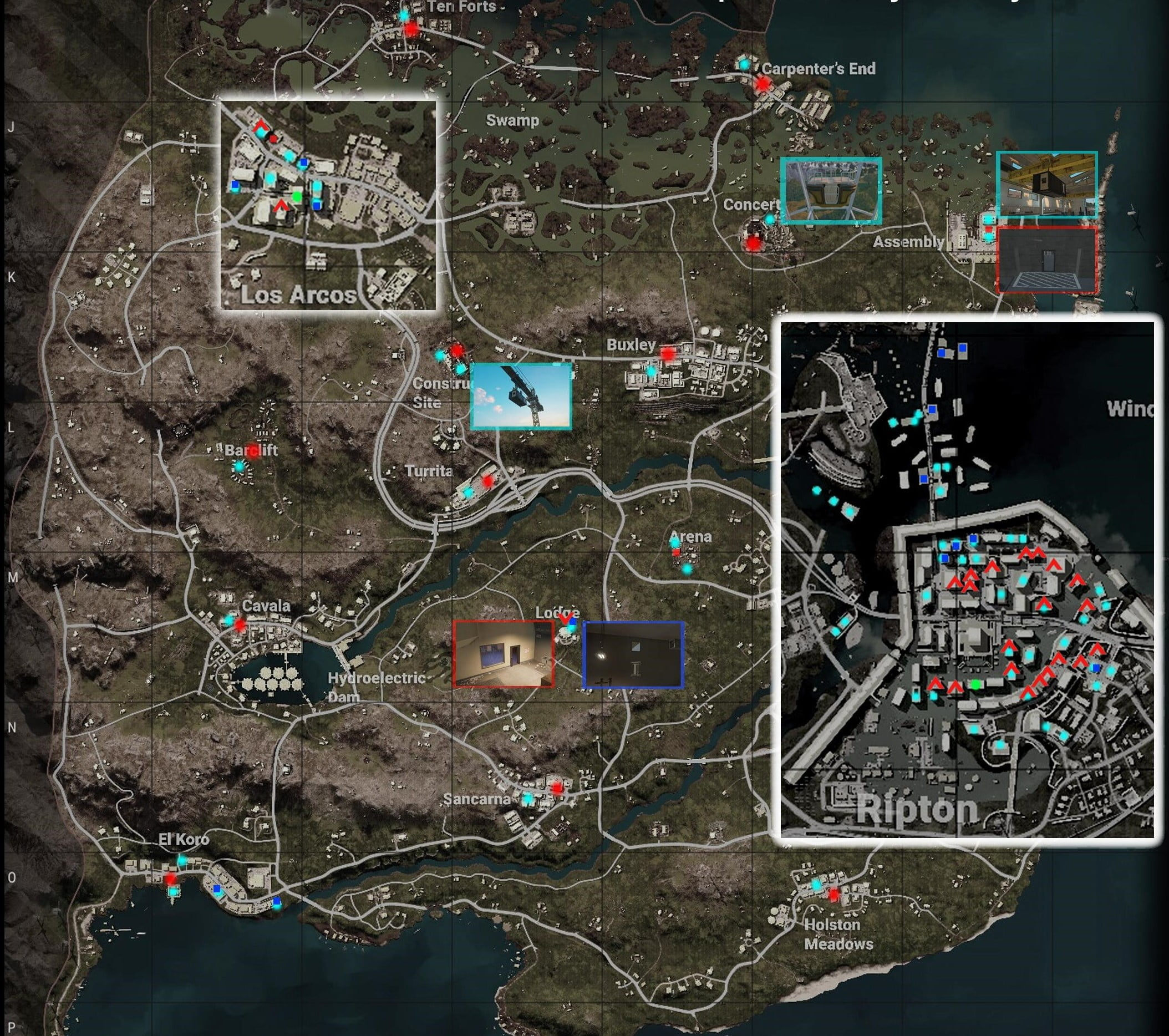 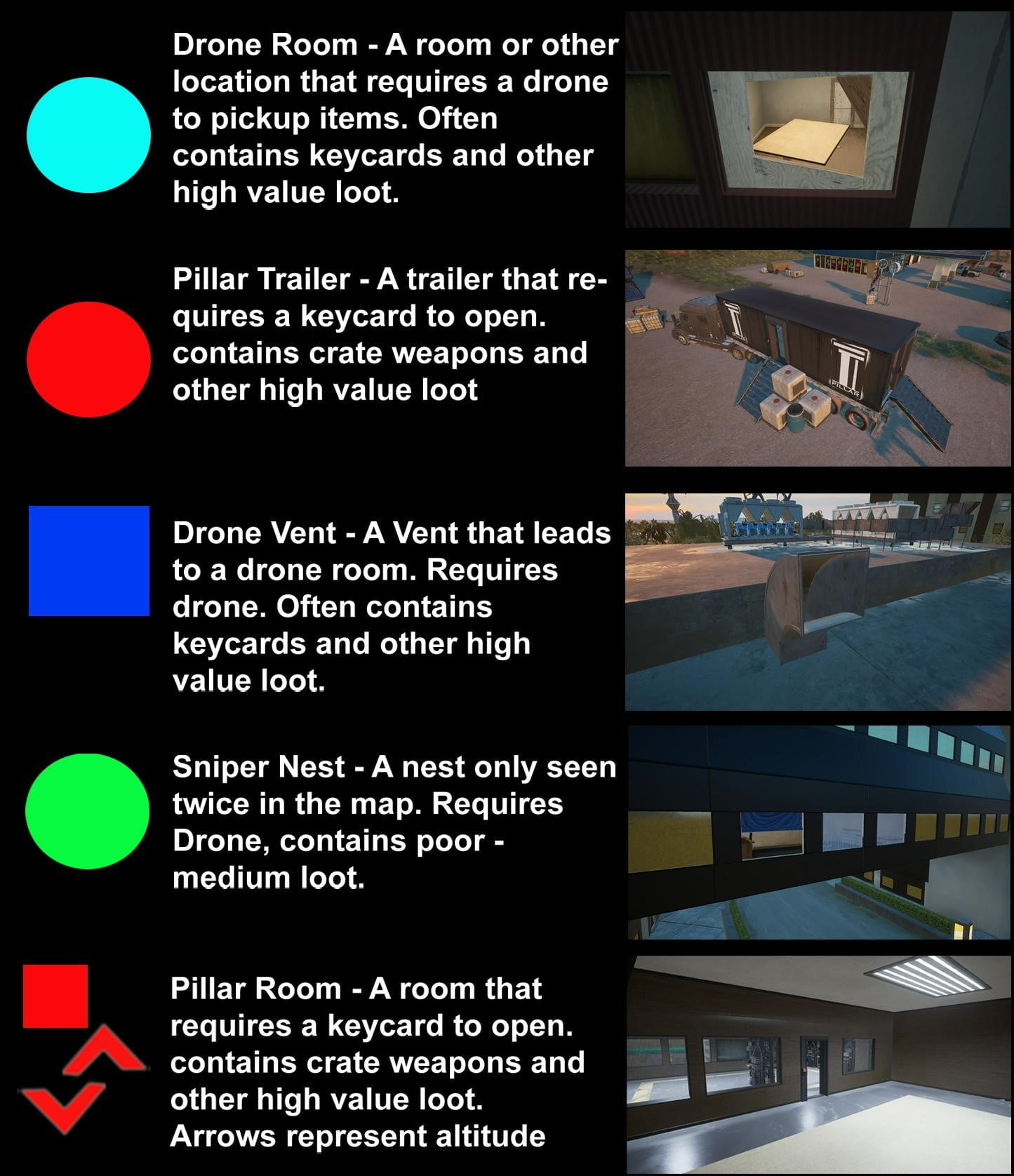 As you can see there are plenty of places to get your hands on a PUBG security key. You will need a drone though, so make sure you’ve got one before you go on the hunt.

In terms of locked rooms, you’ll find one in each of the places mentioned above, apart from in El Koro and Lodge. There is one security room by itself in Concert. We’ll bring you a map soon to illustrate where you can find both the rooms and the cards.