Red Dead Redemption 2 – A Fork in the Road Walkthrough

A Fork in the Road

This page of our Red Dead Redemption 2 guide contains a description of the mission A Fork in The Road. Arthur faints in Saint-Denis and wakes up pulled by a stranger to the doctor’s office. What’s wrong with the main character of RDR2? 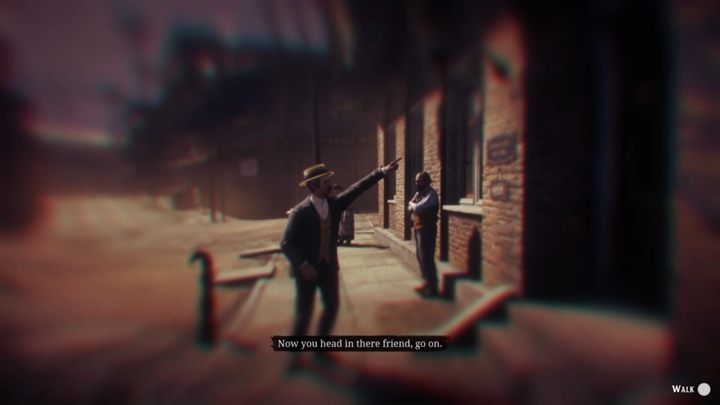 How to get the gold medal in A Fork in The Road?

This mission will occur to you while traveling in Saint Denis after completing Fleeting Joy. You will mostly have been on your way to meet Sadie for Icarus and Friends. 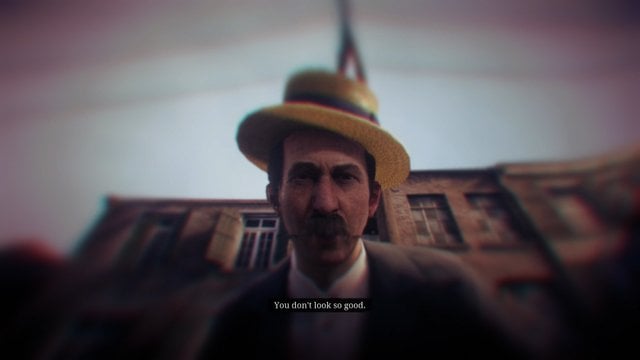 You’ll find yourself being dragged by a kind samaritan through the streets. He’ll say you don’t look well, and will lead you to a doctor.

Follow him by pressing forward on the left stick. When you arrive, the man will even give you the $10 you need for treatment.

Head inside. A doctor is miraculously available immediately. After looking Arthur over for a few minutes, he determines that he has tuberculosis and suggests he moves somewhere dry and warm. This is terrible news. 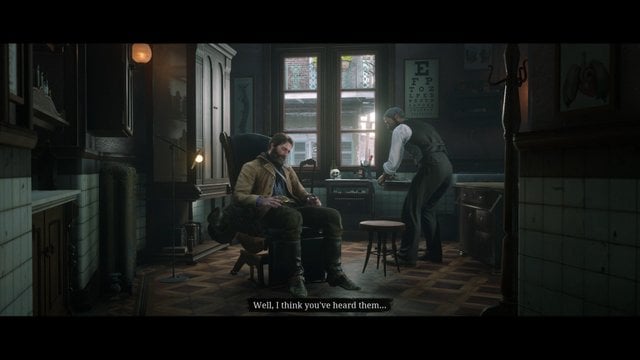 What is Tuberculosis in RDR2? 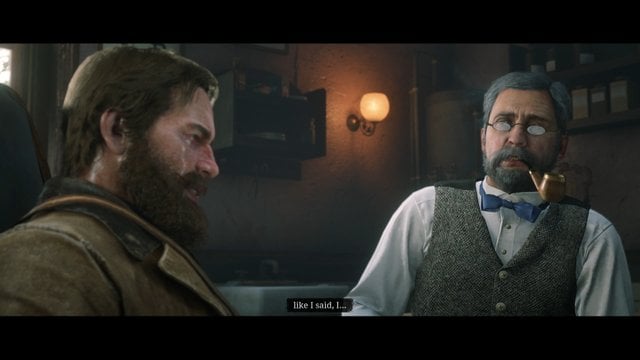 The doctor hilariously starts smoking a pipe right next to Arthur, and sends him on his way after giving him a shot.

Walk away from the doctor’s office, and keep going. It doesn’t matter what direction. 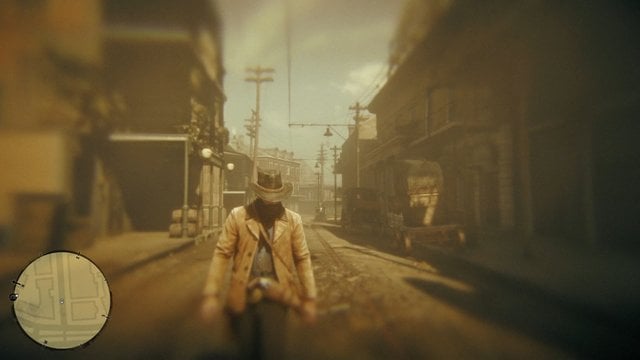 Arthur will remember a few things friends and lovers have said to him over the years as he ponders his death sentence.

When you’ve gone far enough, the mission will end.