A Quick Favor for an Old Friend

The following page of our Red Dead Redemption 2 guide contains a walkthrough for A Quick Favor for an Old Friend mission. John has increasing debts and wants to buy a barn, so he helps Sadie catch the bandit she is looking for, Ramon Cortez. 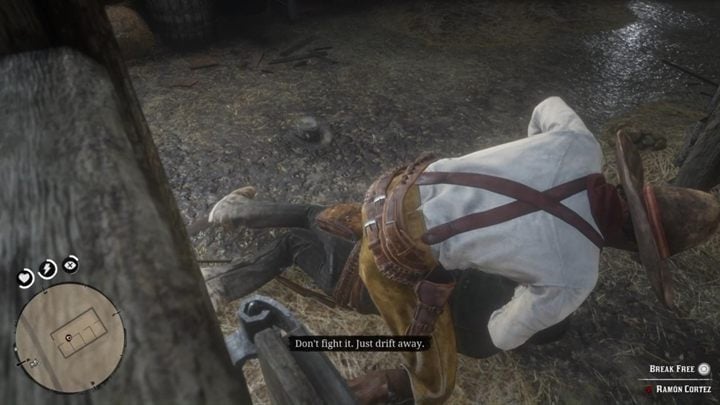 How to get gold medal in A Quick Favor for an Old Friend? 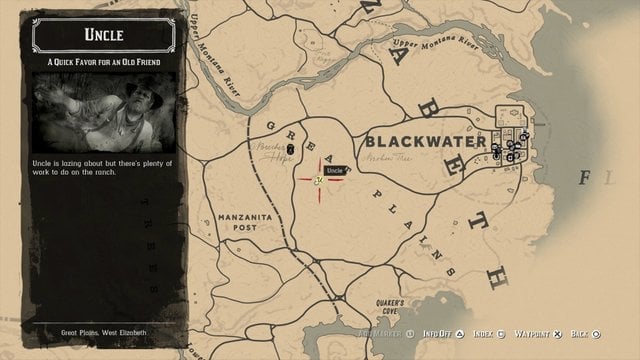 To begin this RDR2 mission, approach Uncle just east of your new house. He’s napping underneath a tree. John chatises him. 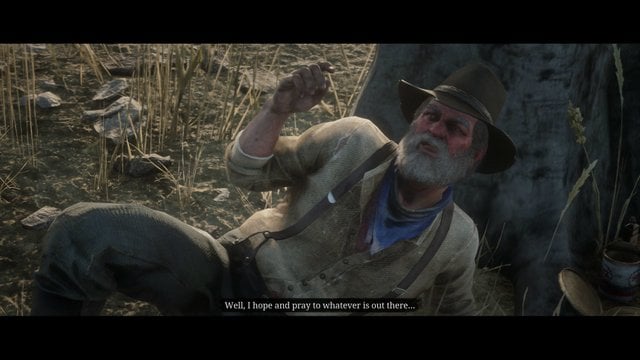 Uncle says the only thing this land is suitable for is grazing, and you decide on sheep. But to have sheep, you need a barn. Uncle says, again, you can just get a precut one! He says he’ll negotiate on your behalf.

Get on your horse and ride west to Blackwater with him to talk to the lumbar salesman. He… is acting weird. Mostly just because he doesn’t remember you. 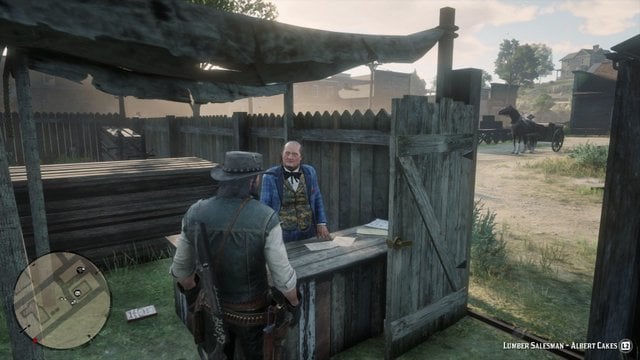 After you leave, it will cut to the bank. Mr. Atherton calls Uncle annoying, but agrees to give John a few days to come up with more money. John needs another loan for the barn.

Coincidentally, Sadie is just outside the bank, and she has a well-paying, but dangerous job. 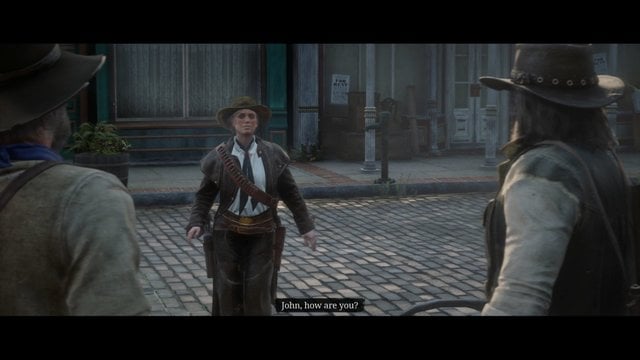 Get on your horse and follow her. You’re headed to painted sky.

Another Bounty with Sadie 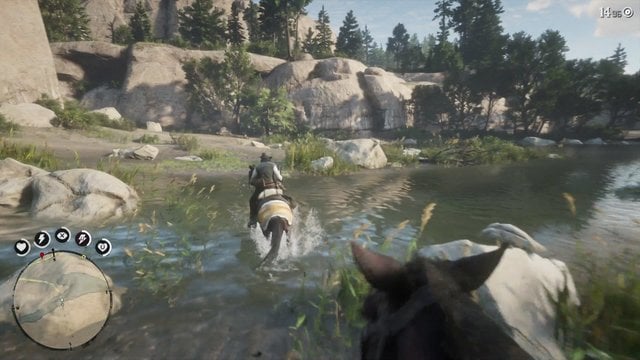 John and Sadie will chat as you ride, like always. He tells her about how they put up a ranch house. John is proud.

When you get to Painted Sky – a few homesteads – you’ll get off your horses. Sadie tells you to check the barn. We chose to kick it in, and when you get inside, a man will attack you. 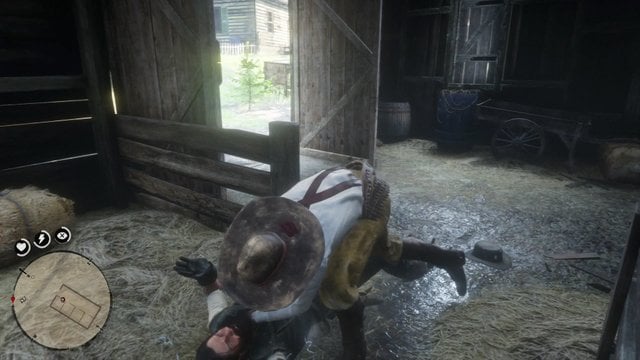 It’s the bounty you were looking for – Ramone Cortez. Fight him off with your fists long enough, and you’ll knock him to the ground.

Sadie will come in and finish the job by knocking him out. Carry him to your horse and ride off with Sadie. You’re bringing him to Rhodes.

After riding a bit a cutscene will start, and you’ll arrive at Rhodes. 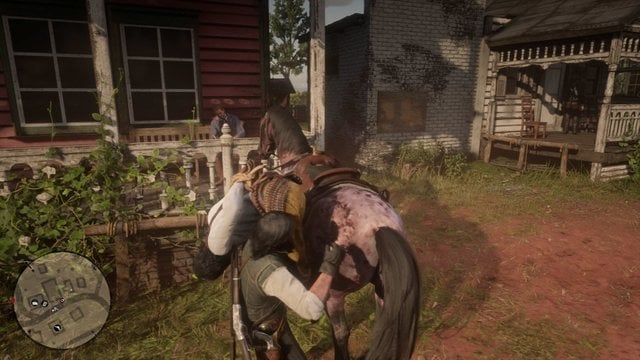 Ride to the sheriff’s office and bring Ramone in, and put him in a cell. 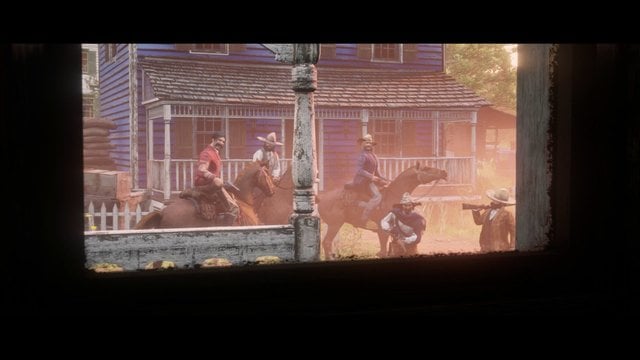 Some time will pass… never a good sign. Ramone’s gang will show up, and give the Sherriff ten seconds to release him. Of course, he doesn’t oblige. It’s time to fight. 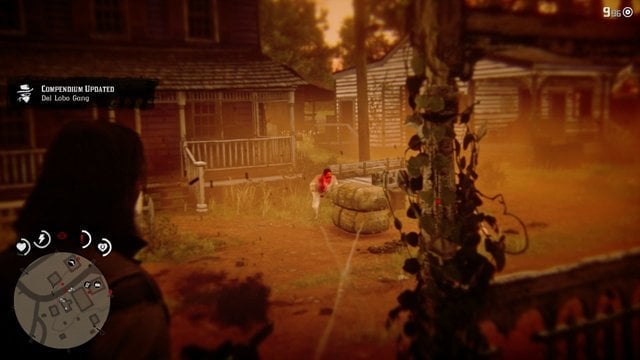 After scaring off the first wave, follow Sadie west and do your best to cover her. If she dies, you fail, so stick with her.

Follow her for a bit, but soon, a loud sound distracts her. 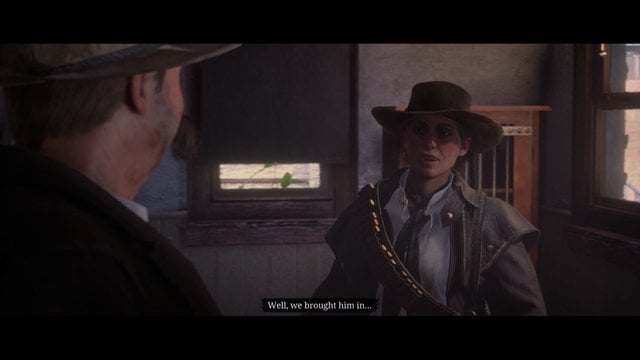 Back at the sheriff’s office, you’ll find out the gang blew up the jail and took Cortez, and they won’t pay you unless you bring him back.

Sadie and John agree to go get him… for an extra $75. You think he’s near Dewberry Creek, so that’s where you start to ride to. 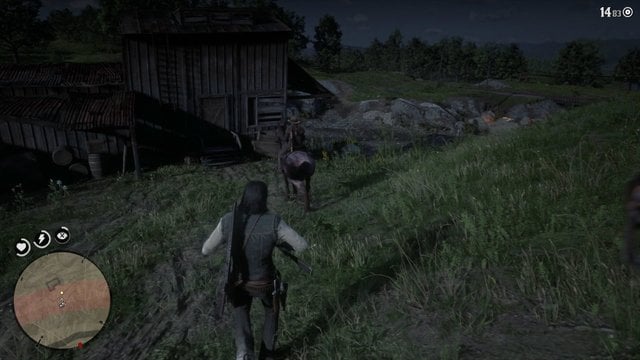 Follow Sadie, like always. First, you’re going to a vantage point. Follow her to the house – a cutscene will play of the two of you getting on the roof to take a better look at the gang.

Sadie says to cover her while she goes down to get him. And, of course, to shoot well. 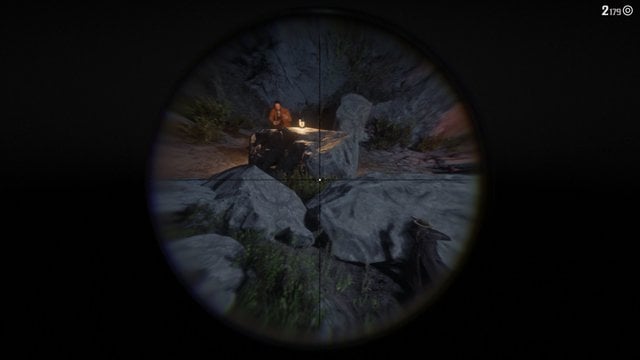 Start shooting as soon as you can. The enemies are on her almost immediately. Keep her position in mind, and shoot at the people she’s facing.

After taking most of them out, she’ll call for you to come down to join her. Do so. 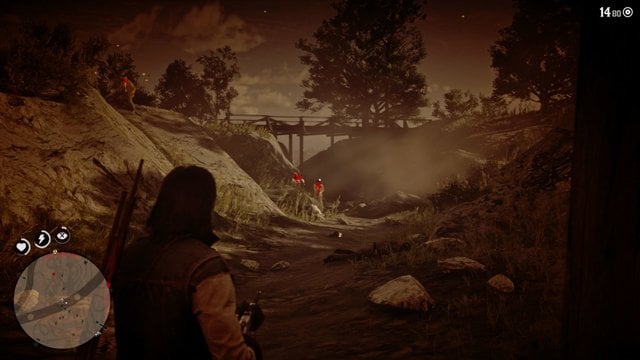 Use Dead Eye to take out a few of them at once – and to see better-then follow Sadie down the creek bed.

Don’t forget to look up. There are a few people on the bridge and the river banks, looking down at you from the high ground.

When you get to the lake, you’ll find Cortez is already in a row boat, trying to get away. 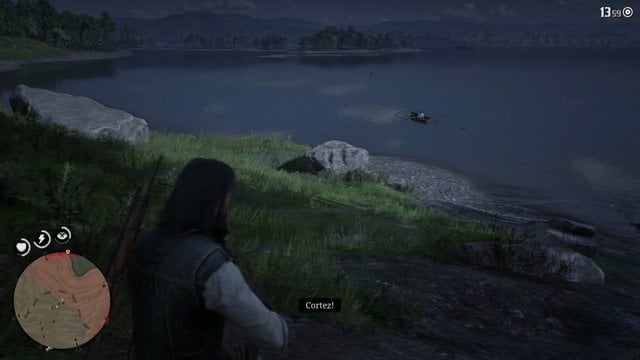 Kill the last few remaining men on the banks – then it’s your job to shoot the boat and capture him alive.

Make sure not to accidentally shoot Cortez himself, as you’ll fail the mission. Aim at the back of the boat and shoot repeatedly to scare him. 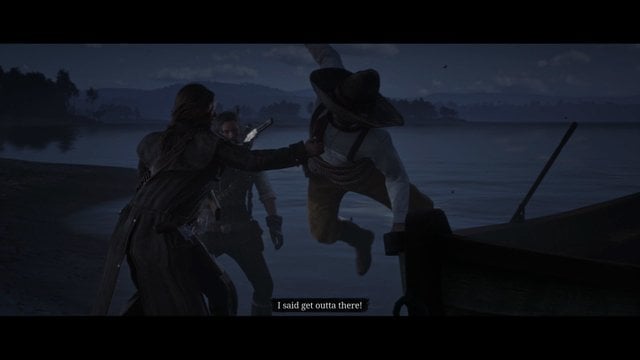 He’ll come back, and you’ll be able to hogtie him… but more keep coming. Take cover behind a rock, and shoot from there.

After killing a few, you’ll be in the clear, or so it seems. Pick up Cortez and put him on Sadie’s horse, then ride away with them. 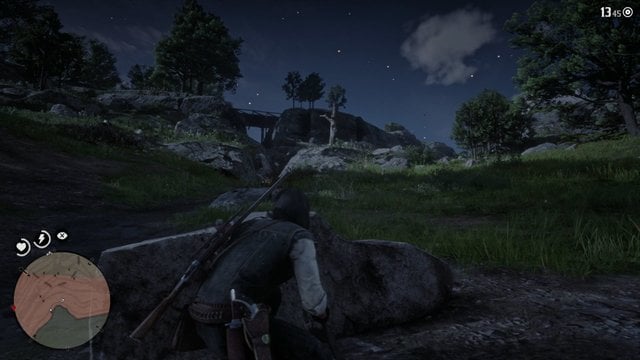 He says Del Lobos will not forget this, and they’ll kill the both of them. Don’t mind that… get back to Rhodes, and return Cortez to the sheriff’s office.

The sheriff says he’ll deliver the payment when he gets Cortez to Saint Denis – but after the screen fades back, you’ll see the bank was repaid $150.