Americans At Rest is one of the missions available in Red Dead Redemption 2’s second chapter. During this mission you have to visit a saloon. The visit will end with a fist-fight. Your goal is to defeat a few people, including Tommy. 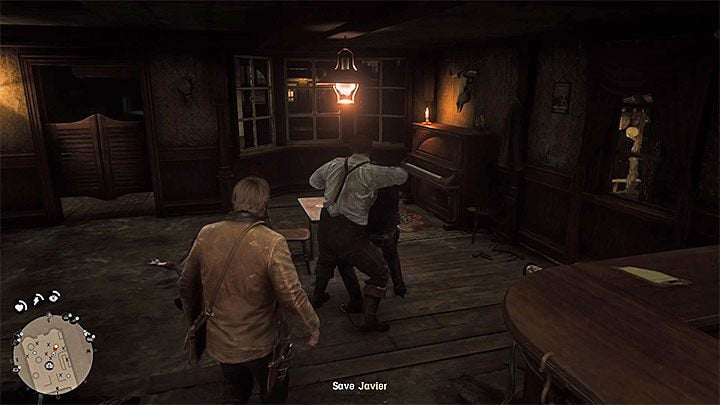 How to get a gold medal in Americans At Rest? 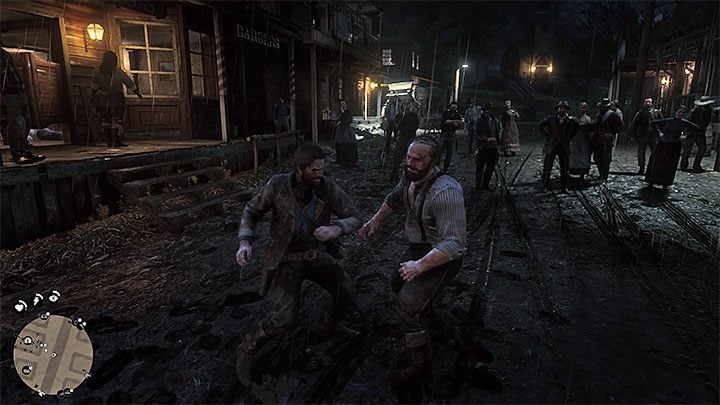 1 and 5. Mix Up Your Moves To Win Fights

You will be given prompts that teach you different moves in hand to hand combat. Mix up grapples, strikes, and blocks to overcome your enemies in the barfight!

5. Be Patient When Fighting Tommy

Tommy has a lot of reversal moves in his arsenal, so don’t aggressively go in and punch him all the time. Get in a few good hits, and back off!