Blood Feuds, Ancient and Modern is one of the main missions available in Red Dead Redemption 2. Jack has gone missing – the entire gang is looking for the kidnapped boy. 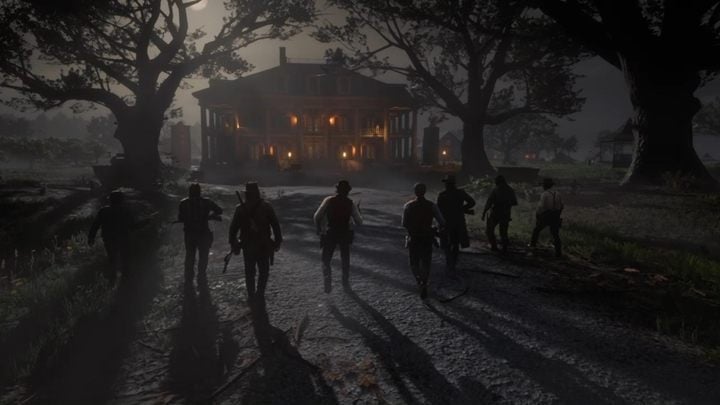 How to get a gold medal in Blood Feuds, Ancient and Modern? 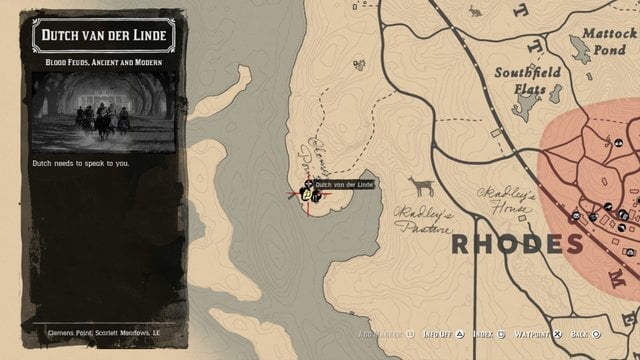 Approach Dutch at camp to start this mission. Everyone is up in arms about Jack. He’s the boy you went fishing with earlier, and he’s missing. Immediately, everyone at camp rallies together to find him. There are clues pointing to the Braithwaites as the culprits, so you head to the manor.

On the way, Dutch and others discuss lightly what happened at Rhodes, but ultimately, everyone stays focused on rescuing Jack.

When you get there, everyone will hitch their horses, and walk to the house’s entrance on foot. Dutch demands for Jack’s return, and the family has a standoff with you. After a moment of silence, the expected shootout begins. 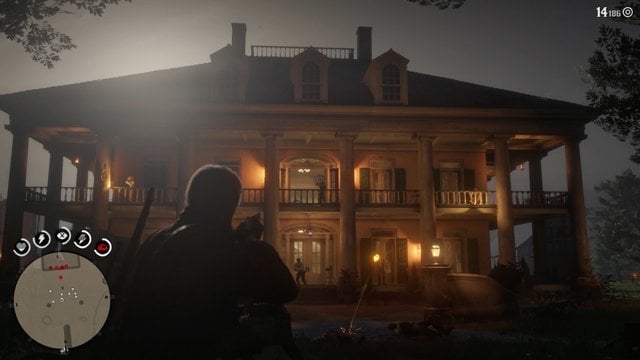 Keep behind cover of an old wagon and follow Dutch’s instructions. After taking them out, follow Dutch with John and Hosea. Dutch wants you to find both Catherine Braithwaite and Jack. Your job is to search the rooms on the left. 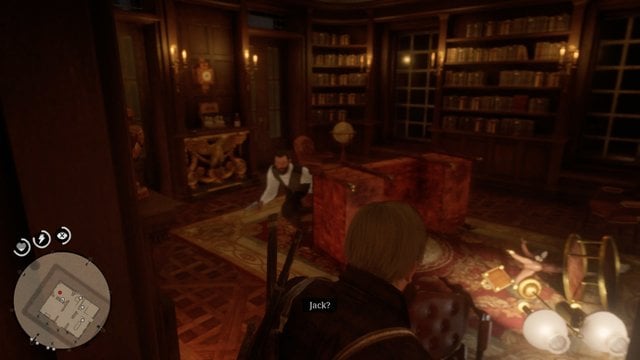 There’s a man hiding in the back room on the left – so be ready after you kick the door open (kick doors open with circle/b).

After taking care of him, go upstairs, where Dutch and your crew are trying to break inside a room. Before they can get inside, reinforcements arrive from the all around. 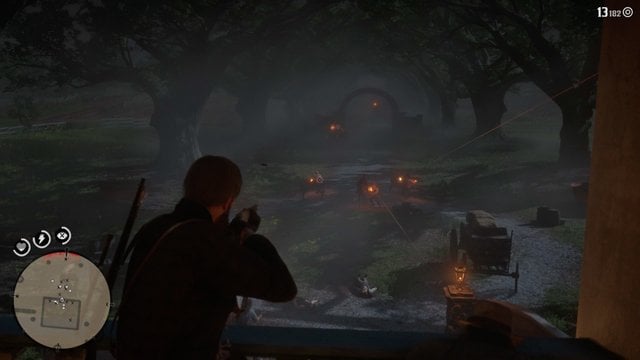 Luckily, you have pretty good vantage points from the balcony of the manor. Make sure to hold R1 to back up against the pillars for cover – the railings aren’t ideal.

Once you’ve dealt with them, help John at the door on the east side of the balcony. 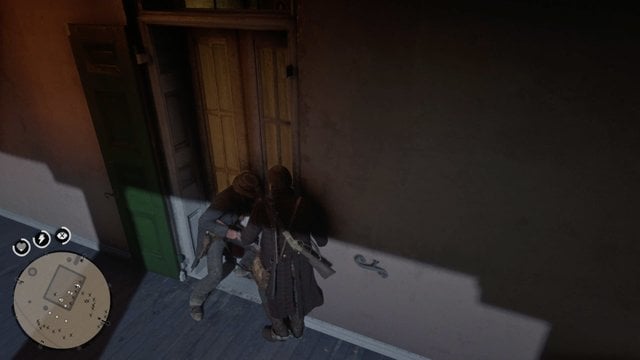 With the both of you pushing, you’ll break into the room to find Catherine Braithwait and a few of her sons. Dutch threatens her and drags her downstairs as everyone else kills her remaining adult sons and sets fire to her manor. 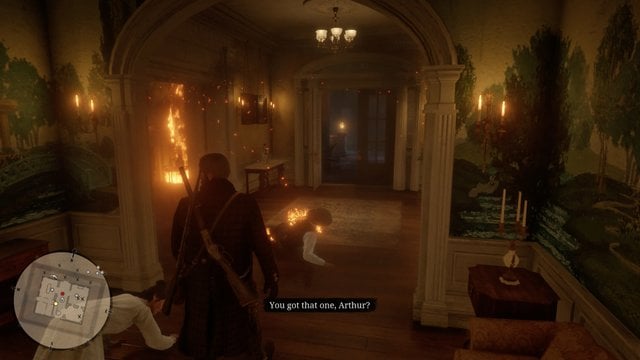 When you go outside, with the manor burning in the background, Catherine will break and tell you where Jack is. They gave him to Angelo Bronte, and he’s most likely in Saint Denis. 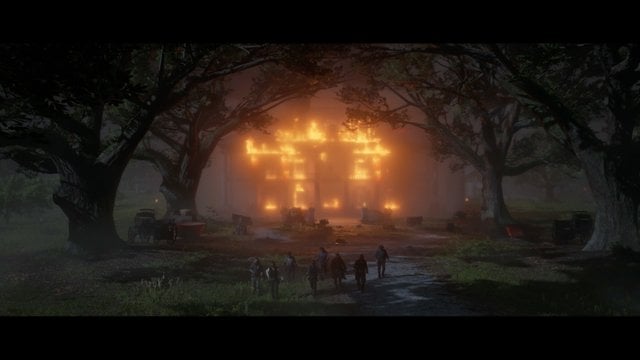 Back at camp, the Pinkertons return for Dutch. They offer a good deal – they take Dutch, and the rest of the gang can leave scott-free. 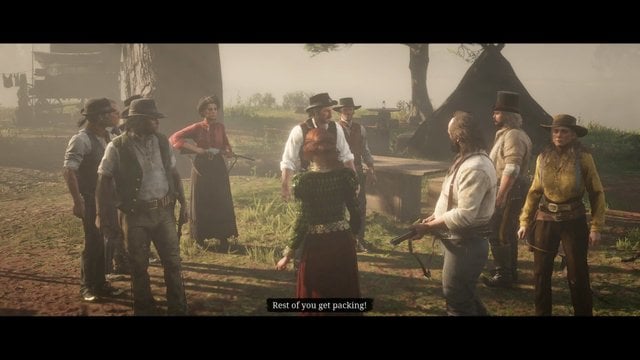 In response, Dutch tells everyone to pack up. We’re moving camp. This time, to Shady Belle. Continue on to The Battle of Shady Belle – it automatically starts after.