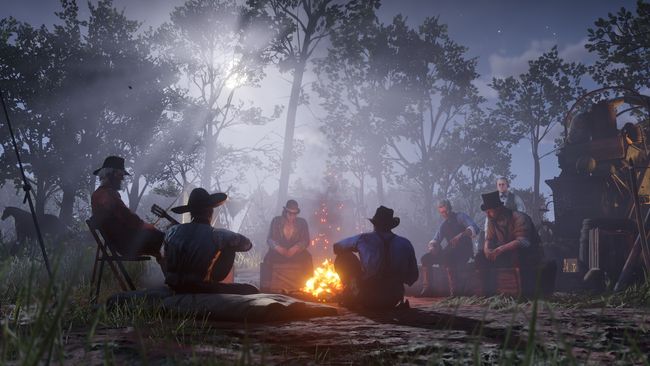 Core depletion and their usage

Energy bars are the first thing that gets depleted during an action:

The only purpose of a Core is that they can serve you as a spare bar. For example, Arthur doesn’t have to die when the health bar gets depleted. When that happens, the game will start treating the Health Core as a new source of health points. Arthur dies when his Health Core is empty. The same goes for stamina and the Dead Eye Cores.

Remember that the Cores deplete over time, even when they aren’t in use. Also, Cores can get depleted when:

Additional note – Cores don’t deplete when you are in the gang hideout. Also, they deplete slower when you are riding on your horse.