Horsemen, Apocalypse is one of the main missions available in Red Dead Redemption 2. The O’Driscolls plan on attacking your hideout – defend yourself from incoming forces! 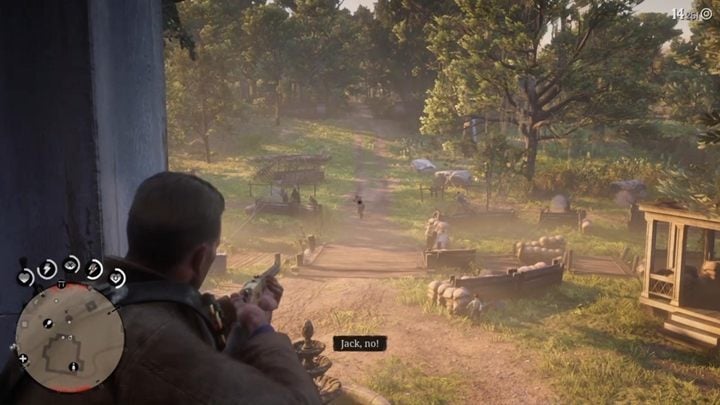 How to get a gold medal in Horsemen, Apocalypse? 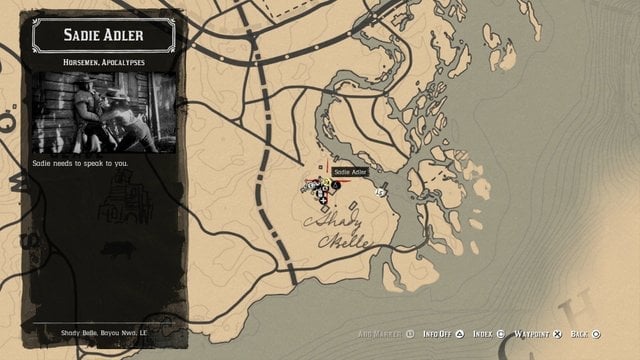 Approach and greet Sadie Adler at camp to start this mission. She’ll ask when you’re going to take her raiding, and Dutch starts to talk to you about another job.

While talking about Micah and Lenny, a horse will approach with a… rather grizzly looking Kieren riding atop it. 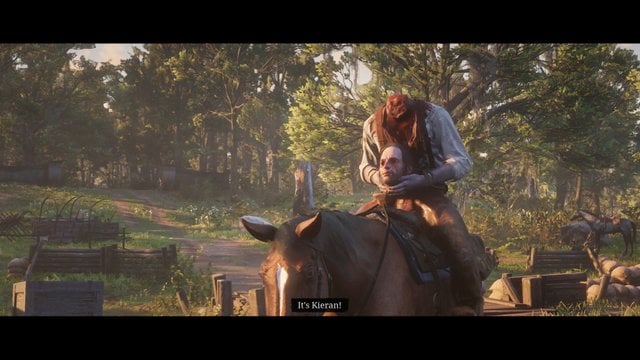 Immediately, O’Driscolls begin to shoot from the treeline. Luckily, you have a good vantage point from the balcony. After you’ve killed enough of them, Dutch will send you downstairs and outside to help. 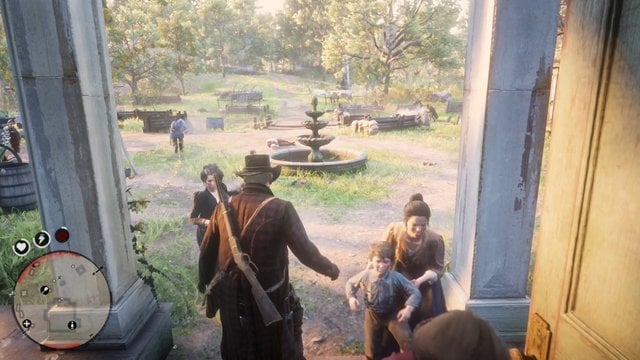 Protect your people outside the front door. Use the pillars there as cover. It’s a fine spot. If you have dynamite, throw it at the O’Driscoll’s wagon to take it many of them at a time (but it will disqualify you from getting the Gold Medal requirement of using only firearms).

After you’ve killed enough of them, you’ll receive a prompt to retreat to the manor. Follow the instructions and go inside, or you’ll fail the mission. 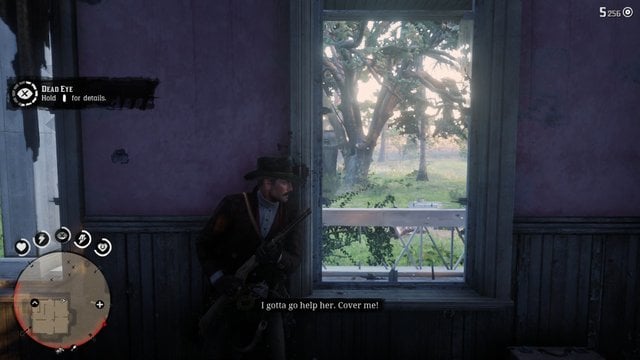 Push the cabinet to the door by spamming x/a. Then head to the back and cover from the windows. Soon, you’ll hear a woman’s scream after Dutch asks if everyone is accounted for. Sadie is in the back, east. 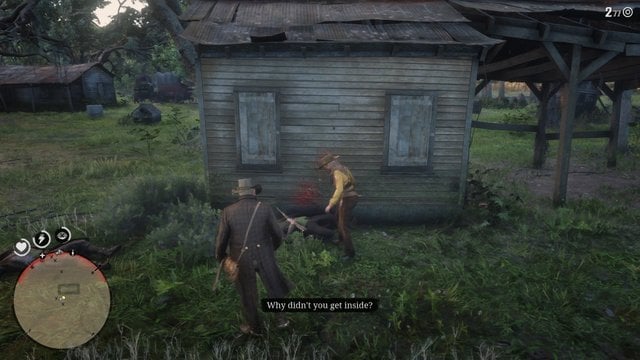 When you get to her, she’s already killed three of them. Now protect her as you get back to the manor, shooting O’Driscolls as you go. They’ll run away eventually. 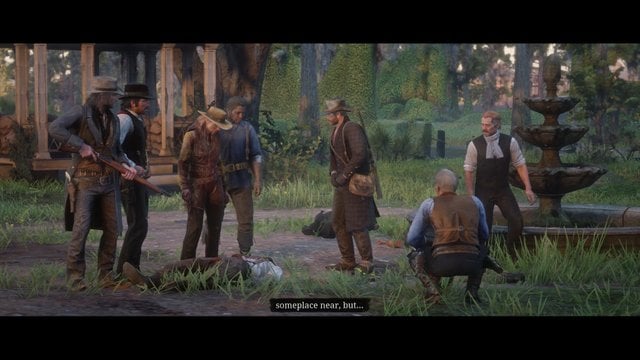 After chasing them away, Dutch says to meet him at the trolley station with John… but only after you’ve given Kieren a proper burial.