Just a Social Call is one of the main missions available in Red Dead Redemption 2. Arthur goes to Annesburg to meet with Dutch and Micah. The gang plans to confront Cornwall.

How to get a gold medal in Just a Social Call? 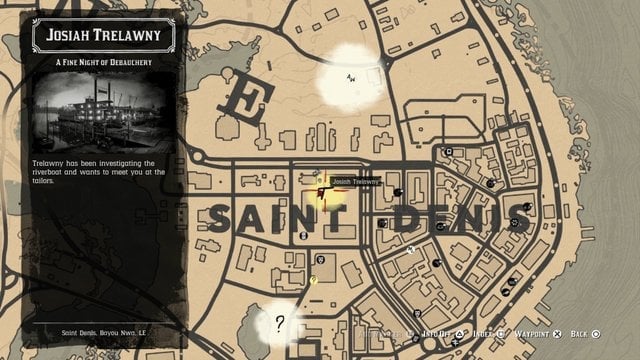 To start this mission, meet with Micah Bell east of camp in Annesburg. He’s waiting for you in an alley, and doesn’t give you a very pleasant welcome.

Dutch joins you shortly. After discussing what to do for a moment, you head off to the river to do something with Cornwall. 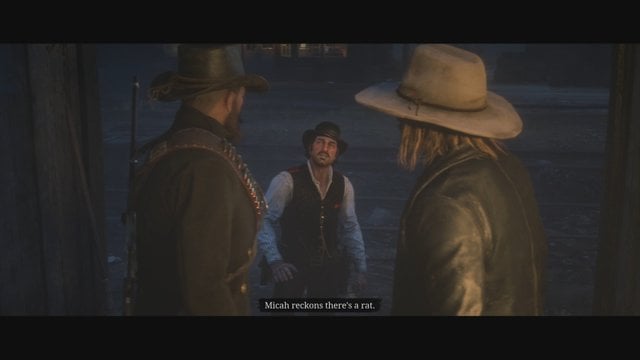 Follow Dutch and Micah to the river. Dutch eventually says you’re making a deal with Cornwall, because it’s his money that’s keeping the Pinkertons on your tail.

Once you get to the docks, hide behind the crates with your crew. When you’re sufficiently hidden, a short cutscene of the time passing will play, and a boat will arrive at the docks. 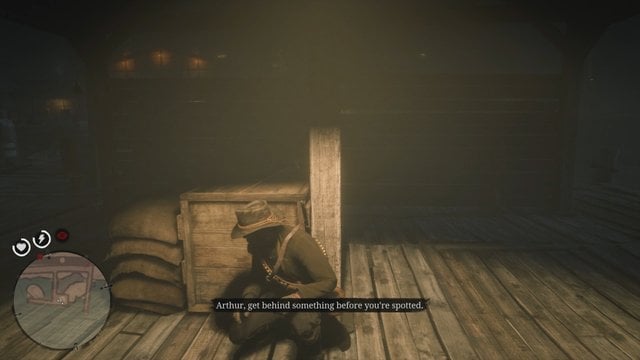 You’re finally meeting Mr. Leviticus Cornwall. After he argues with the Pinkertons a while, and then a business partner, Dutch will pop out of hiding and confront him.

He oddly asks for $10,000 and a ship out of town, and he’ll let him live. Cornwall refuses, and Dutch happily guns him down, starting a fire fire. 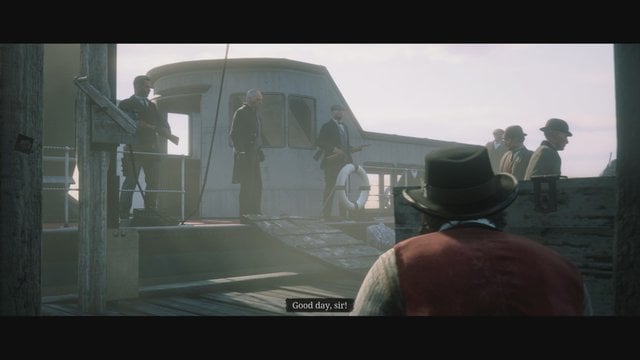 Keep cover behind the crates and help Dutch. Arthur says he’s lost his mind. When Dutch runs, follow him. Cornwall’s body will…disappear… so unfortunately there’s nothing to loot.

Follow Dutch up to the mining operation by the tracks. 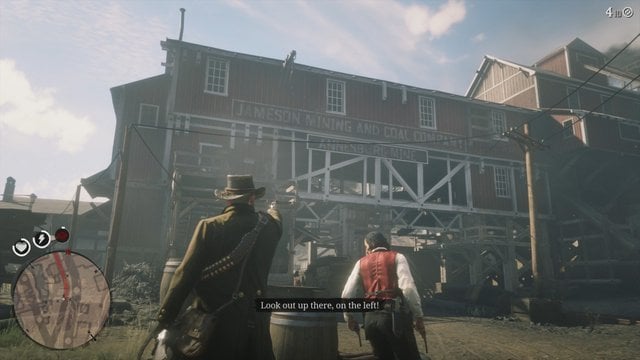 He denies this being a revenge operation. Instead, he says they did it for the papers Micah found.

Keep on Dutch’s tail while shooting the enemies. Take cover when you need to.

When you get to the other end of the building, shoot the oil wagon outside when Dutch prompts you to kill multiple people at once. 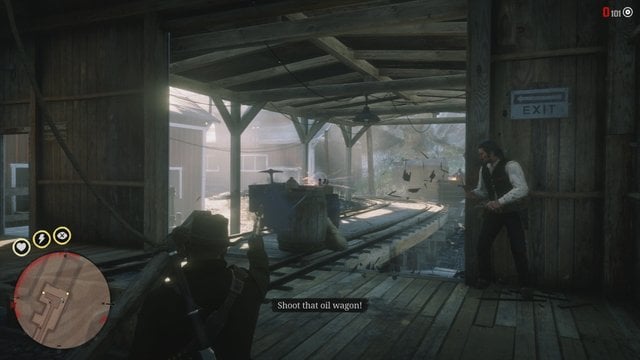 Now head outside, and get on your horse, and follow Dutch and Micah.

Keep your eyes on your minimap to help you anticipate when and where enemies will appear, and dispatch them quickly. 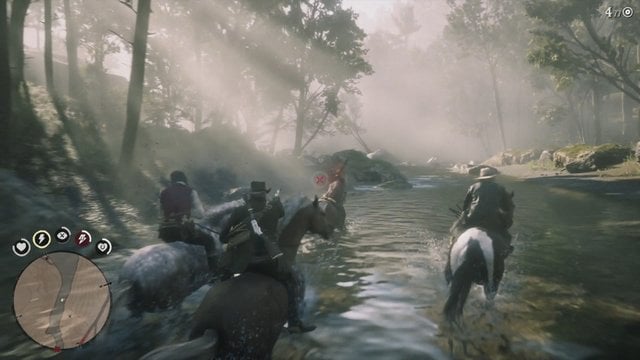 After getting far enough away, another cutscene will play. Those papers reveal Cornwall struck a deal between his railroad company and the army, he has bonds at his oil factory, and he’s transporting dynamite to Saint Denis from Annesburg Dutch tells Micah to look into the dynamite, along with Arthur and Bill.