Magicians for Sport is one of the main missions available in the third chapter of Red Dead Redemption 2. This mission is a little bit slower – the majority of it requires you to search for Trelawny. 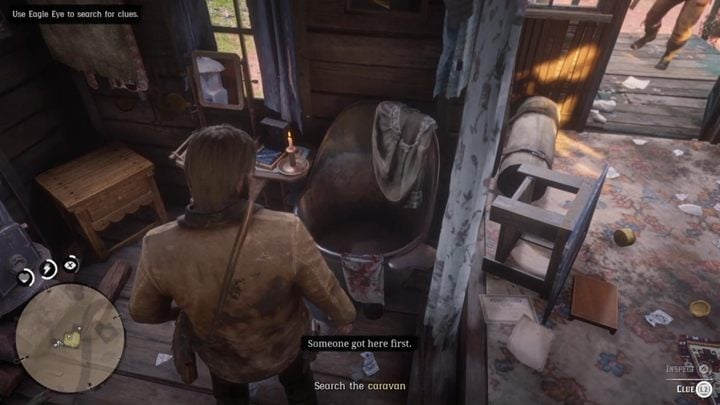 How to get a gold medal in Magicians for Sport? 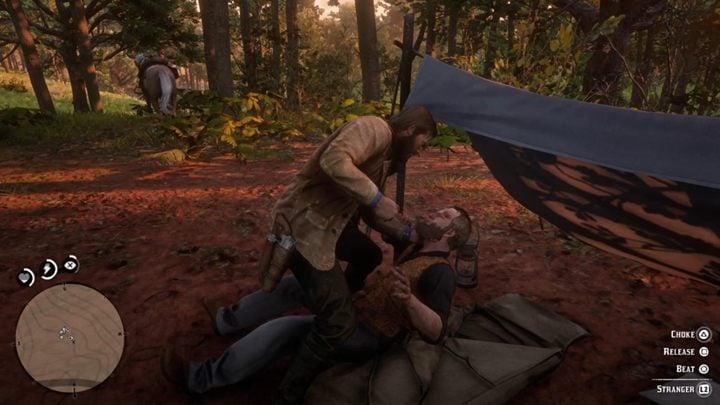 Talk to Dutch in his tent, then to Charles, and then ride to Trelawny’s marked location. Search his caravan for three clues. They are the food on the table, the unmade bed, and the bloodstained towel on the bathtub.

Head back outside and ride to follow the tracks. You will eventually come to a small camp at the edge of the forest. A fistfight will ensue. Quickly take out the enemies using blocking and counter-attacks.

Once both are down, interrogate the one restrained by Charles until he reveals Trelawny’s location. You can choose to kill him or release him; doing the latter will grant you honor.

Follow Charles to the cabin. Here, three bounty hunters will be hiding in the cornfields. One will be on the left, the second on the right. The third can only be caught last.

To fulfill the requirement for the Gold medal, sprint to one position and tackle the bounty hunter to take him down, and then kill him. Immediately, sprint to the other one and take him out as well. The third is located farther up the field and can be dealt with slowly.

After the cutscene, a shootout will ensue. Head to the barn to kill the individuals shooting at you. Once the fight is over, take the rolling block rifle from the sniper and return to Trelawny at the cabin.