Motherhood is one of the main missions in Red Dead Redemption 2. John receives a telegram from an old friend, Sadie Adler… 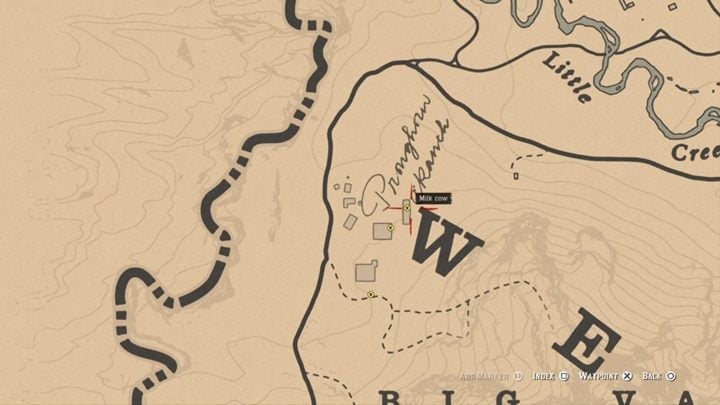 How to get a gold medal in Motherhood? 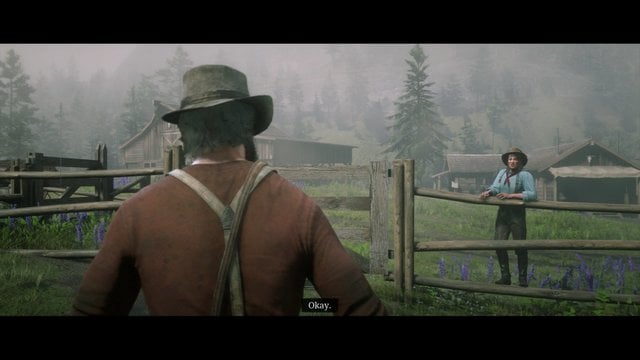 This mission starts immediately after completing Fatherhood, for Idiots.

Some time will pass, and a telegram will arrive for you. It’s from Sadie Adler. She wants you to meet her at the saloon in Valentine, and says the pay is good.

After reading the letter, head back to your house to speak with Abigail. However, she isn’t there. There is another letter, though. From Abigail. She’s gone. 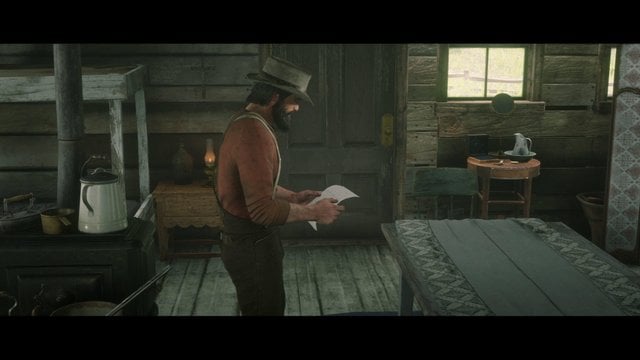 John opens the gift she got for him after reading the letter. Mr. Dickens comes in after too long, and says there’s work to be done.

Do as he says. Return to work! There are three yellow marks on your map. Go to whichever. After starting one task, a cutscene will play of John doing his work over a period of time. 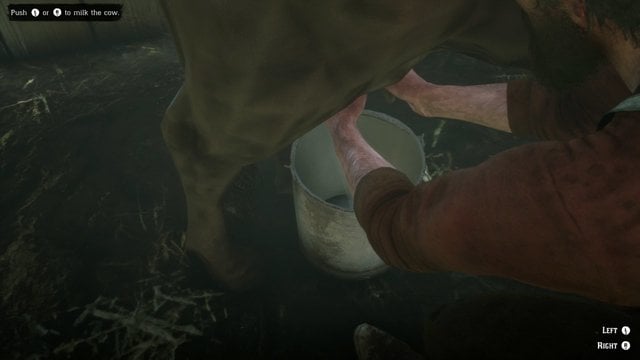 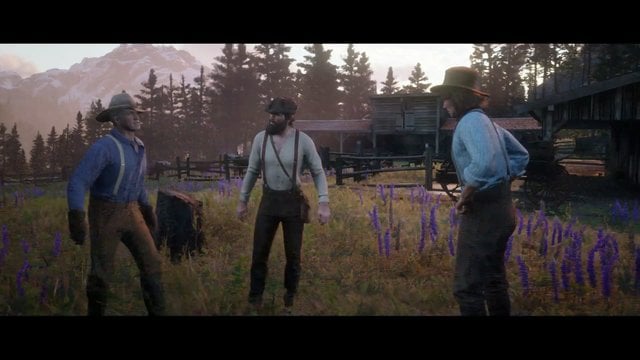 Duncan opens the door and gets Mr. Geddes for you. John asks him to put in a good word at the bank for him so he can get a loan, to get the place in Beecher’s Hope. He agrees, and tells john to speak to Ansel Atherton, and he’ll get what he needs.

Before you go get that loan, we’re going to meet up with Sadie Adler in Valentine to start Gainful Employment.