Red Dead Redemption 2 – No, No, and Thrice, No Walkthrough

This section of the guide to Red Dead Redemption 2 you’ll find the walkthrough of the No, no and Thrice, No mission. Mrs. Grimshaw needs your help – it’s time to teach Foreman’s guys good manners and show them how women ought to be treated. 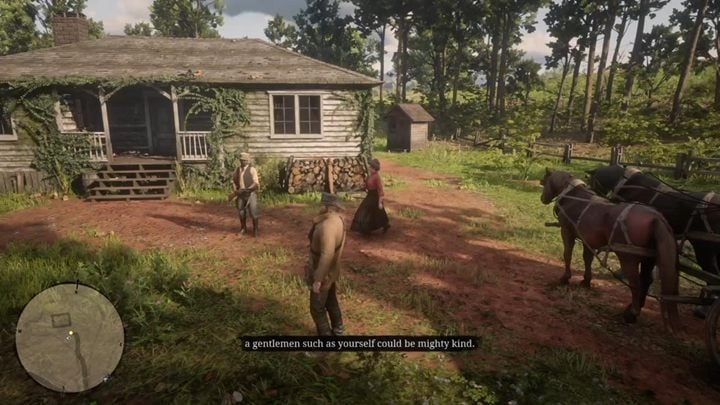 How to win a gold medal in the mission No, no and Thrice, No? 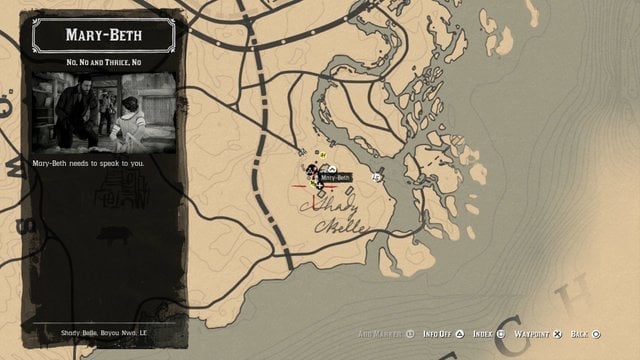 Start this mission by speaking to Mary-Beth at camp. Arthur will sit down next to her and chat.

During your conversation, Miss Grimshaw interrupts you with alarming news – Tilly has been taken by the Foremans, a gang she used to run with. 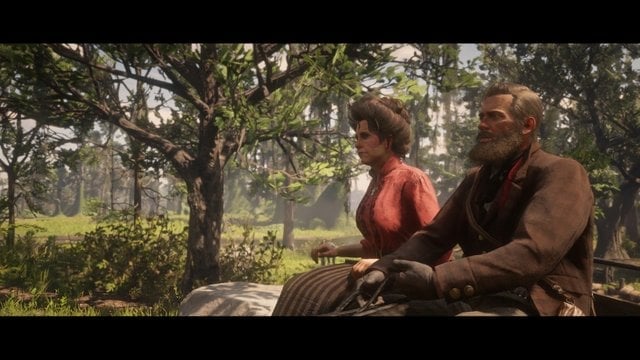 Turns out, she killed one of them defending herself, but they still hold a grudge. Go to Radley’s House with the carriage. Once you get there, Miss Grimshaw will lie through her teeth to the guard… and then take him out all on her own. 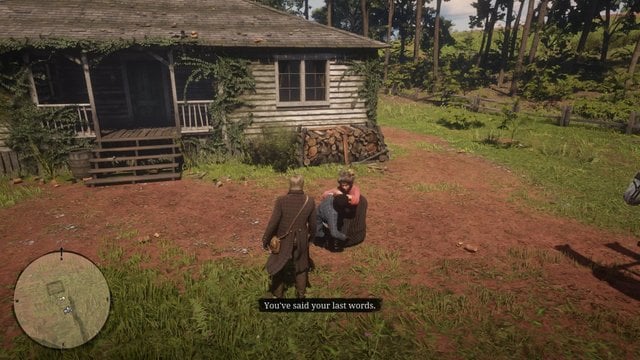 Hell hath no fury like a woman scorned, and all.

Go inside, kill the man inside. Then open the door in the back right to find Tilly. Be ready – there’s a man there. Activate Dead Eye immediately to get him easily. 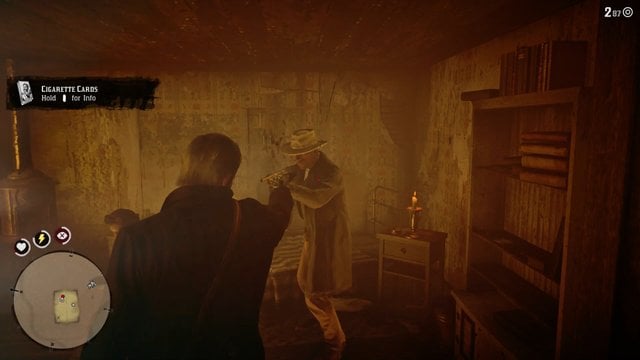 When you go outside with Tilly, you’ll give her a gun and hop on a horse with Miss Grimshaw to chase down the rest of them. 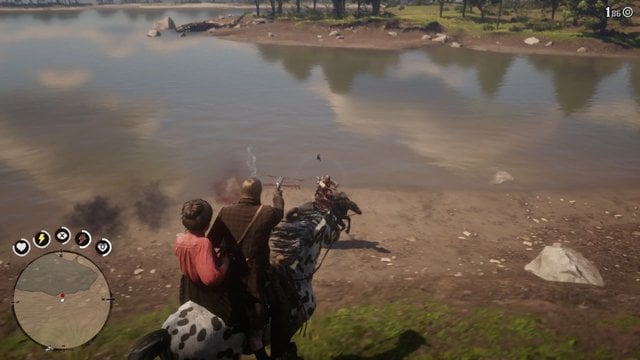 Once you’ve killed the runners, you’ll approach the one in front – the boss, Anthony Foreman. Jackson wants him brought back alive, so equip your lasso and catch him. 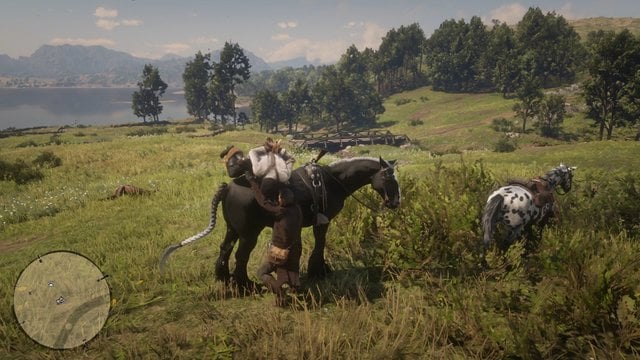 On your way back to Tilly , Anthony will complain how Tilly killed his cousin, and Arthur will defend her.

Back at the house you found Tilly at, Tilly will say she wants Anthony to tell the rest of the gang to leave her alone. Ultimately, it’s your choice whether you want to kill him, or spare him. 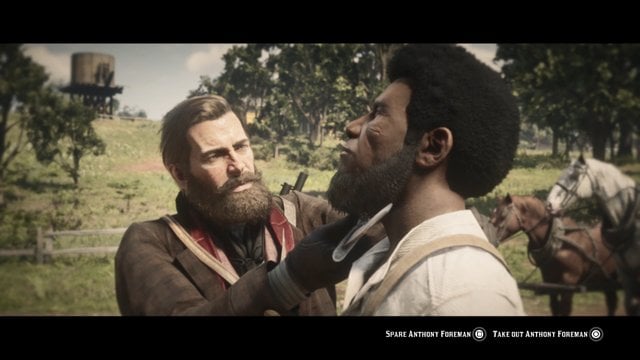 After either decision, the quest will end.