Old Habits is one of the main missions in Red Dead Redemption 2. A gang of mercenaries is causing problems on Pronghorn ranch. John decides to confront them. 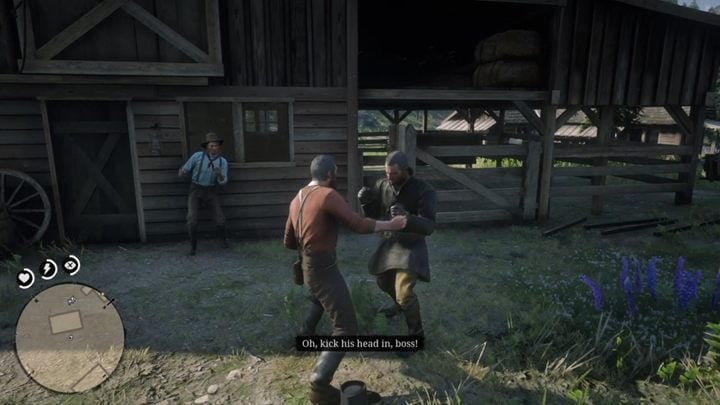 How to get a gold medal in Old Habits?

This mission will start immediately after Fatherhood, for Beginners. Some ruckus is happening, some men are harassing Abe. 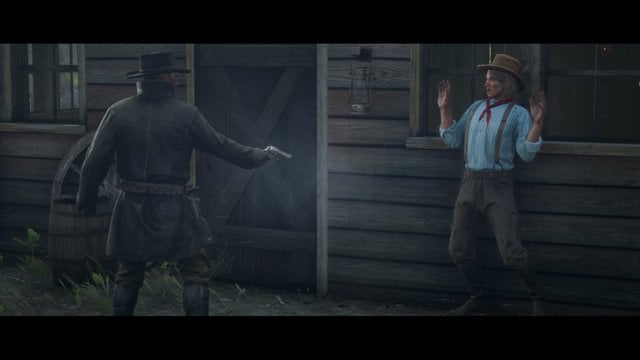 This is a very short mission. Defeat Laramie in hand-to-hand combat (really, you’re just throwing punches). After knocking him to the ground, Abigail will show up and pull you off of him. 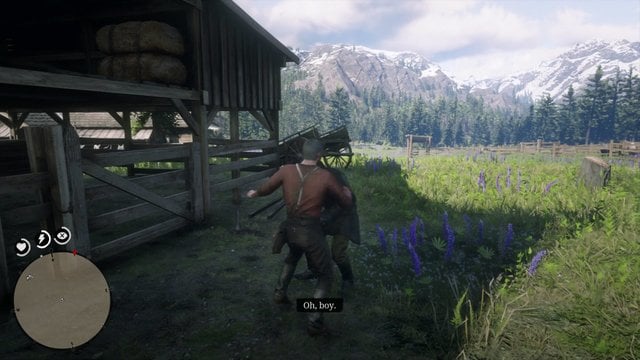 The men leave, and tell you to tell Mr. Geddes they stopped by. Abigail gets irate you fought, and tells you there were other options.