Polite Society, Valentine Style is one of the missions available in Red Dead Redemption 2’s second chapter. Arthur and a few other members of the gang visit a nearby town called Valentine. During this mission you can learn, i.e. how to purchase goods. The hero will also have to help two of his friends. 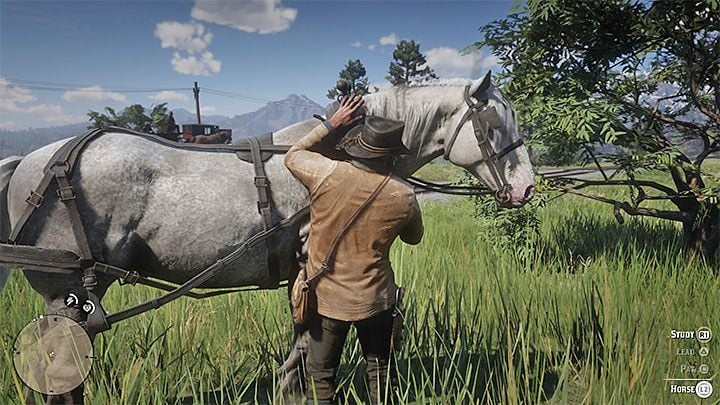 How to get a gold medal in Polite Society, Valentine Style? 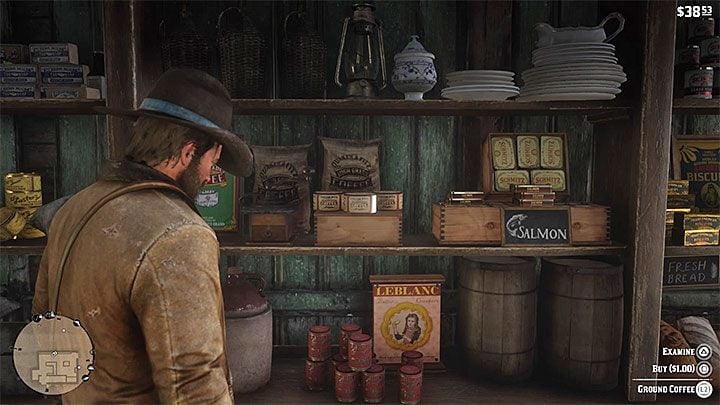 2. Helping The Man Will Complete A Challenge

Before arriving at Valentine, you will encounter a man who loses a horse from his carriage. Bring it back to him to complete on of the mission challenges. 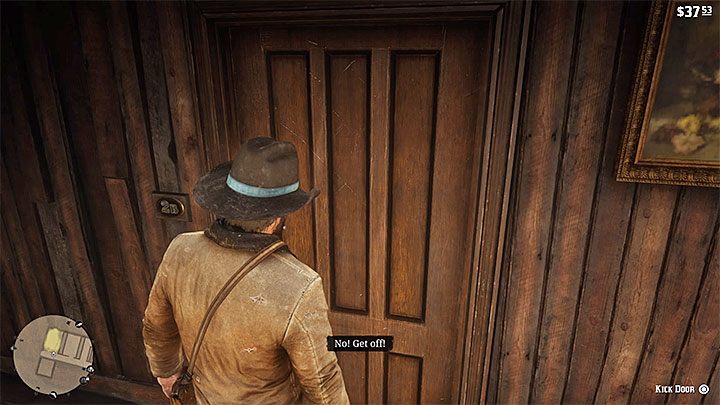 1. Choose Between To Defuse or Intervene

Here, you will be given the choice to Defuse or Intervene in the argument between Tilly and a man. Choosing to Defuse will make the man walk away from Tilly saying “You’re making a big mistake, Tilly Jackson.”

2. Ask The Hotel Owner Where Karen Is

Deal With The Man From Blackwater 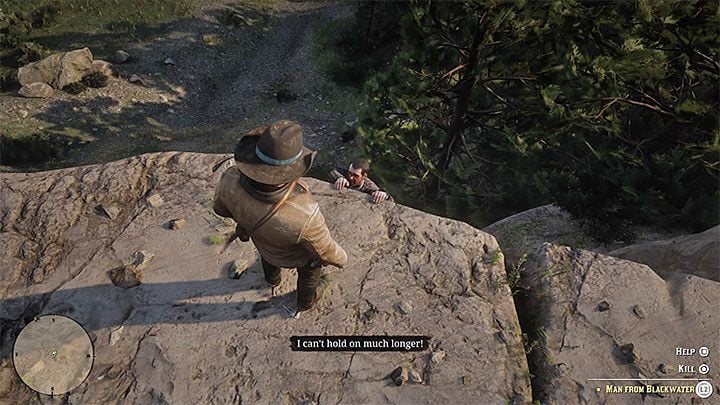 Chase The Man From Blackwater

1 & 3. This Is A Linear Mission Sequence

To be able to catch up with the man, just follow him on your minimap. General directions have been provided in the walkthrough chart above to give you a rough outline of the man’s route.

Deal With The Man From Blackwater

1. Question Or Kill The Man From Blackwater

You will be given a choice to Question or Kill the man from Blackwater as he hangs from a cliff. Questioning him will intimidate him, and later on allow you to help him up the cliff. No. 2 will not happen if you decide to kill him here.

2. Help Or Kill The Man From Blackwater

If you chose to Question the man from Blackwater, you now have a choice of helping him up, or killing him. Helping him up will reward you with honor.