On this page you will find a description of the pursuit mission in which you have to chase Lindsey Wofford. This person can be captured alive or murdered (after that, you just deliver his body to the law officers). Our walkthrough explains where the bandits’ fort is located and what tactics you should choose. 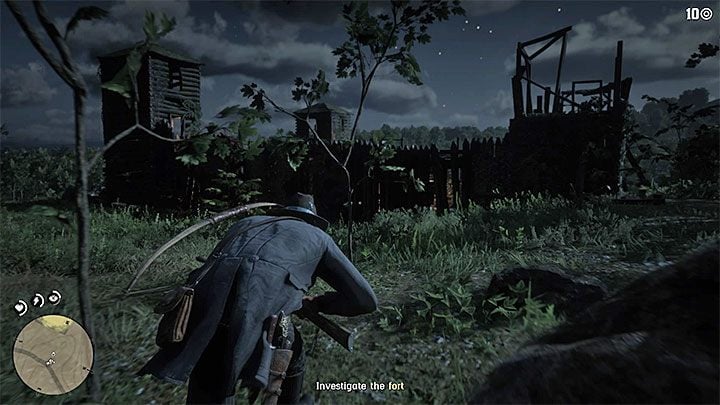 You can collect the bounty hunter’s contract by visiting the police station in Saint Denis and checking the wanted poster hanging on one of the walls. A law officer will give you more information about the wanted letter.

You must reach the fort in Mossy Flats occupied by bandits. It is located far north of the city. 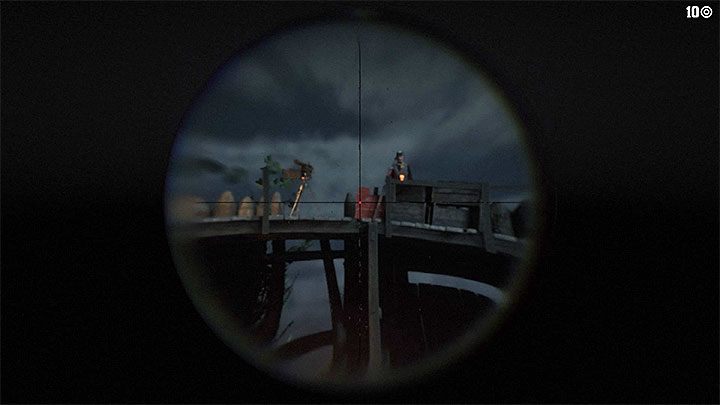 This mission doesn’t force you to bring Lindsey to Saint Denis and it’s a big convenience, because you can kill him easily. After you’ve entered the fort and called the fugitive, you can wait until he stands by the cannon adjacent to the red barrel (the picture above). Hitting the barrel will lead to an explosion.

If you still want to capture the bandit alive, first deal with other enemies and only at the very end get closer to the target. Use your lasso. Whatever technique you choose, watch out for other bandits from the fort, including a few enemies who can reach this location once you have started fighting.

Note – There is a collector’s card hidden in the fort. 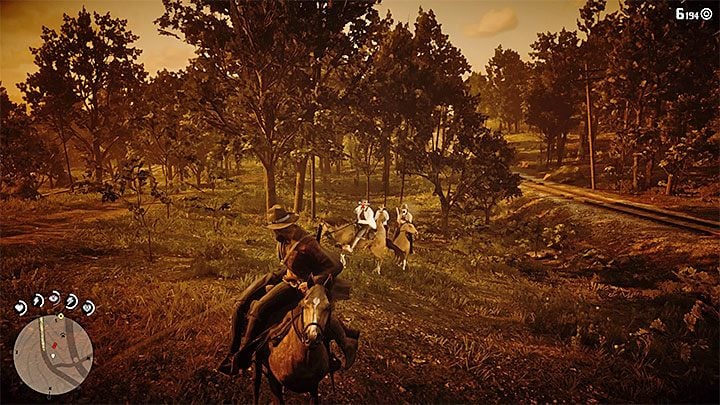 Place unconscious Lindsey or his corpse on the horse and head back towards Saint Denis. Along the way, Arthur will fall into a group of hostile bounty hunters who want to pick up Wofford and win the prize themselves. Attack them as soon as they appear and use the Dead Eye skill.

When you return to the town, place Wofford in the cell or leave his corpse in the cart at the back of the building. For completing the mission you will receive $100.

On this page you will find a description of the bounty hunting mission that consists in finding Anthony Foreman. You should locate and catch Anthony to bring him alive to the Saint Denis jail. Our walkthrough explains how to unlock the bounty hunting mission, where Anthony Foreman is hiding, how to catch him and how to safely return with him to custody. 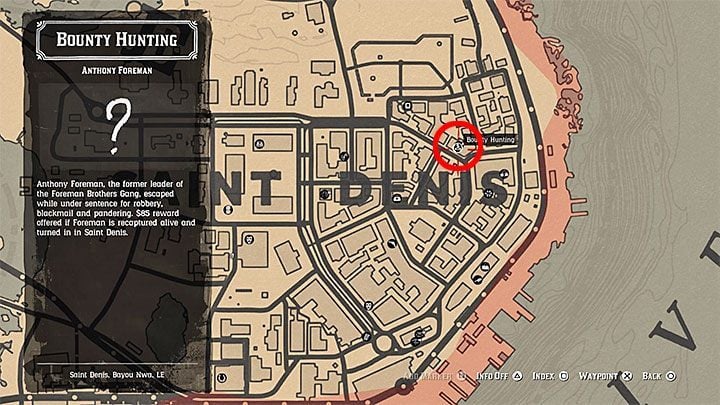 This task becomes available only after you have completed the campaign’s epilogue, namely after completing the main task of the epilogue entitled Gainful Employment. (the main character helps Sadie to catch one of the fugitives) Finishing the main mission unlocks the next, this time optional, bounty hunting contracts.

The starting point of this contract is the arrest in Saint Denis. Pull off the poster from the bulletin board and listen to the comments of a police officer who will take a look at the saloon in the Saint Denis slums. Go to this location. 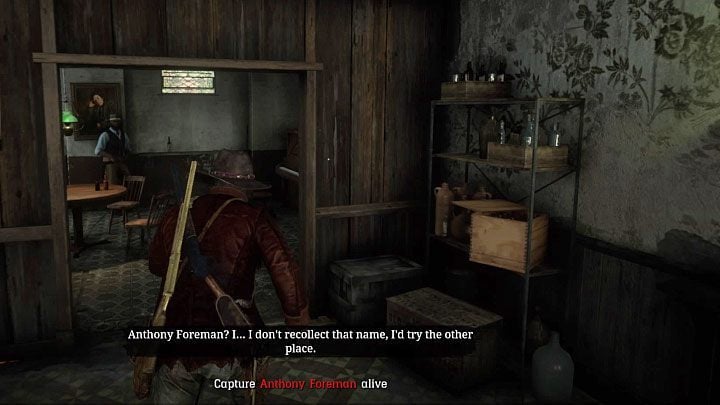 After entering the saloon, ask the bartender about the Foreman. The man sits in the adjacent room and immediately rushes to escape. Run out of the building to get him. 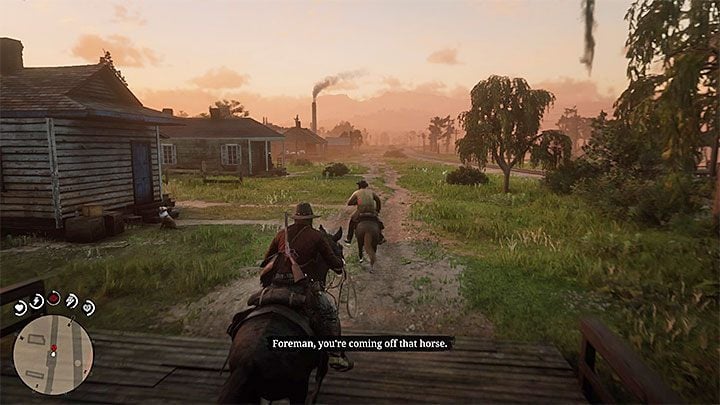 Once on the street, quickly summon your mount or “borrow” another one. Chase Anthony Foreman. It’s very simple, but be careful not to collide with any of the inhabitants of Saint Denis.

After you get close enough to the Foreman, grab him with a lasso. Bind him, place him on a horse and return with him to custody. Place him in the cell and receive a reward of $85.