The following chapter of our walkthrough for Red Dead Redemption 2 contains a description of the mission That’s Murfree Country. Dutch sends Arthur and Charles to Beaver Hollow to find a new place to set up the camp. 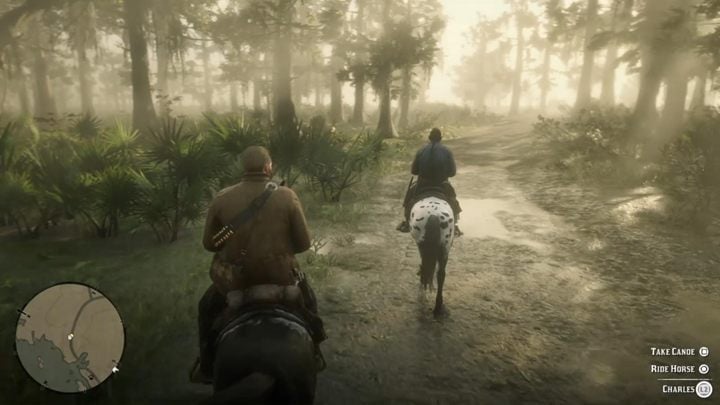 How to get the gold medal in That’s Murfree Country? 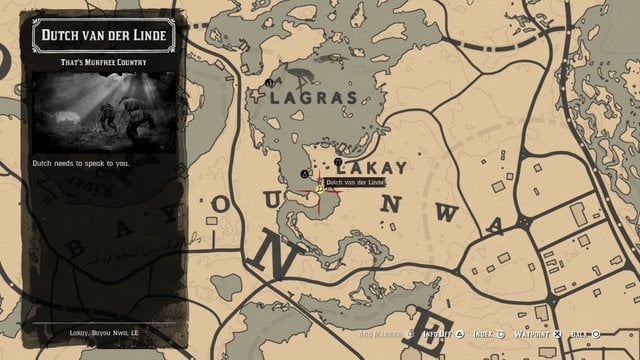 To start this mission, approach Dutch in Lakay. He’s sitting in a chair, overlooking the water. He’s talking to himself, playing out a chess game in his head. 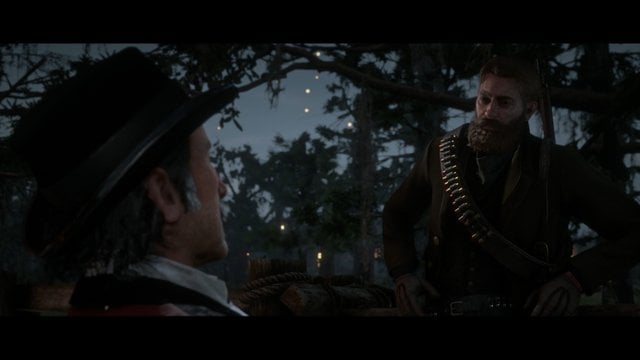 Exasperated, Dutch tells Arthur how much the Pinkertons want them. They have a short conversation, and Dutch tells him he and Micah need to do some reconnaissance.

Afterward, head north to talk to Charles, to ask him to ride with you. You’re going to Murfree Brood Country – whatever that means, but it is why Arthur specifically asks Charles to come with him. He does know the way. 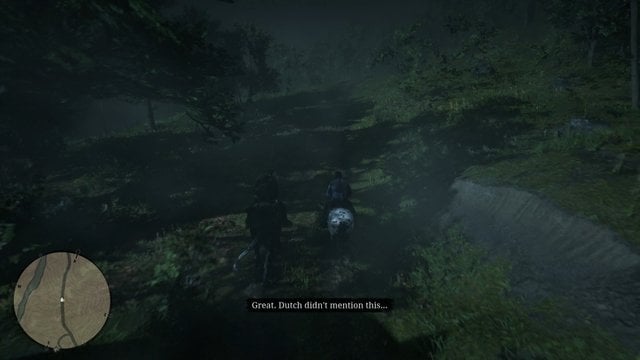 Once you reach the bridge you were looking for, a cutscene will start of the two of you crossing it. On the other side, you’ll have to take control again.

Eventually, you’ll run into some riders up ahead. You get off the horse with Charles, and proceed on foot. Crouch, and follow Charles up the road. 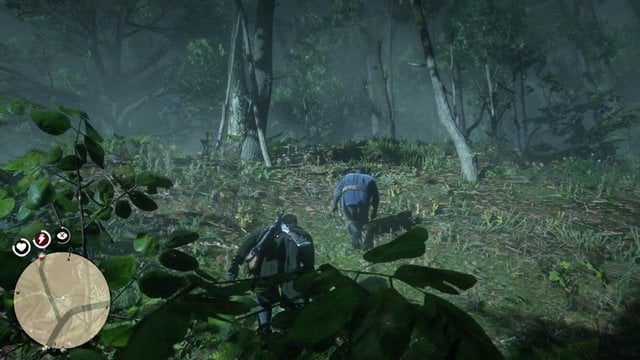 He’ll instruct you to take one of them out silently with him.

After taking care of them, follow Charles up ahead some more. You find the missing stagecoach. You can choose to use dynamite, or to sneak. We chose to use the dynamite. 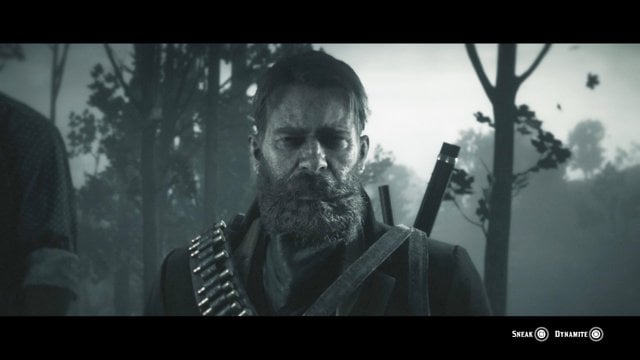 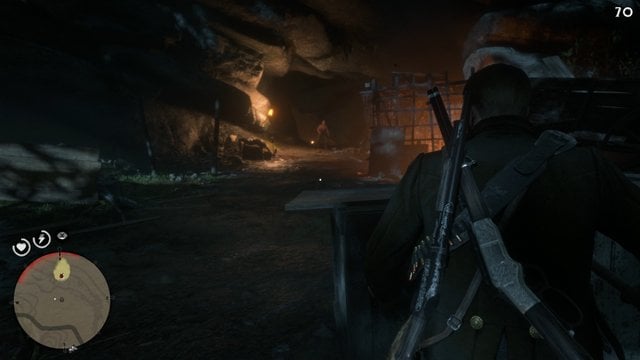 Charles will lead you to where to go to throw the dynamite. After throwing it, a fight will start. You can keep throwing dynamite if you have it. Hold R1 when you’re up against the box while throwing.

When Charles runs into the cave, follow him. You need to protect him – if Charles dies, you’ll fail the mission. 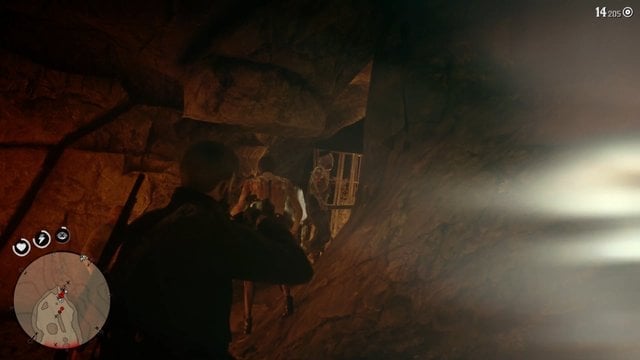 As you progress through the cave, don’t worry about getting lost – they all lead to the same place. Enemies will come at you from all directions, so just make sure to be alert. You can see them as red dots on your minimap.

The deeper in you go, the louder a woman’s screams get. She’s locked up in a cage. After killing them all, go to the cage and press triangle/y to open the cage. 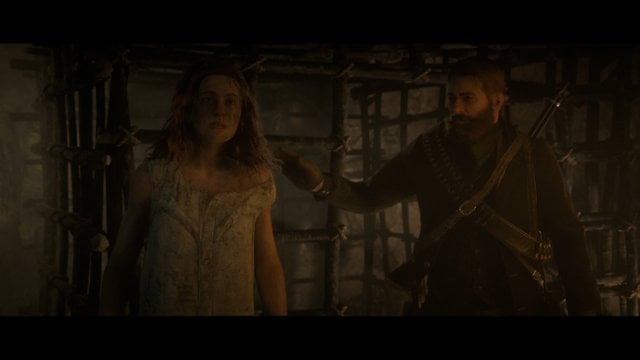 She’s obviously terrified, but Arthur does a decent job at calming her down. She’s from Annesburg, and Arthur agrees to take her home.

On the ride there, we learn her name is Meredith, and those men did terrible things. Poor girl. 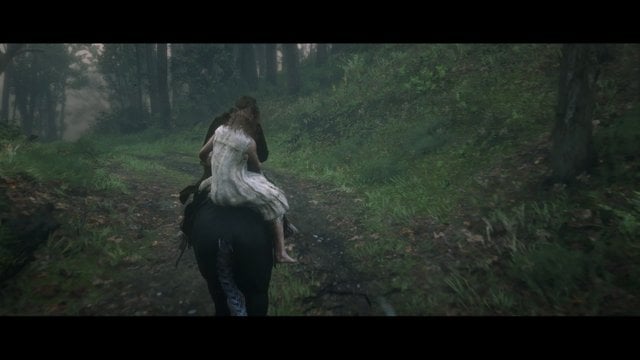 When you arrive to the main street, head to the yellow marker in front of the gun store. A short cutscene will play. The girl will be reunited with her mother.

You can accept or decline an offer of money. If you decline, your honor will increase. 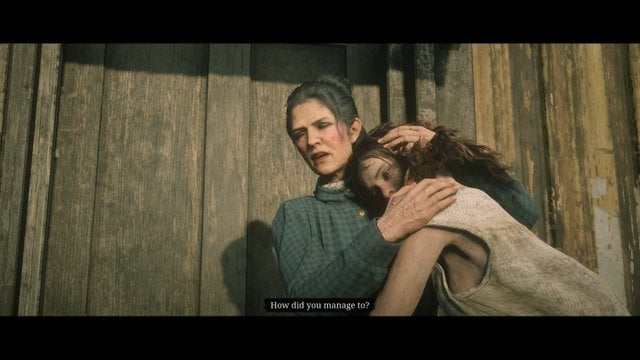 Afterward, another cutscene will play, of Arthur returning to camp.

Some of the others will return Molly O’Shea to camp, and she’s drunk, belligerent, and angry.

Remember all of those times Molly tried to talk to you and Dutch, and you both kept brushing her off for more important things?… Well, she didn’t take kindly to that. 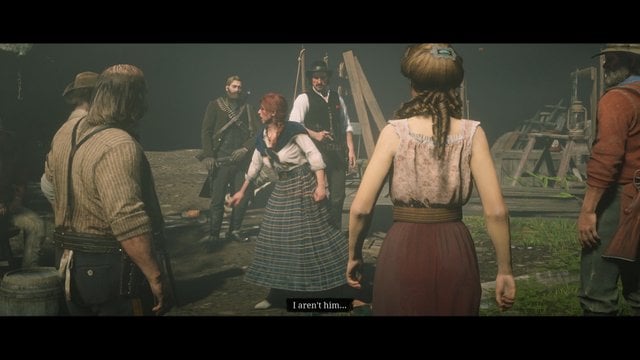 Turns out, Molly was the one who betrayed all of you, getting Lenny and Hosea killed, and John captured. She had hoped they’d kill Dutch, or at, least get his attention on hers.

Arthur tries convincing Dutch to spare her, but before Dutch can make a final decision, Miss Grimshaw intervenes herself and shoots Molly.