The following chapter of our Red Dead Redemption 2 guide contains a detailed walkthrough for The New South mission. This is one of the first two tasks in the third chapter of RDR2 – talk to Dutch about the situation in which the gang found itself. 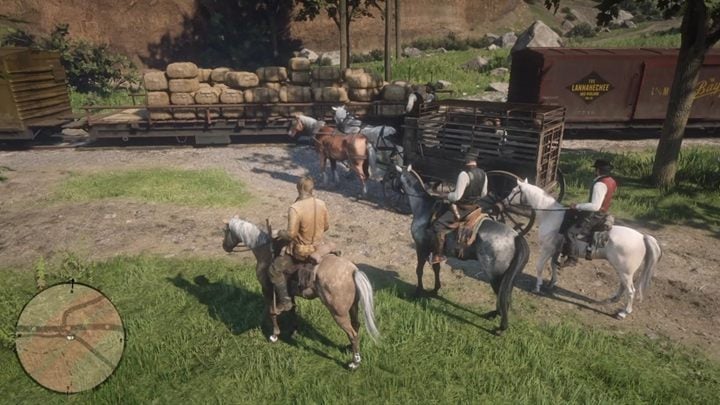 How to get gold medal in the New South mission? 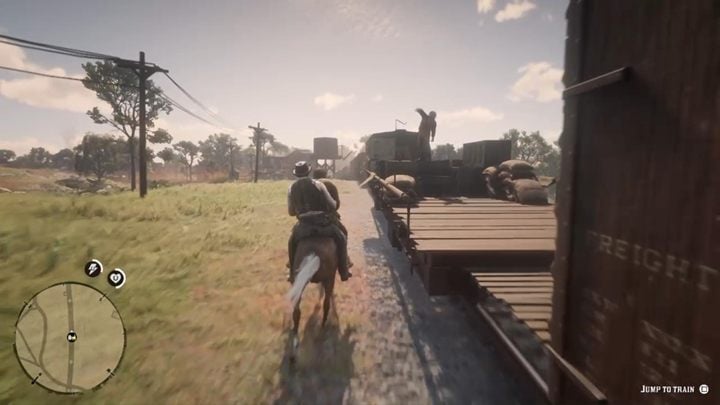 Head over to Dutch at the shore. Follow him and Hosea until you run into Trelawny. Once the cutscene plays out, head to the train quickly.

Keep your weapon holstered and keep pace with the train to arrest the Andersons before the train is out of the sheriff’s jurisdiction.

Get alongside the carriage with the crates and jump to it. Break free from the foe that grabs you, and continue your chase on the train.

Once the fight starts with one of them, use what you’ve learned about melee combat to knock him out. Head to the final carriage and take out the second fugitive in a similar way.

Pick him up and stow him on your horse, then follow Archibald all the way to Rhodes. Drop Anders Anderson outside the sheriff’s office. 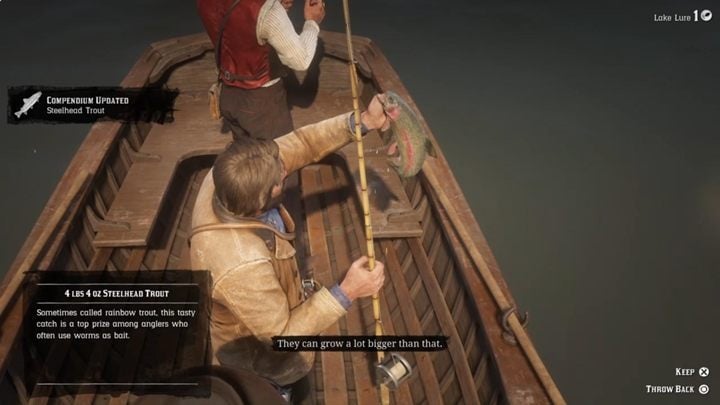 You then have the option to go fishing with Hosea. You can accept the invitation or refuse. If you refuse, the mission ends here.

If you accept, ride your house and follow your friends until you reach a boat. Equip the fishing rod at the fishing spot and cast the line. You should have the basic fishing skills down from Chapter 2’s fishing endeavors with Jack.

Put away your fishing rod when you’re ready to head back, then row back to the camp to complete the mission.