Red Dead Redemption 2 – The Smell of Grease and Paint Walkthrough

The Smell of Grease and Paint

The Smell of the Grease Paint is one of the side missions available in Red Dead Redemption 2. Arthur can help Marjorie twice – the woman is traveling around the world with her troupe and making performances. 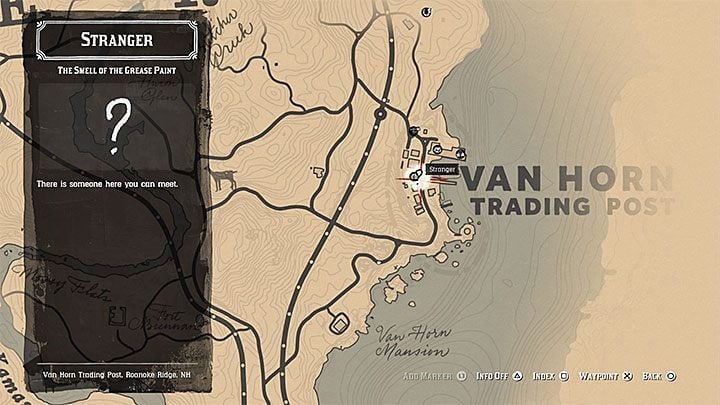 Unlocked: From Chapter 2 onward – You can start this mission by finding Miss Marjorie engaged in an argument inside the Van Horn Saloon. Beat Bertam in a fist fight, then head to the highlighted area to the southwest of Van Horn to find Magnifico. Chase after him when he escapes until you reach the river and use the mini-map to keep track of him in the smoke. 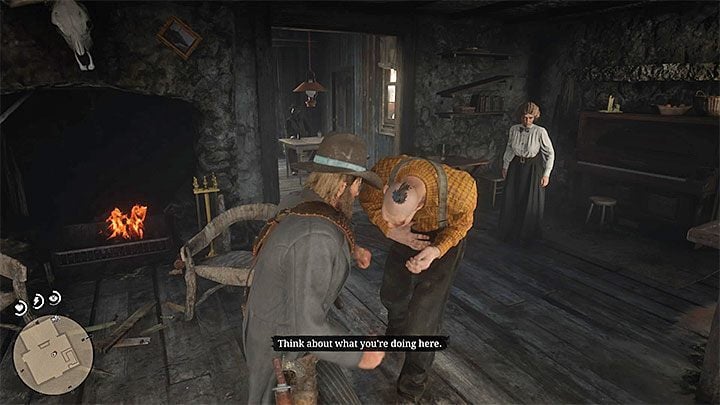 Search for him in the nearby tree and chase after him again by following the indication on your mini-map till a cutscene is triggered. Once you’re done with this, head to Saint Denis theater to watch a live performance by Miss Marjorie. Speak to the ticket taker after the show to receive a letter from Marjorie and your reward.