The following page of our Red Dead Redemption 2 guide contains a walkthrough for The Tool Box mission. John buys a house from ready-made elements – to sort out a valuable cargo, Charles hires two tenants. 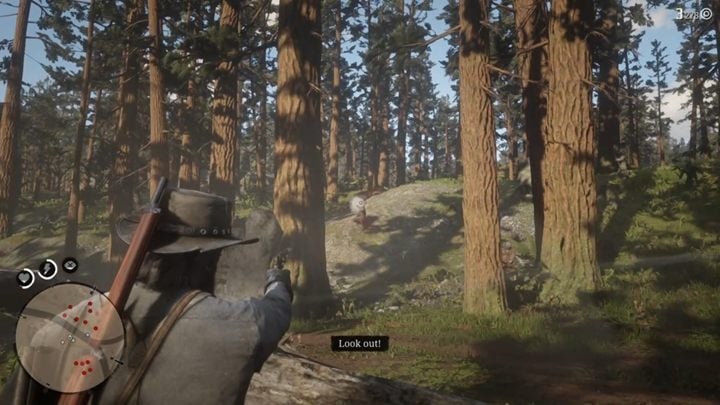 How to get gold medal in The Tool Box? 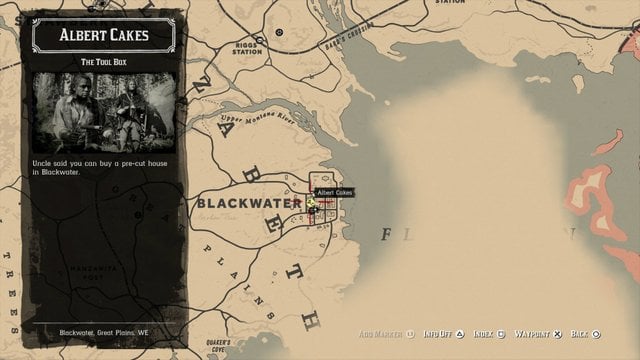 Head to Albert Cakes in Black Water to start the RDR2 mission The Tool Box. You’re going to check out these “pre-cut houses” Uncle mentioned during Home Improvement for Beginners.

The entrance is through a fence in the back. 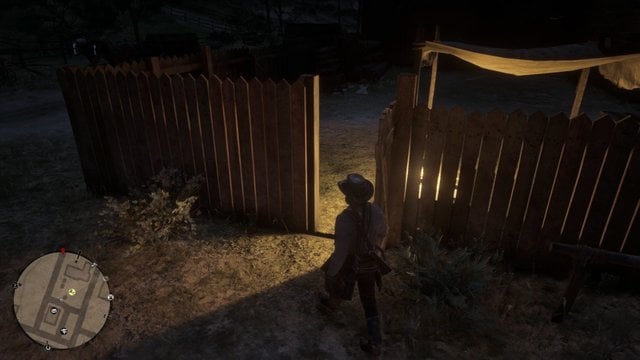 After approaching, a cutscene will start. The man will show John a catalogue, and he’ll pick out a house, sign a contract, and be down with that.

In the next scene, he’s loading the precut timber into the wagons, and Charles arrives. He’s nervous, and has hired two guns to help you transport the house. He’s worries about these men called “Skinners” seen about. 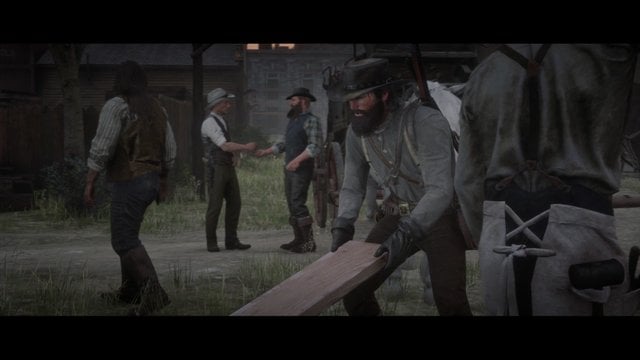 Now, you need to get some tools from a Norwegian named Nils. On the way, John will chat with one of the hired help, Mr. Wayne, and learn he has a kid and wife at home. 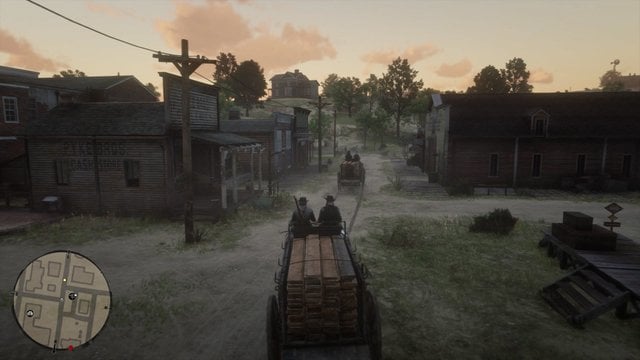 When you get to Nils’, the man of few words will put tools in your wagon and send you on your way.

You don’t make it far before trouble comes for you. The sound of arrows will be apparent before the actual arrows are seen, and though you don’t get shot, your wagon-mate, Mr. Wayne, unfortunately does. 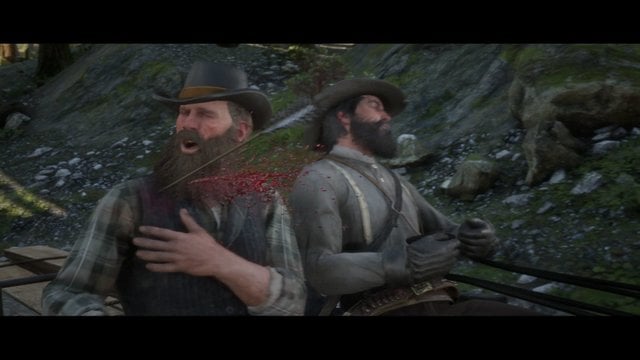 When you get back in control, John will already have taken cover behind a downed tree. Stay there for a while.

The enemies will rush you – pay attention to your minimap so you don’t get ambushed, and take out the closest enemies first. 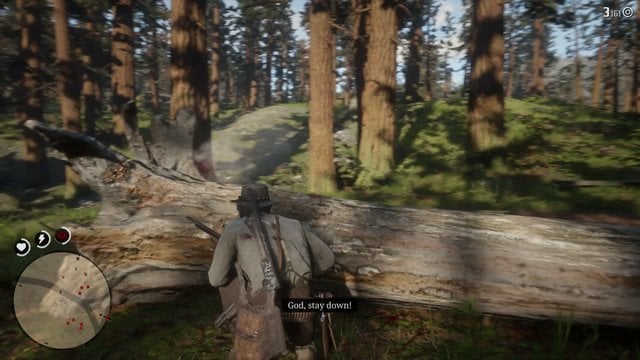 After getting enough of them, a cutscene will start.

They’ve taken the tools, and Mr. Wayne, and you need to run after them with Charles.

There are a lot of them. Some of them are hiding in the trees. Take them out to move on. 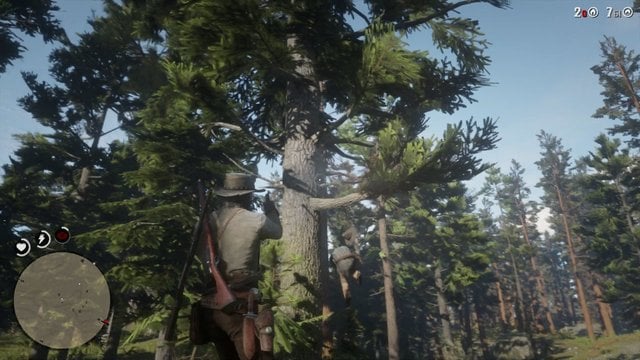 Follow Charles, killing any in your way. A man with a machete will rush you – take him out before he gets to you, or you’ll be in a world of hurt.

After taking enough of them out, search for Mr. Wayne and the tools. When the game tells you to go to Charles, it means he’s found them.

Unfortunately, the’ve pushed a weapon through his face, killing him. But, you did find the tools. 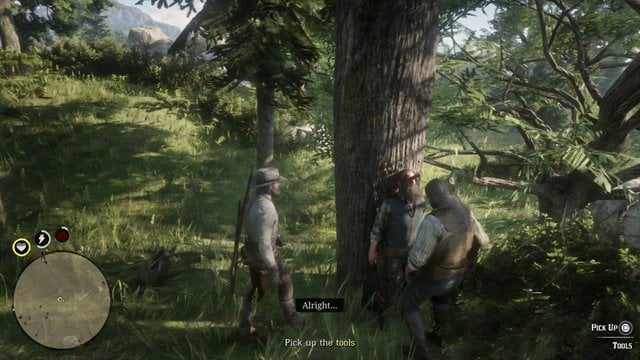 Now go back to the wagons with Charles. Put the toolbox in the back, then get in front to drive it. You’re solo now.

Don’t just speed off – you need to wait for Charles so he’ll follow, prompting a conversation. Follow the yellow path back to your property. 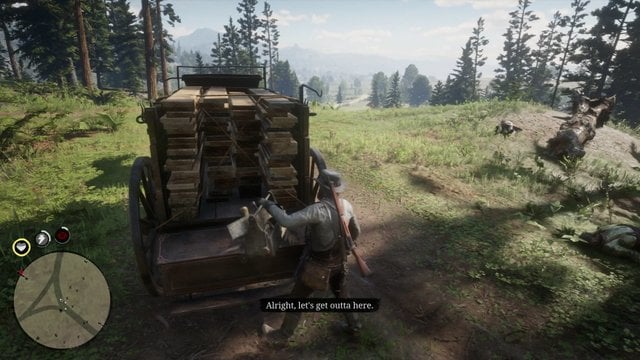 Charles is convinced they’ve scared the Skinner brothers off, but who can know for sure?

Hopefully John likes that house he picked out. It cost $892, not counting the tools he bought to build it.