This chapter of our Red Dead Redemption 2 guide contains the walkthrough for The Wheel, the first mission of the epilogue. A few years after escaping from Dutch and the gang, John, Abigail and Jack are looking for work in Strawberry. 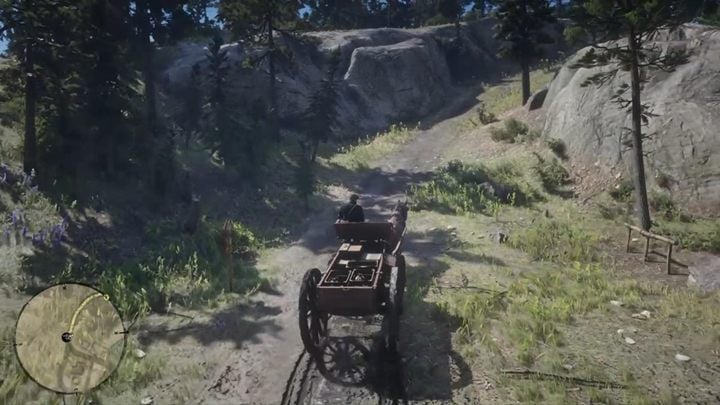 How to get the gold medal in The Wheel?

The Wheel begins in RDR2 immediately after completing Red Dead Redemption. It’s a few years later, and John is driving a wagon with Abigail and Jack. You’re playing John now.

Turns out you’re going to Strawberry to find some honest work, and to live a good life. Eventually, you’ll reach the town. 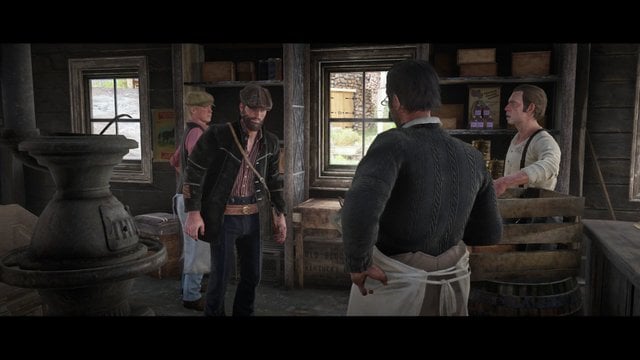 You head into the general store looking for work. The owner eventually agrees to send you on an errand, to deliver some goods to a nearby ranch. They’ll pack you up while you go talk to Abigail.

Head to the Dr’s Office to speak with her. She and Jack found work cleaning the doctor’s surgery. 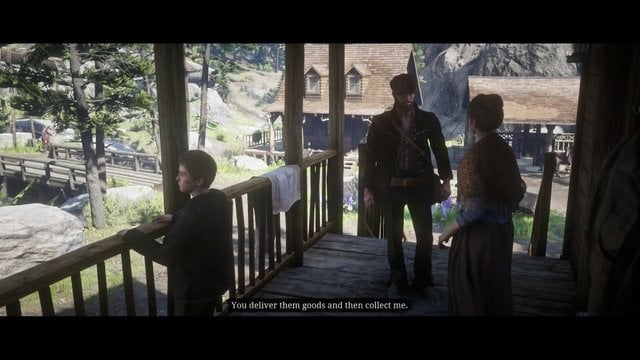 After having a short, lighthearted conversation, she sends John on his way after reminding him that she loves him.

Head back to your wagon, then drive it to Pronghorn Ranch, to deliver the goods to Mr. Geddes. Your minimap will mark the road yellow with the correct path. It’ll take a while – go into cinematic mode if you’d like. 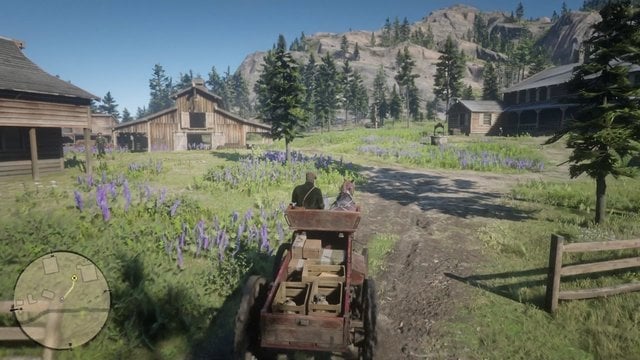 When you get to the ranch, take it to the front of the house. A cinematic will play. Mr. Geddes isn’t there, but Mr. Dickens is. John will ask him for work.

After a short while, two men will appear and jump into the back of the wagon. They’ll start eating apples, opening whiskey, and taunting the man. 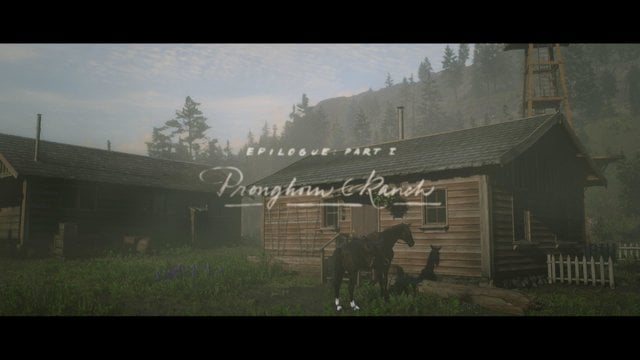 They eventually get in the driver’s seat, and drive the wagon away.

The ranch overseer tells you to take a horse to get them. Do what he says – get on a horse and chase after them. 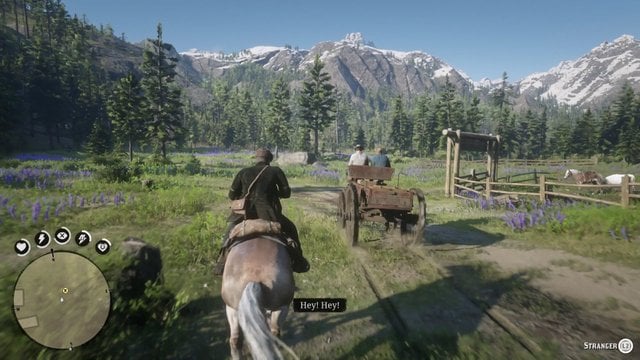 It’s not hard to catch up. Ride up to the side on the wagon, near the two boys, and press square/x to jump into the wagon and knock them out of the seats.

Now drive the wagon back to the ranch. Mr. Dickens tells you those boys work for Laramie nearby, and he agrees to take you all on as workers, and says you can stay in a small cabin out back. 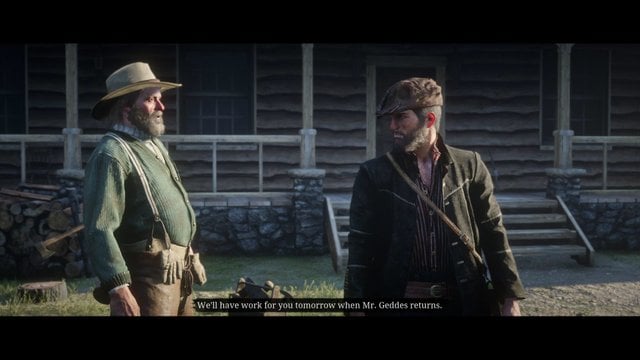