Red Dead Redemption 2 – Who the Hell is Leviticus Cornwall Walkthrough

Who the Hell is Leviticus Cornwall Walkthrough

Who the Hell is Leviticus Cornwall? is the title of the fifth mission of the main storyline in Red Dead Redemption 2. This task concerns an attack on a private train of Leviticus Cornwall with the intention of stealing the cash it carries. Our walkthrough describes in detail all the steps leading to the attack, stopping and robbing the train. 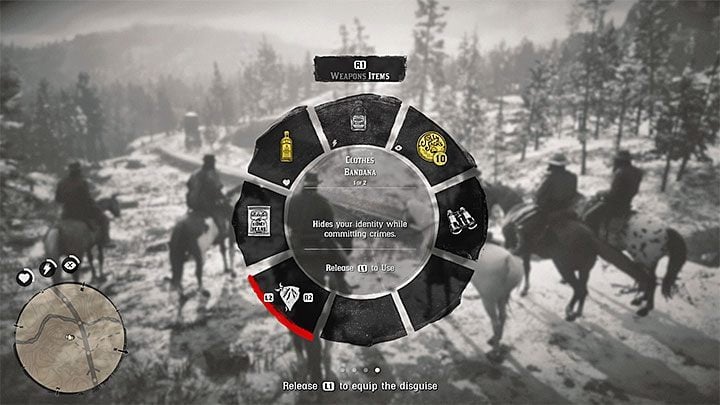 How to get the golden medal in Who the Hell is Leviticus Cornwall?

Prepare for the Train Robbery 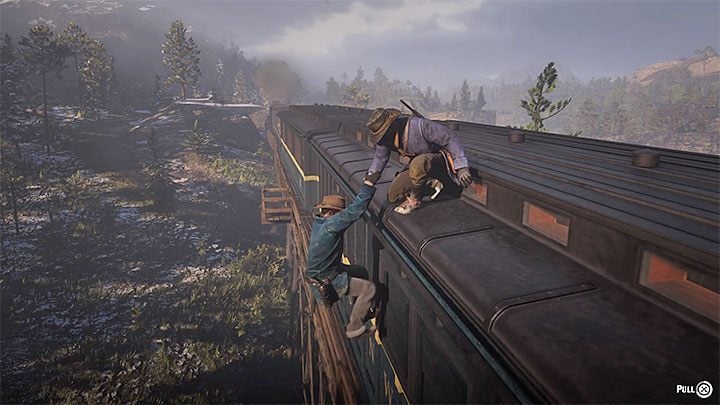 The mission is pretty straightforward. Just follow the gang on your horse to get to the stakeout point.

There is No Right Way to Connect the Wire

The detonator will not work no matter what you do when you’re connecting it. There’s no correct way to connect the wire as it failing is part of the story. 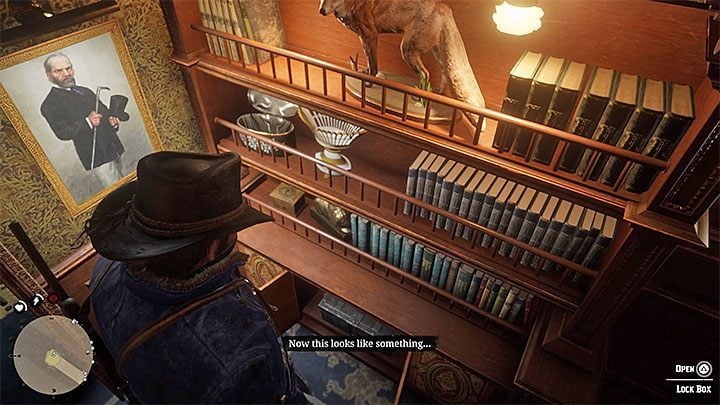 Take Cover as You Move Forward

Enemies will pop out from the cars as you move through the train. Keep yourself moving between covers as you go forward.

Either Lenny or You Will Fight the Engineer

Whoever goes to the front of the train first will be caught in a fight with the engineer. Letting Lenny go first will risk failing the mission if you don’t save him quickly.

Use Large Rocks as Cover

In the fight against the reinforcements, use the large rocks on the ground as cover. From there, you can also easily spot enemies on the roof of the train!

Choose Whether to Kill the Men or Let Them Be

Choosing to keep them alive will have you letting them back on the train. There’s really no difference between letting them live or die.