Home » Guides » Remnant From the Ashes Onslaught: How to Beat

Remnant From the Ashes Onslaught

How to Beat Onslaught 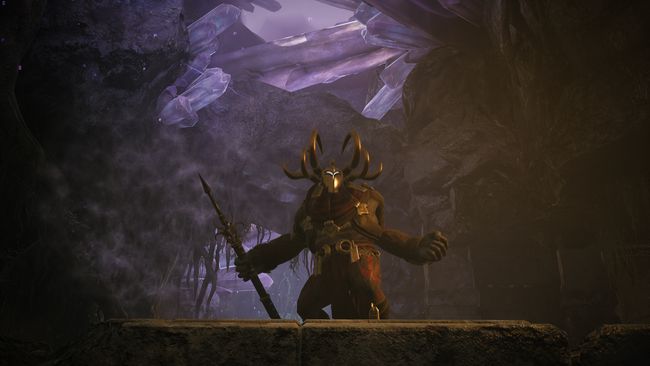 This is more of a mini-boss than an actual one and is encountered in Noble’s Rest on Yaesha. He’s not alone as his flying companions swarm in on you from all directions. Onslaught himself can use his teleportation ability to move in close.

He can then shoot projectiles or perform melee attacks, depending on the distance he is from you. The melee attack is a swing of the weapon which deals decent damage. One of the attacks is a powerful blast which has a good knockback effect on hit. Thankfully, the arena you fight him in is huge so you can continue to move around rendering his teleportation ability less-effective. Continue to dish damage as he walks towards you without teleporting, this is your best moment to take chunks of its health out.