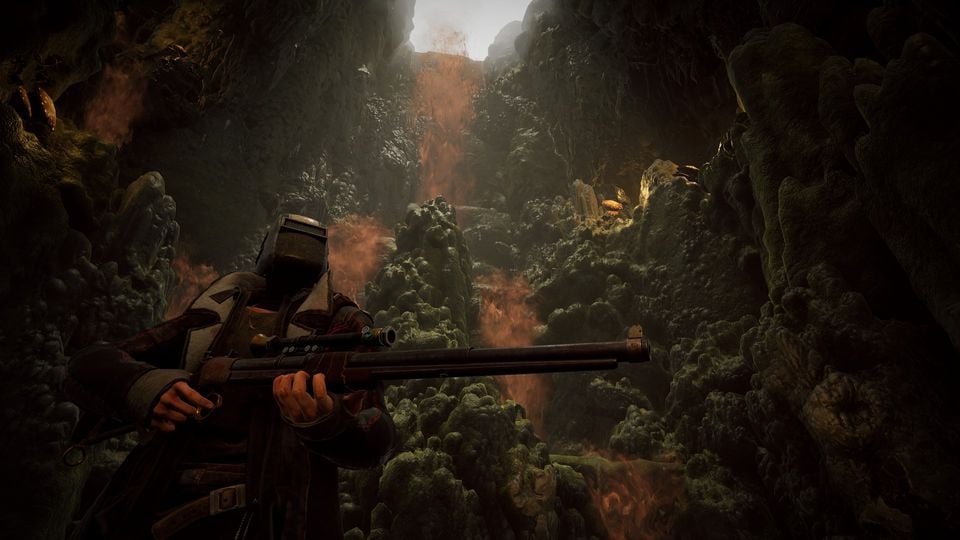 Home » Guides » Remnant From the Ashes Stormcaller: How to Beat

Remnant From the Ashes Stormcaller

How to Beat Stormcaller 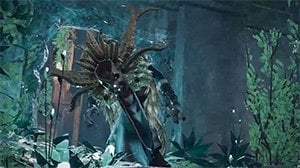 The boss is encountered in Martyr’s Garden on Yaesha. It will send out electric projectiles at you while remaining in one spot. Meanwhile, smaller enemies will continue to throw fire projectiles and molotovs to inflict burn damage.

Stormcaller will then leave its throne and teleport to move closer to your location. There’s an aerial projectile and one that travels on the ground. Both will take a chunk of your life so be careful to dodge sideways at the correct time. These are telegraphic, especially the ground one, so it won’t be difficult to react to it.

This is a rather easy boss fight. If you can roll away from the projectiles, you’ll be successful. Use ranged firearms like SMGs or assault rifles to deal damage and whittle Stormcaller’s health down. Take care of the smaller enemies first though.