The world has been thrown into chaos by an ancient evil from another dimension. As one of the last remnants of humanity, you must set out alone or alongside up to two other survivors to face down hordes of deadly enemies to try to carve a foothold, rebuild, and retake what was lost.

Remnant From the Ashes The Ravager’s Lullaby 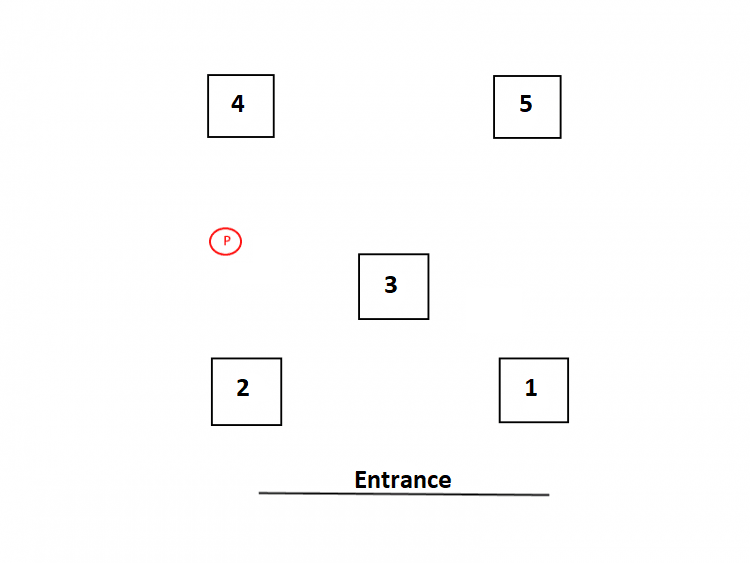 In Yaesha you will come across a book that shows you the lullaby for The Ravager. This lullaby is the same for everyone. To input the lullaby use the image above and hit the bells in the following order 1-2-1-2-3-4-5-2. You need to input this combination rather quickly.

Once you’ve inputted the lullaby a quest icon will pop and The Ravager will talk to you. Head over to The Ravager in its cave and speak with it. Say whatever you want. Once the conversation ends you will receive the Stalker’s Claw which can be turned into the melee weapon Scar of the Jungle God.