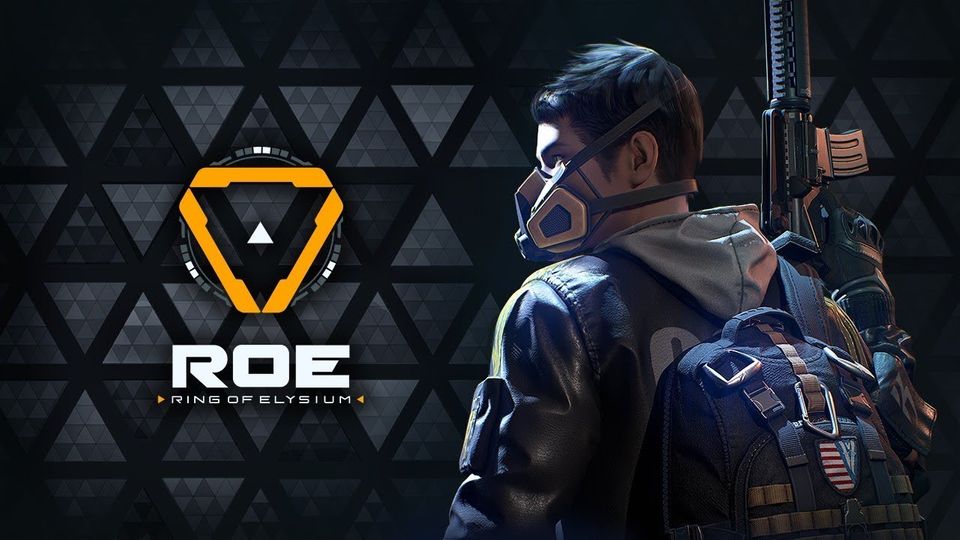 Some people is saying the 2 mysterious items for the next Season2 are new characters!

Day #1 Vampire In The Snow 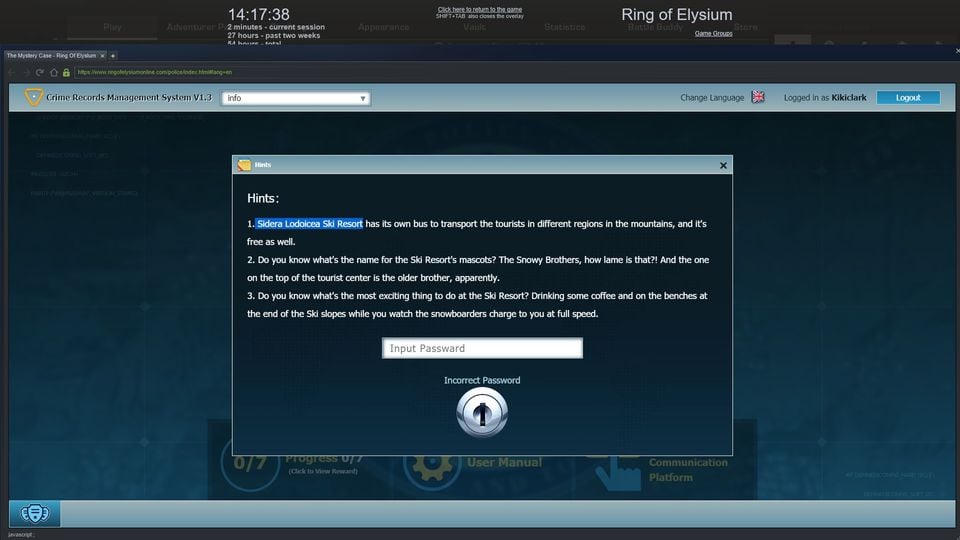 The 3 clues are 3 locations. We can tell from the first one that the general area is the Ski Resort.

First you’ll go to the second clue. Or well, should.
Reminder, you NEED a glider for this one.
A glider is recommended for it regardless, as it is the fastest way to collect all three, if you’re unlucky.

You should spawn in a bit above the Restuarant area, so you can instantly glide over it. The location is on top of the hat.

Damn – I had no luck with the first one. But no worries – the first clue is the second spot, and it is very easy to get to it from this hat.

It’s vaguely in this location.

This bus station is the one referred to in the clue. You’ll be going into one of them – specifically the middle one.

No luck again. Convenient for this guide at least.

The last one is at the bottom of the slope at the tents, on one of the tables. Just find a rock to the left of the busses and glide down the slope.

Don’t bother trying to copy this code, it’s different for each user. Think of it as a referral code of sorts. Anyways, when you enter it you get greeted with L O R E.

A neat detective mystery on the background of Dione. Throught the days we’ll get to read more of it.

Note: if you miss a stage, the short story gets unlocked for you on the next stage – so if you missed some and want to read the story, don’t worry about it.

Best of luck, hopefully you board the chopper! (Not required to unlock)