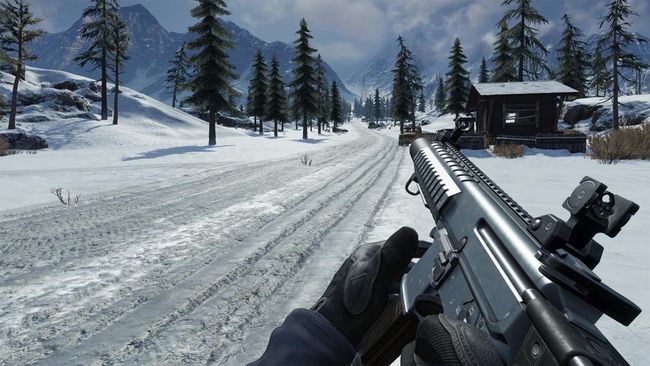 Since we have no official bot mode yet, this guide will allow players, regardless of if they are new or not, to play it.

They have commented on the bot mode possibly coming as a standalone mode when I did reach out to them, https://imgur.com/a/GGyYYxE

So expect it to come sometime soon.

How to play it

Step 2: Have Ring of Elysium Downloaded and Launch it

Step 4: Play the game untill you get to the Helicopter and DO NOT BOARD IT

Step 5: Let Ymir kill you and end the game or a bot kill you.

Review of the Bots

What They Can Do

Unknown if They Can

Overall I give the bots a 7/10. For an Indie BR team, these are impressive bots for the most part. Their aim could be better and they could be more aggressive like trying to track you down or going to the safe zones faster. They don’t really hit their targets well and stand still if you shoot at them instead of trying to move around and dodge your shots. Still with all the things they can do, this is a start for something bigger and something to set them apart from the other BR games

Will it Come Later?

Possibly. I did tweet out and reach them and they did say it wasn’t an idea the team was thinking but they would take into account. My advice is for people to reach out to them on their Twitter in the evening and tweet out if they can add it. More attention = more chance of it coming.