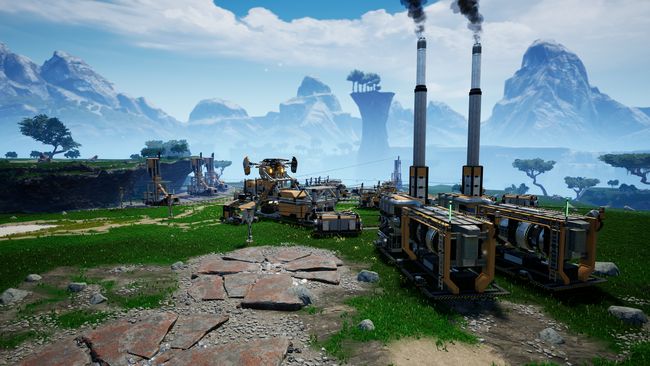 To enable the console use, you will need to press CTRL+SHIFT+L keys simultaneously in-game. The game will not indicate any changes once you’ve done that. Afterwards, you can use the “~” (Tilde) key to open the console command line. Pressing it twice will result in the window becoming larger, which is required for some commands. Here is a list of commands you’re likely to find useful:

It’s end. I hope “Satisfactory Cheats and Cheat Codes” post helps you. Feel free to contribute the topic. If you have also comments or suggestions, comment us.