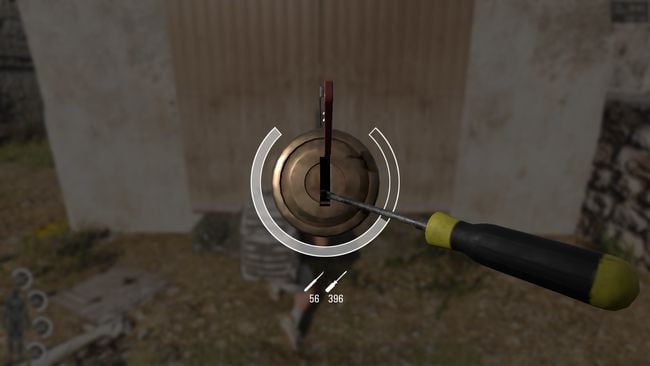 Home » Guides » SCUM: How to Practice Lockpicking in Single Player

SCUM aims to evolve the multiplayer open world survival game with unprecedented levels of character customization, control and progression, where knowledge and skills are the ultimate weapons for long-term survival.

How to Practice Lockpicking in Single Player

To be able to lock pick in single player just follow the steps below.

2: Find a building you want to lock, claim it and put the locks on. (you can lock any building and lock more than one door)

Paste #setfamepointstoall 5000 into console to set your fame points to 5000
Remember, the locks you put on a door right now are the locks you’ll “fight against” later.

Increase your thievery skill to max since you will use this character for lock picking.
DO NOT delete your FIRST character in any case, just use different name for your SECOND character because you won’t be able to create two character with the same name.

5: After creating your SECOND character, go to exactly the same building (on the same location) you locked using your first character.

Paste #setfamepointstoall 5000 into console to set your fame points to 5000.

You can put the same locks but it doesn’t matter what locks you will use this time since you will only see the locks you used on your FIRST character.

7: Exit the game completely and start the game again

8: Go inside single player using your SECOND character. Pay attention, if you login using your FIRST character it won’t work.

Use the codes below to make your life easier. 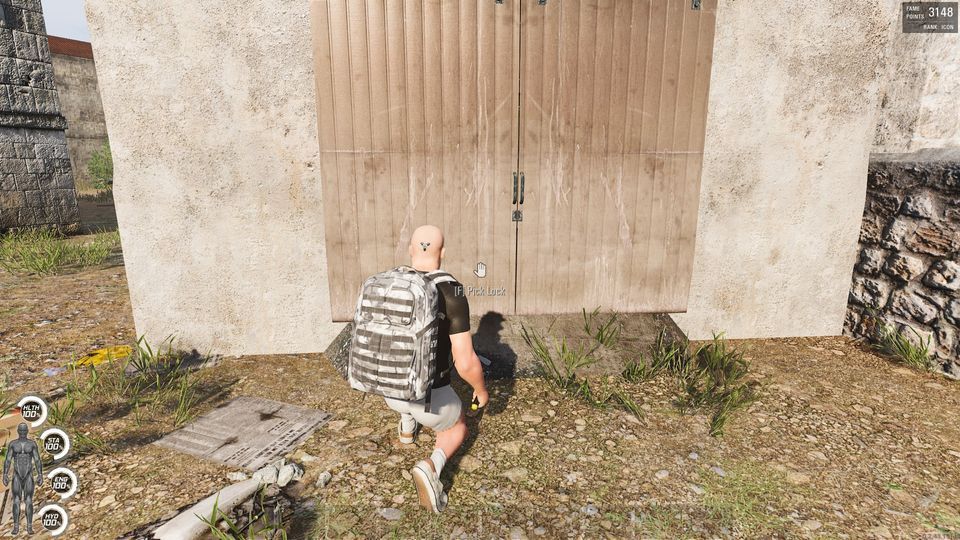 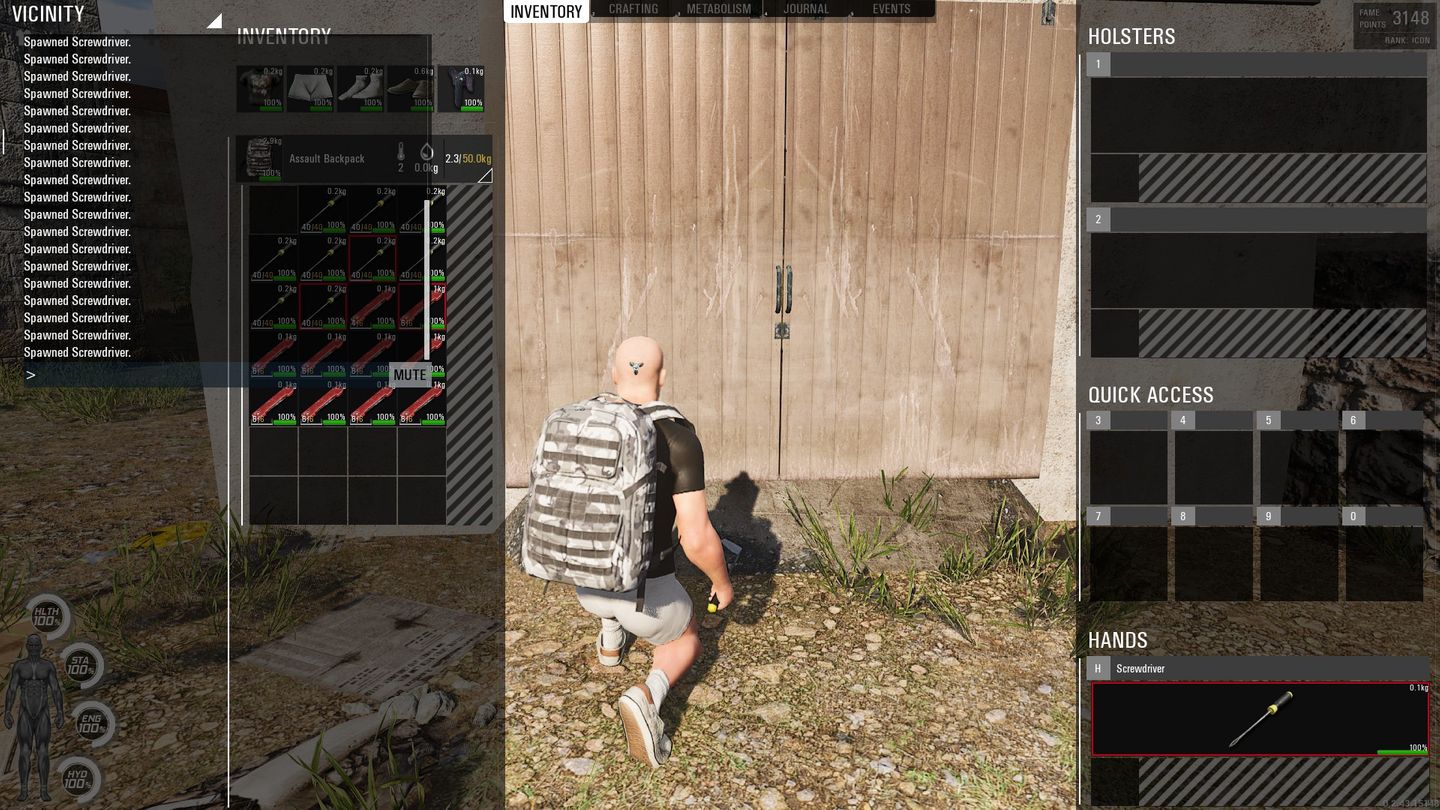 It’s end. I hope “Scum: How to Practice Lockpicking in Single Player” helps you. Feel free to contribute the topic. If you have also comments or suggestions, comment us.