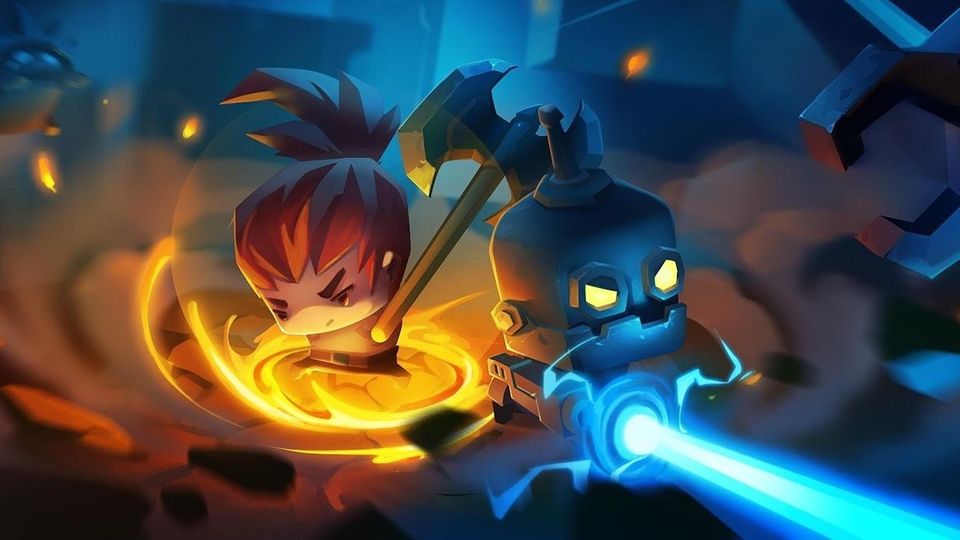 
One thought on “Soul Knight: What weapon colors mean”