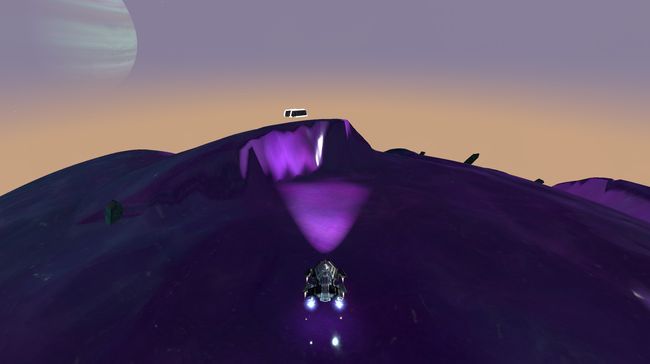 Form an Alliance with the Pinthi

Who doesn’t want to be friends with sapient bioweapons?

Cure yourselves of the Pinthi infection

If you send a crewmember to Pinthi the entire crew has been infected. You will not receive crewmembers until the disease is cured.

The Greegrox have been attacking the Pinthi because the former believe the later are behind an attack on the Ancient One.