Welcome fellow adventurers! The Strange Brigade await your expert skills when dealing with the undead legions! Travel through exotic landscapes in search of treasure and adventure. Whether you like to play solo, or sally forth as a team of up to 4 players in online co-op, you can be sure to embark on a journey fraught with excitement and danger!

Pick from a team of brave heroes and an array of devastating weapons in order to blitz through deadly enemies sent to prevent the Brigade from furthering their adventurous goals. The evil Seteki seeks to send her minions on a never ending quest to bring darkness and death upon the world.

Nalangu Rushida, Gracie Braithwaite, Professor Archimedes De Quincy and Frank Fairburne are members of The Strange Brigade. Each hero brings their own special skills when it comes to confronting the frightening enemy.

The world of Strange Brigade

Your team will travel across a variety of fantastical and exotic North African locale, some displaying incredible beauty, others concealing terror and darkness. It is this landscape where you will come to terms with the evil of Queen Seteki and her army of undead minions.

Do not be fooled by stunning landscapes leading you into a false sense of security, as what lies within will be the difference between life and death. Use the maps to your advantage. Put space between you and the savage beasts that roam the small villages and vast caves you will encounter. Take heed, for if you lose your way, you will become victim to the evil that seeks to end your life. 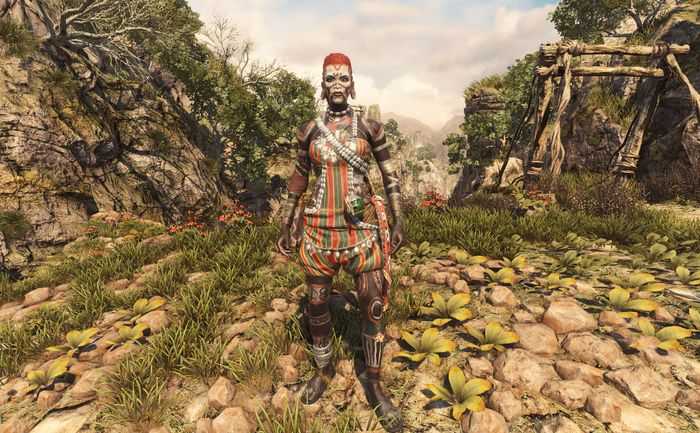 As a Maasai Spirit-Warrior it is Nalangu’s destiny to protect her people against supernatural threats. Having joined the Strange Brigade after an encounter with Lady Imelda Webster it is now Nalangu’s task to not just protect her tribe, but the entire human race from evil entities!

Trivia: Had to undergo ritual trials in order to become a full Maasai Spirit-Warrior.

Her special undead thwarting perks include: 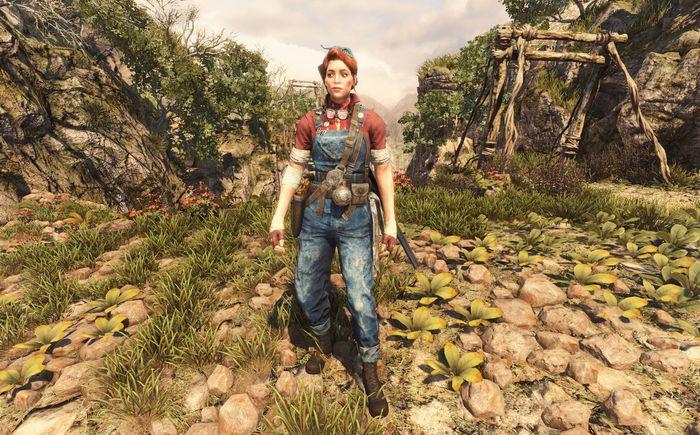 Gracie was born into the tough mentality of those born in the north of England. Her hardy exterior and no-nonsense attitude brought her to the attention of the Strange Brigade, particularly after an incident where she burnt down a demon-run textile factory that was making human skin suits as disguises!

Trivia: Born in Rochdale where her physical and mental toughness was honed.

Her special perks when dealing out undead slayings include: 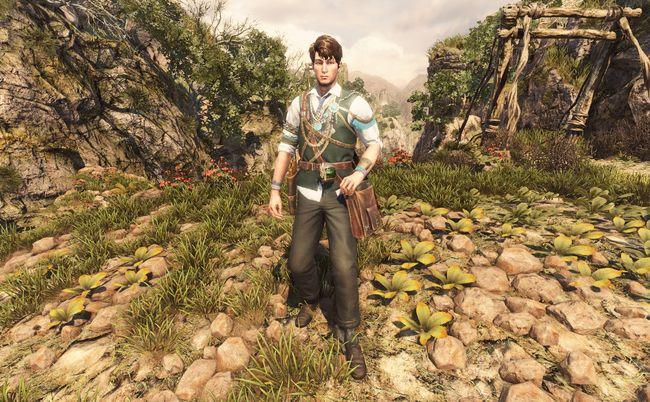 The professors’ greatest asset to the team is his passion for uncovering secrets of the past. In the past however this has led to tragedy as on an expedition to find the Crown of Dagan his team were kill by the evil forces associated with the artefact. His mission is to keep horrors like this from repeating the past!

Trivia: Is a noted archaeologist and scholar.

His special perks for containing the marauding menaces include: 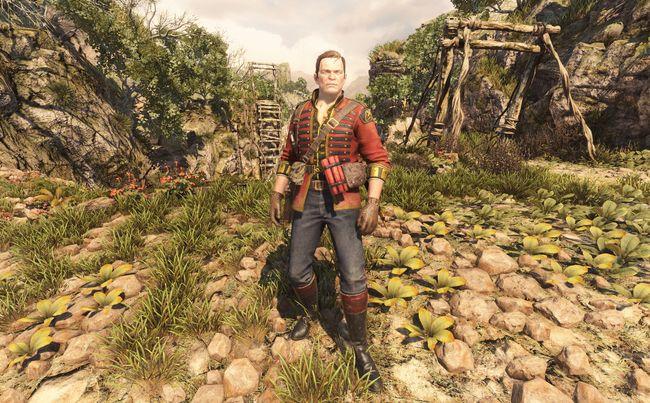 Frank’s surname may be familiar to some. The skills which he brings to the team are reminiscent of what that name means to many foes across the globe. His military background and the assassination of a powerful cult leader are what brought him to the attention of the Strange Brigade.

Trivia: Once described by his commanding officers as ‘the man with the coldest eyes in the Empire’!

His special perks for reversing undeath include: 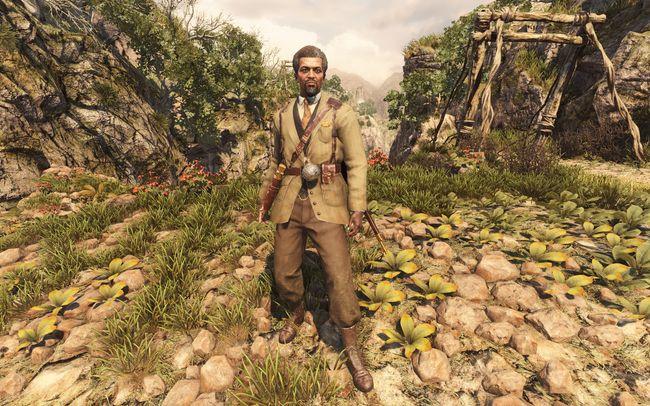 At first Winston was reluctant to join tthe Brigade but curiosity got the better of him so he signed up ‘as an amusing diversion’. His time as an explorer, spy, prospector and journalist brought him to the attention of Lady Webster who unbeknownst to Winston, wanted him as her successor!

Trivia: Born in Alexandria, Egypt, Winston is actually half British and Egyptian.

His special perks for unravelling the undead include:

Keeping yourself alive in the midst of an undead onslaught can often prove troublesome. Being in a co-operative situation can certain lighten the responsibility of taking out the looming sea of foes. Organising your team accordingly and positioning yourselves around the map in tactical formations can mean enemies are dealt with swiftly and damage to your player is greatly reduced.

Bear in mind that your team may all pick different weapons depending on their playstyle. You may also need to save gold throughout your campaign in order to purchase alternative weapons. This can be done by visiting weapon stations at select areas of the zones you come into contact with. As the enemy types vary throughout your campaign, consider ranged weapons such as the Westminster 1895 or the Hyde and Sons .303 Huntsman for heavily armoured, higher damage dealing foes.

Finding yourself too close to these hard hitting adversaries might mean a quick death. Burst weapons such as the Kingsley Special Repeater or the Chamberlain Automatic Rifle can be useful for clearing large mobs or blasting armour off larger durable enemies or bosses.

Strewn around the map are healing potions which are key to a swift health refresh after particularly damaging encounters. Make sure to have a reserve whenever possible, not only as a top up for your own health but also as they act as a bargaining chip of sorts when you have met your demise.

Upon death, if you have a health potion in your inventory you can trade it for a resurrection and continue on (with depleted health). Use health potions sparingly as they are not readily available!

If you enjoy sniping, then the Hyde and Sons .303 Huntsman rifle may be on of your best options. Is spraying bullet wildly at the undead your style? The Chamberlain automatic rifle may be just what the doctor ordered.

Gems are also interchangeable so enjoy trying out their different weapon buffs and take revenge on the evil you will face. Regardless of your choices, you can guarantee your mission will always be exciting with the Strange Brigade!