Home Company of Heroes 2 Temtem Guide to FreeTem
No comments

In the world of Temtem exists an organization called FreeTem. Their goal is to promote the freedom of Temtems and to that end they want you to release in the wild Temtems you already captured.

FreeTem is located next to the Breeding Center in Omninesia. 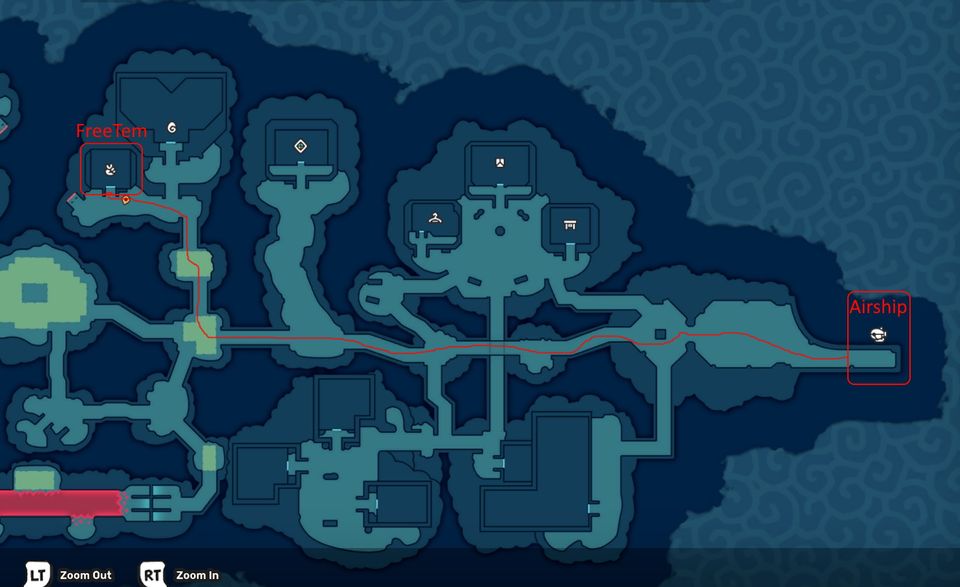 Here is the shortest path to FreeTem from the moment you arrive in Omninesia by airship.

In terms of gameplay FreeTem gives you rewards for every Temtem you release. Not only you get Pansuns (the currency of the game) for every Temtem released based on its level and difficulty to catch (the harder to catch the more Pansuns) but you also get a special reward once a week if you reach the goal they give you. The special reward and the goal changes every week and can sometimes be really interesting.

Here is an example of when I delivered 14 Temtems and got 819 Pansuns in reward.

If you avoid wasting Temcards and try to use the cheapest Temcards you can you will end up making a lot of Pansuns in the end.

For that reason it is highly recommend to try to catch as many Temtems in the wild as possible instead of knocking them out. You get the same rewards as if you knock them out but also get pansuns if you decide not to keep them. Also that way you have much better chances to frequently find Temtems with interesting SVs for breeding purposes (check the breeding section for more information).

Every Temtems caught and released count even before you even have access to FreeTem or Omninesia in general so you can start releasing Temtem from the very start of the game you will still accumulate all the rewards the first time you visit FreeTem.