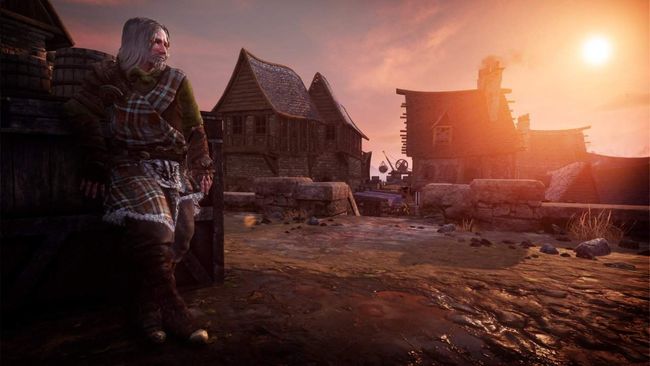 This game kinda drops you in the deep end so here’s a list of not-immediately-obvious tips that may help people out, culled from reading various forums etc.

One thought on “The Bard’s Tale IV: Barrows Deep – Tips and Tricks”