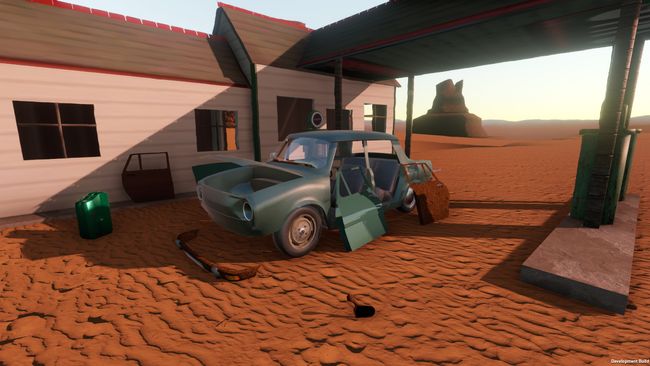 This is a beginner’s guide to the game, there isn’t much to discuss yet, but I thought the other guide was a little lacking in some regards.

Okay, I know I just told you to throw everything away, but there are a handful of items that will come in handy eventually.

The siphon, airgun, and bb’s can be stored in your hotmenu, you can assign items to your hotmenu by pressing number’s 1-4, leave one of them open for your bare hands. Sometimes a save will lose the items in your hotmenu, so don’t get too attached.