This Is the Police 2 – Spinach Berserks Gang Interrogation

The mystery of the evening job

The first investigation to destroy the Spinach Berserks gang.

Who committed the crime: Long-haired guy. 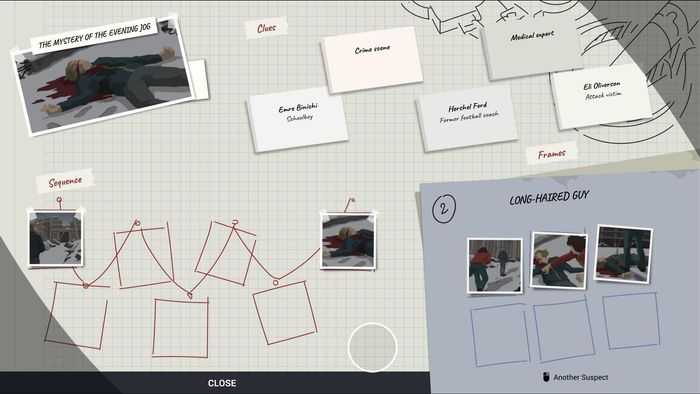 The Secret of the Sole Surviving Bottle

Member of the Spinach Berserks gang. She wrecked the liquor store under orders from the gang. 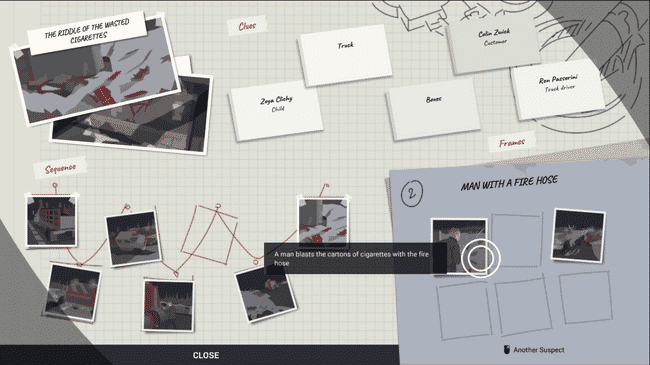 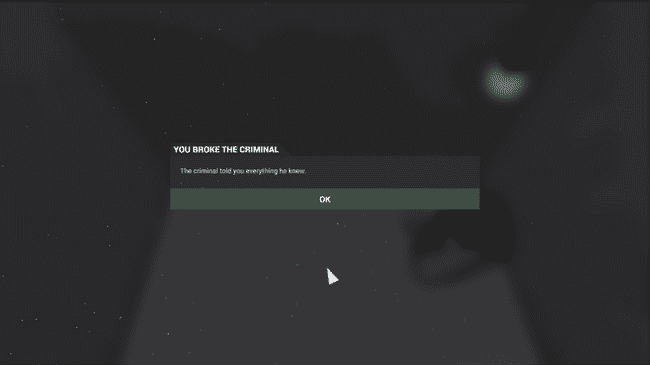 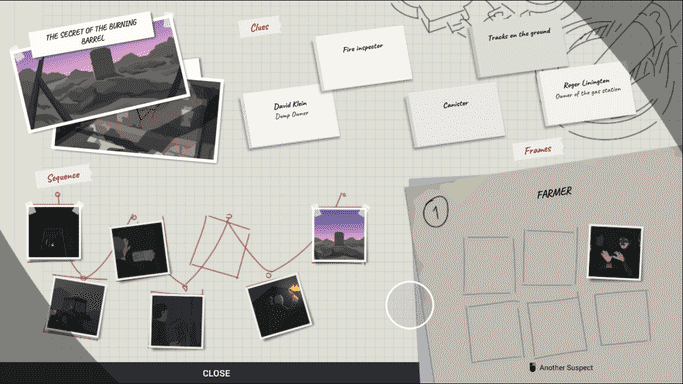 The victims of the bloody domino

The fifth and the last investigation to destroy the Spinach Berserks gang.

Who committed the crime: The man in a truck.

The assault of Edwin McFee’s lair

This is when the assault starts. After arresting Edwin, the assault will automatically end regardless of the alarm status, as in the case of Margaret. Please note that you will not have enough time to carry the wounded McFee to the police car.

Your best bet here is to move by the left side, deal with the only enemy there, and then approach a couple of rooms, which can be reached through the window or the doors. There will be four enemies; you should kill all of them. The fifth opponent enters the lower room from the central one. Afterwards, it will be easy for you to reach the upper room, where McFee hides with another thug. Disarm and arrest them to complete the gang war.