This Is the Police 2 – The victims of the bloody domino

The victims of the bloody domino

The fifth and the last investigation to destroy the Spinach Berserks gang.

Who committed the crime: The man in a truck.

Head of the Spinach Berserks gang. 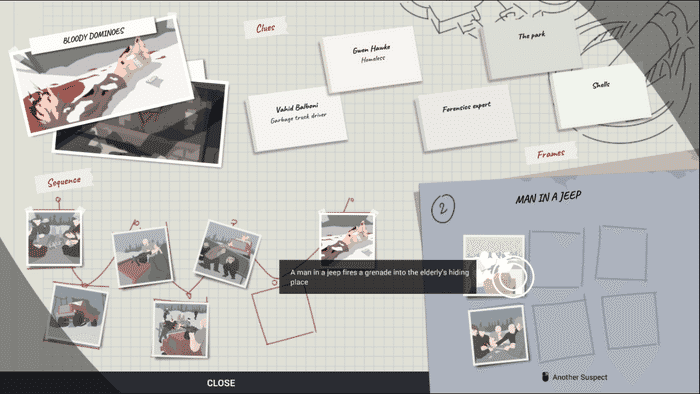