Achievements guide for Basto region only (Also Bats and Bitlings)

How to get Basto achievement in TOEM.

Most of the main missions are straightforward and you’ll be able to do yourself, so I won’t list everything, however here are some of the ones which you may get stuck on.

Hit the bats with a water balloon. Night time only.

Missing some plants? The easiest ones to miss are:

Moonlit Beauty:
Take a picture of the mermaid after hitting her with water, she’ll be sparkling

Splish-splash:
Water balloon the worker on the rubber ring

Maximum vacation:
Wear the Sun Hat, Vacation Shirt and Flip Flops, at day and sit on a beach chair.
The Flip flops can be found in a dig spot near the rubber ring guy.
(Shoutout to id/laurentsydney for this one)

Self portrait:
Sit near the painter at the castle and take a selfie when you start to sparkle.

And some more:
Fill the compendium
The ones you’ll probably miss are:
Tato coco – Hiding in a coconut tree on same screen as the main castle, Left side. 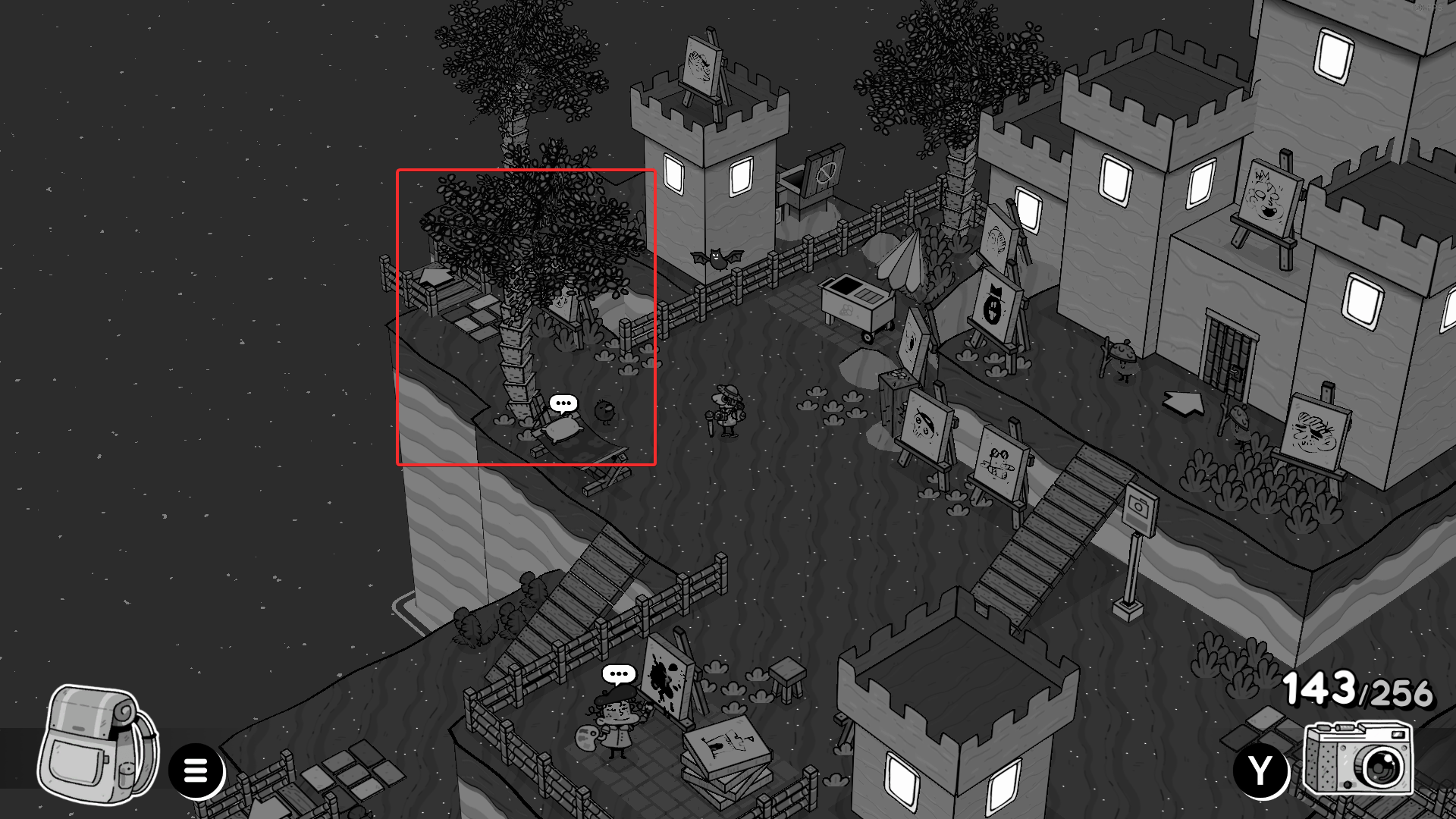 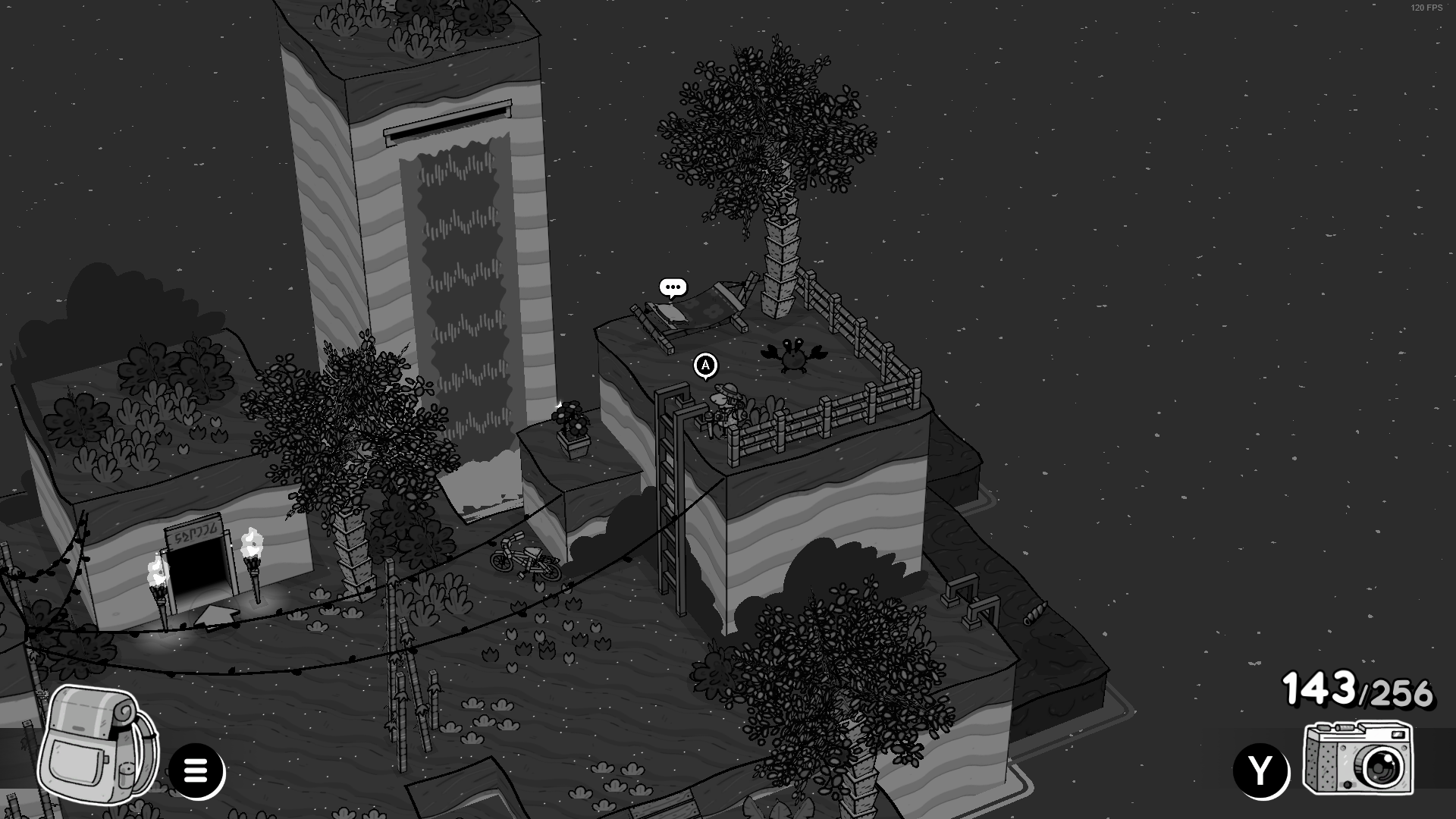 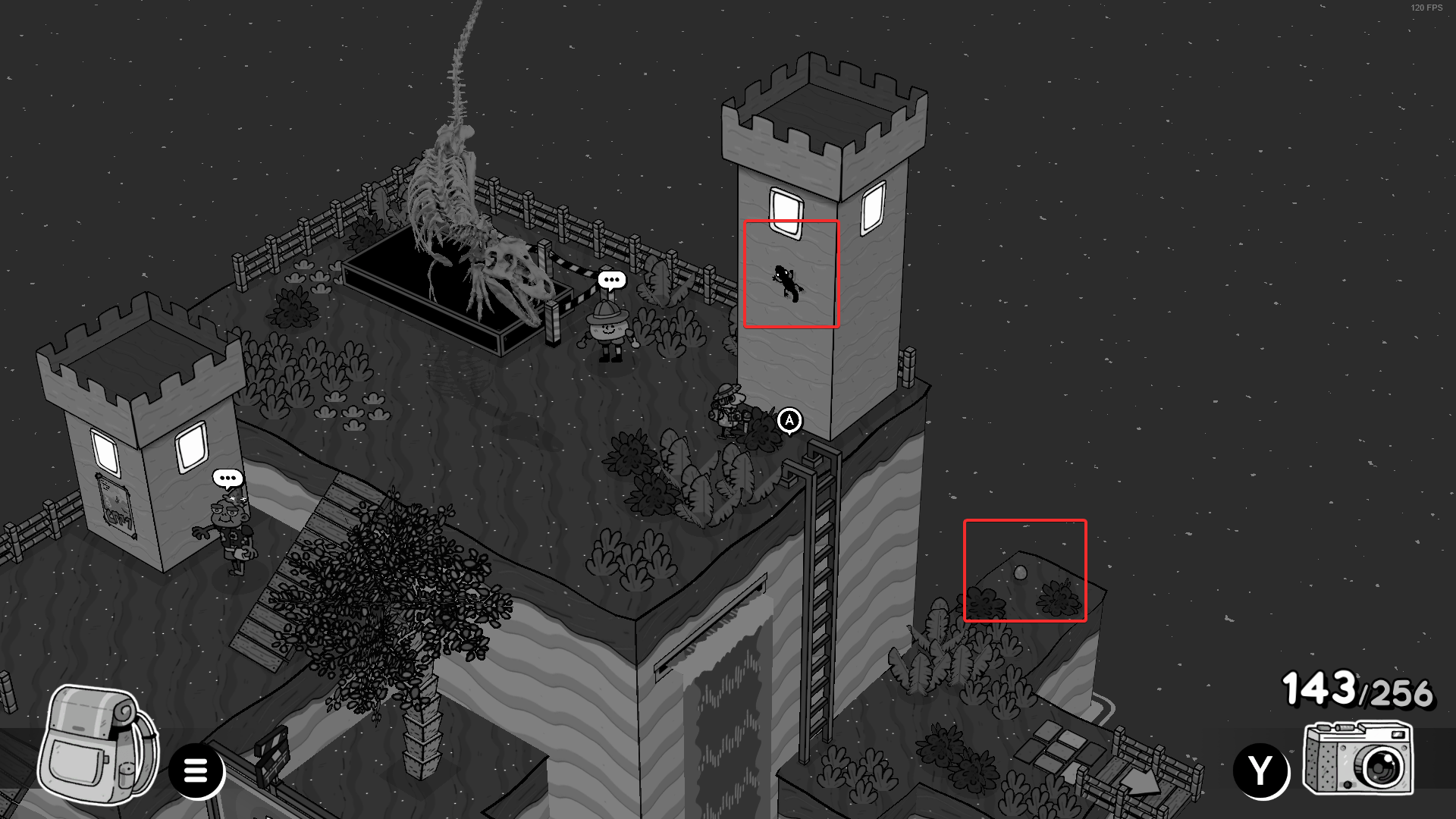 When snapping the mural of the Tato king you may have noticed a mark on the wall showing a Crown, Royal Cape and Scepter. 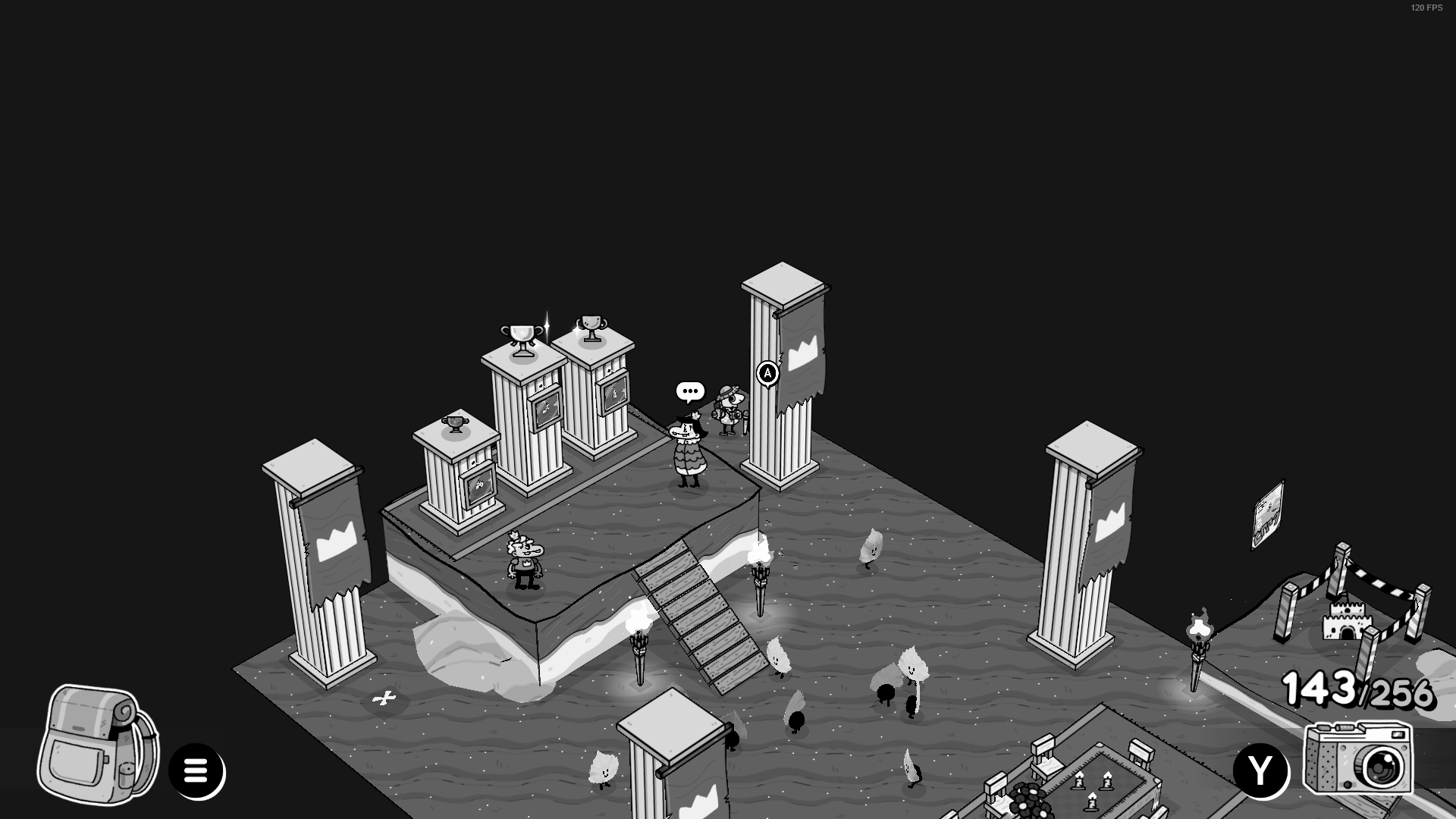