Watch Dogs 2 – How to become a Robot Hunter

I’ve noticed alot of people get confused on how to kill those damn robots, so I wrote this guide.

Everytime I play ‘Watch_Dogs 2″ I hop on multiplayer always to be dissapointed by someone choosing the Man vs. Machine game mode and not knowing how to complete it. As somebody who is tired of this I’ll teach you some tips, tricks, and ways to defeat that demon in a box. Fyi don’t mind that screenshot saved stuff.

I just ran blindly past the robot mistaking it for a trashcan and payed for it dearly.

When first introduced to the Tidis Robot don’t automatically engage it. Have an undetected buddy right behind it and then you can start shooting it. At first, shooting the robot won’t do any damage instead of just shooting it like a madman, have your teamate sneak up behind it when it is in its combat stance and have him/her hack it then, shoot the center of the robot that reveals itself. 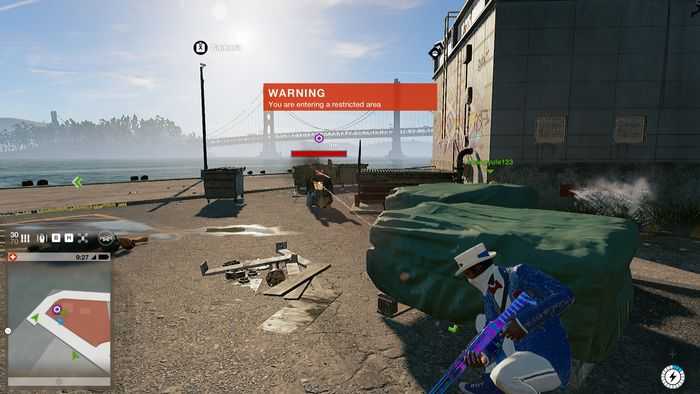 After you shoot the it enough the robot will move onto stage 2.

Once you reach stage: 2 the robot take on more features. Some of these features include.

The robot will launch grenades at a faster rate and might/might not cause ear damage. A player will have to hold down the button that shuts the red ring of death down (untill robot is hacked).

NOTE: Hacking the robot doesn’t have to be done with 2+ players it can be done solo. 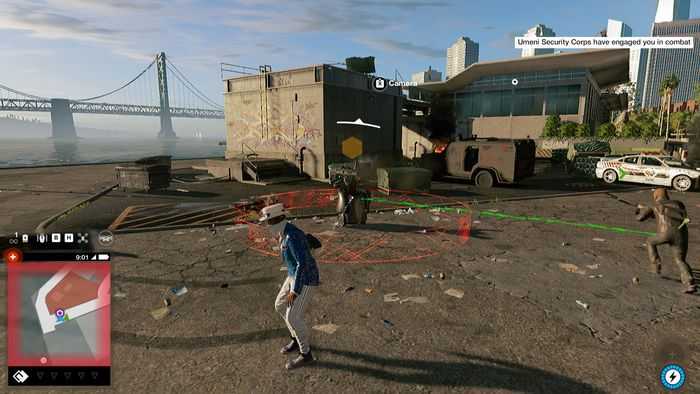 Me standing in front of the robot letting a teammate be killed for a silly picture.

Hooray, you did it! You managed to get to Stage: 3 without rage quitting, stopping the activity, giving up and driving somewhere else, and getting everyone killed by the robot. Good Job!

On Stage: The robot’s core will be revealed for an unlimited amount of time but all you will need is the right positioning to shoot at it. This stage won’t have any of the bs such as hacking and distracting it will just have the good old shooting. This stage is self explanitory just shoot the core and win w/o dying with the entire team. 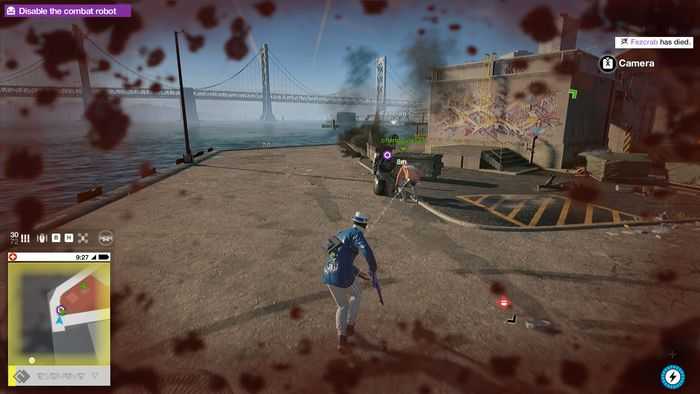 Stage #4 – Is just that damn robot dead and you stealing its mother board (which is pretty much its whatever.)

If you like being unfair towards your enemys you can just access a spot where they robot can’t hit you and have a buddy stay behind cover and hack/disrupt it while that damn robot is trying to have your body demolished with total bs bullets that do lots of damage. Its also good to use fast and high damaging shotguns or anything that works. 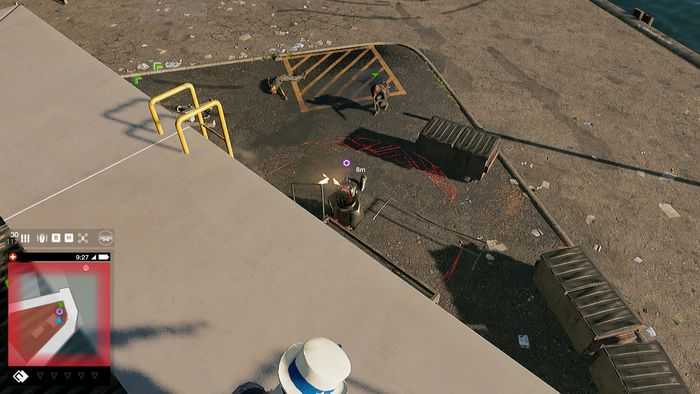 If you’re tired of not having any cover just find a van or use and MRAP (that big-♥♥♥ vehicle that the swat uses). Please note that the bot will instantly destroy those poor cars. The instant destruction of the MRAP led me to believe that the little ♥♥♥♥ is using armor-piercing ammunition. 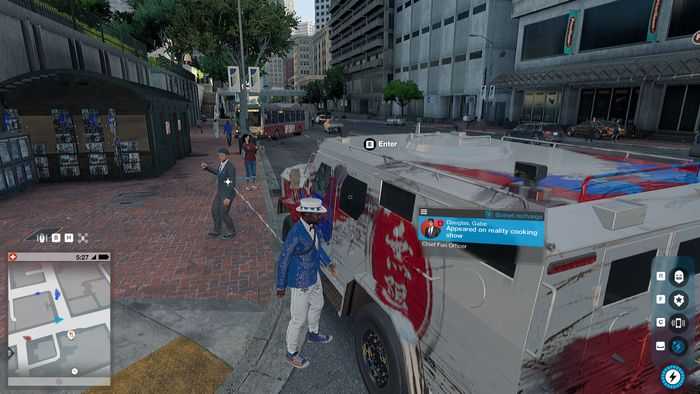 No robot here because, that crap is just bs and I’m tired of waiting for a party.

If you get tired of this robot bs and just want to take your anger out on “humans” just stop the activity and go do The Virus or something. Please don’t be a pvp version of the bot, by that I mean don’t be a cheap jerk in Showdown, it’s hard enough to find or get a full party and not have them leave.

Written by Some Lucky Crow