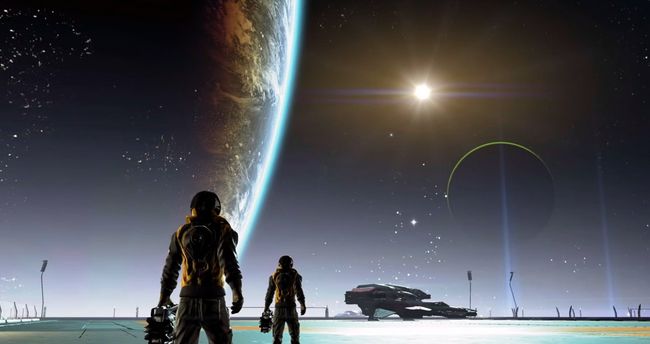 Ships can form hierarchical groups.  A leader followed by several “wingmen” often referred to as a squad, but also multiple levels deep as soon as a leader of one group itself follows instructions of another leader.

Setting up such a fleet can be done the easiest by selecting one or multiple ships which are supposed to be the followers on the map, then right clicking on the new leader. The context menu will now show ASSIGNMENT options such as the new behaviour to DEFEND this leader. Selecting this option will move all these ships into the hierarchy of this leader. A plus symbol now appear in front of the leader ship in the OBJECT LIST as well as the PROPERTY OWNED menus at the side of the map.

Ships which are in such a squad or fleet can still receive and execute explicit player orders. These orders would overwrite their current behaviour to follow their “boss” for their duration. This way a player can use any ship for a trade run or overwrite their targets during a battle.

When ships are in a squad or fleet, they can also fly in formations. The command order menu of the leader, does allow selection of the currently used formation.