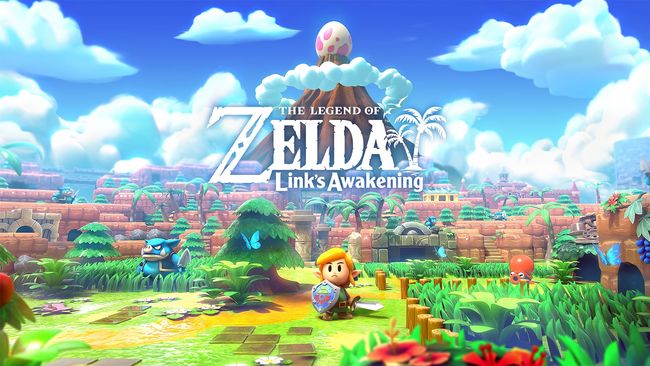 Boss fights are an important part of The Legend of Zelda: Link’s Awakening. The game has it’s a fair share of bosses and interesting ones at that.

How to Beat Genie

Genie will appear at the end of the Bottle Grotto dungeon. The boss’s appearance is of a genie but it will go inside its bottle in the first stage. In the first stage, the Genie will attack you by throwing a fireball at you. Using the shield to block is useless instead try to dodge them as it is way easier. After these attacks, it will go inside its bottle.

Strike the bottle with your sword so that the bottle loses it’s balance and falls over. Once the bottle falls just pick it up and throw it at the wall. This will not do damage to the genie but to the bottle. He will repeat this a few times but you can keep lobbing the bottle at the wall. At some point, the bottle will break the second stage will begin.

In the second stage, the Genie will split into two. Both will be in a ghostly phase and will circle the stage. After some time one of them will materialize and throw a huge fireball at you. Avoid the fireball by dodging and strike the Genie with your sword as it pushes towards you. Repeat this over and over again and he will fall. Defeating him will give you the Heart Container. Head to the next room to get the Conch Horn.