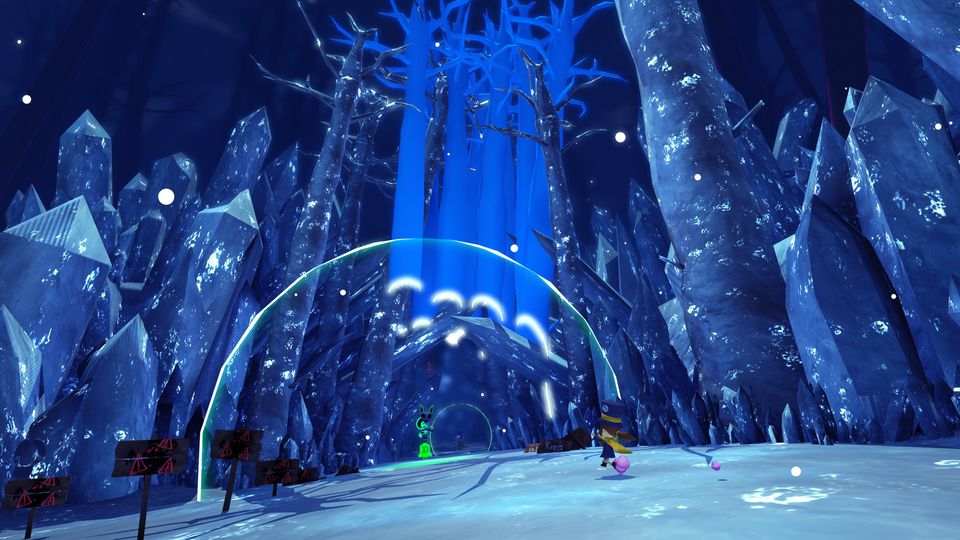 A Hat in Time: Developer Console

List of commands to use with the Developer Console. Please use them with caution, I am not responsible if you break your game. 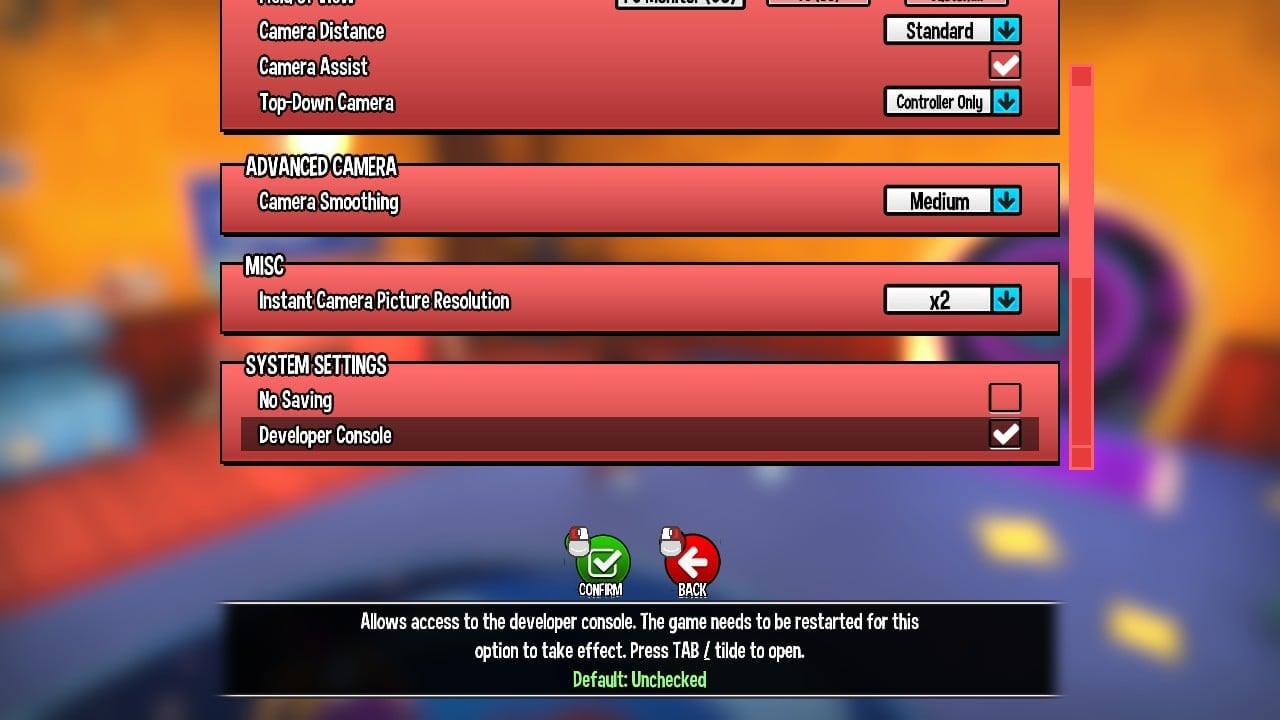 enablecheats (necessary to use the commands)

Summon HatinTimeGameContent.Hat_Collectible_RouletteToken – Creates a rift token (warning, be careful using this command if you haven’t done any time rifts; your game will softlock)

fly – Similar to ghost, but the player is able to collide with geometry (interestingly, touching a tightrope disables flying)

ghost – Puts the player into a ‘ghostly’ state where they can fly, pass through geometry, and are not affected by damage

changesize [number] – 1 is default, changes the size of Hat Kid

cammode – Toggles a freecam similar to the camera badge, however it isn’t tied to Hat Kid (note: The camera will still collide with geometry and the field of view will change to something lower, but this can be fixed with the command fov 90)

teleport – Teleports the player to the surface they are looking at

playercamerazoomin – Zooms the camera in

playercamerazoomout – Zooms the camera out

playersonly – Set the world to only update players, ignoring all other actors

use – Makes Hat Kid interact, or attempt to interact.

showhud – Toggles the visibility of all HUD items.

togglehud – Toggles the visibility of all HUD items.

viewmode litlightmapdensity – Renders scene fully lit using a special shader that displays the density of texels for the lightmap on each surface.

listconsoleevents – Displays a list of all console events on the HUD

toggleui – Toggles updating and display of the UI

disconnect – Takes you back to the main menu

Using the command enablecheats will not disable achievements.

Console commands are not case sensitive.

Cheats will disable upon death or loading, you will have to type enablecheats again to start using the cheat commands again.

On older versions of the game, completing a time rift after collecting all the roulette items can cause the game to softlock, however you can escape this by exiting to the hub via the pause menu.

On older versions of the game, please use the “openoldmenu” command at your own risk. Because the menu options are blank, it’s near impossible to tell what they do and you are ultimately responsible if anything goes wrong.

Using the command enablecheats in the new deathwish mode will not work. You will take damage and a cheeky message appears where console command messages usually appear.