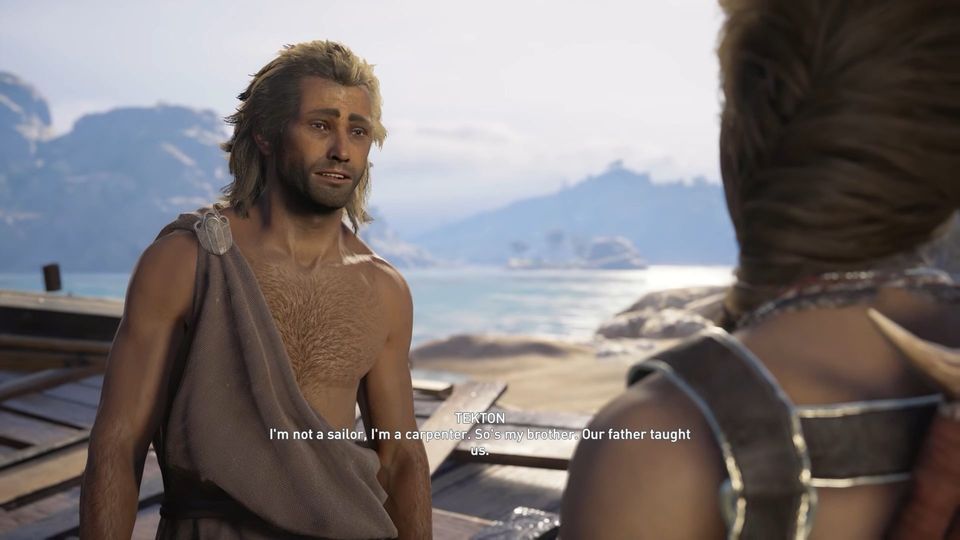 On the way to Megaris, you sailed past the so-called forgotten island on the outskirts of the Phokis region. A broken ship is located on the shore of this small piece of the land. On board, a carpenter named Tekton stands waiting for a miracle. The pirates kidnapped his brother and do not let him go. It’s high time to help him. 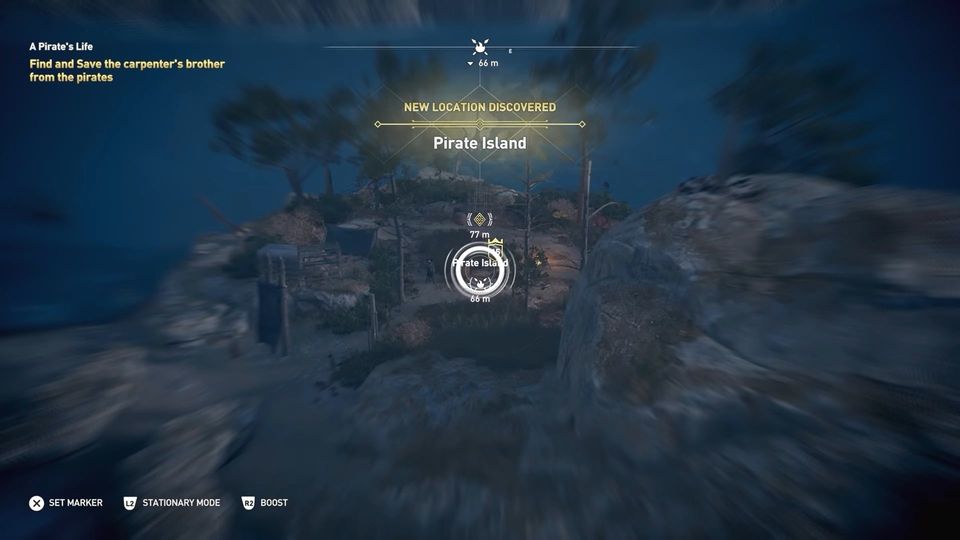 Head to the south-east – Tekton will go with you – to find a small island occupied by pirates (it is called Pirate Island) to the west of Boeotia. Once on the shore, call Icarus to mark all enemies in the nearby and find your target. 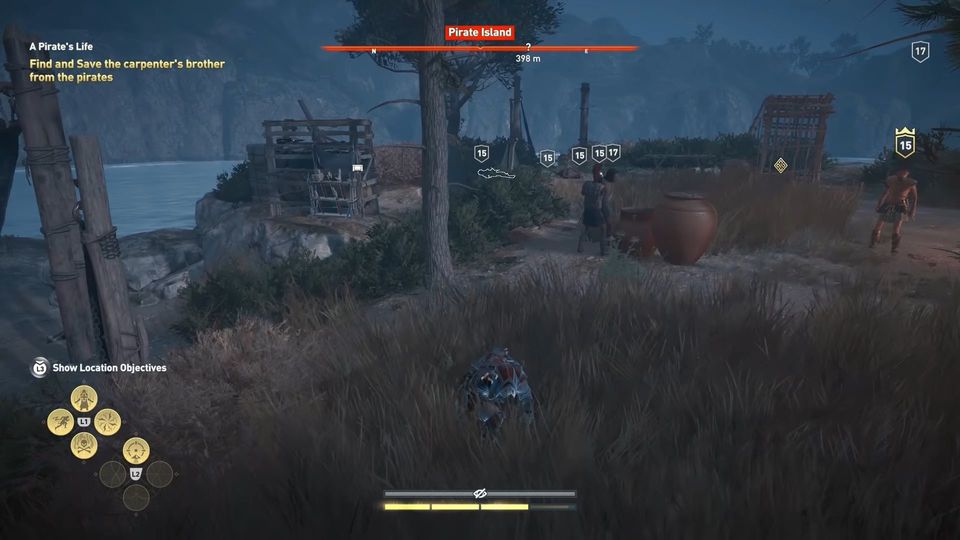 Before you release Tekton’s brother from the cage, we advise you to deal with his kidnappers. If you want to do it quietly, we recommend investing skill points in upgrading your surprise attack and buying a more powerful version – for some bandits, one secretive blow won’t be sufficient enough. 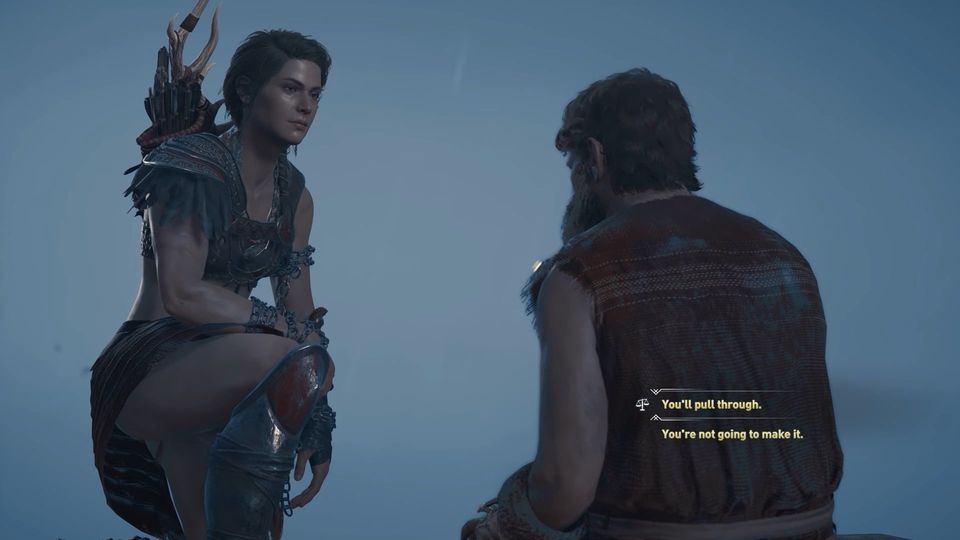 Having killed all pirates, loot the treasure chest in the nearby – resources always come in handy – and release the nameless prisoner. Unfortunately, the time that he spent in the cage had a negative effect on his health. You can cheer him up, but he will not survive until the end of your conversation. 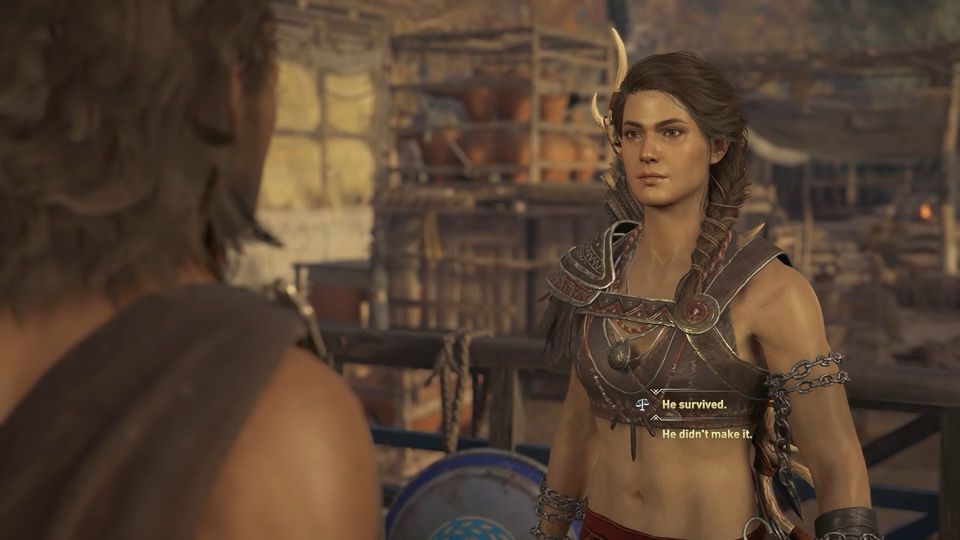 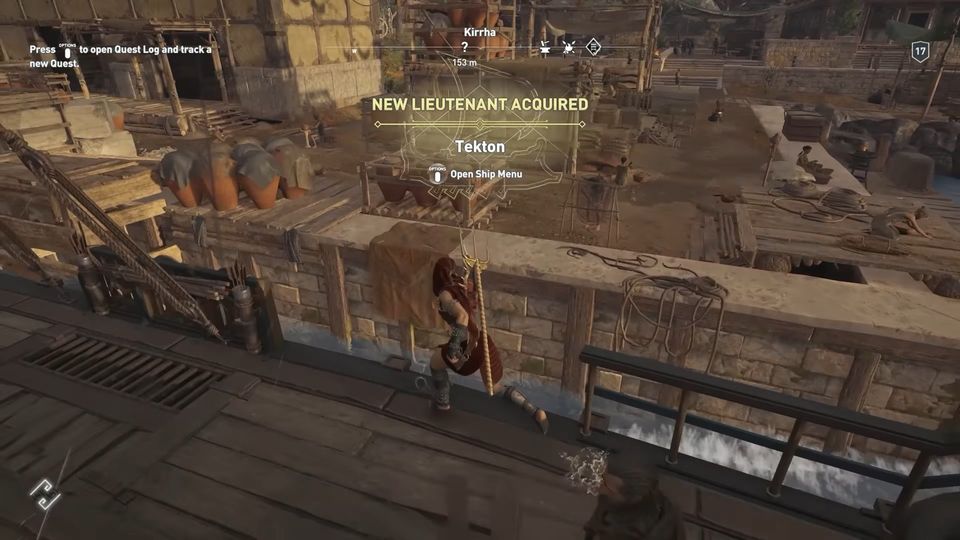 Return to Tekton and tell him about his brother’s fate. If you decide to lie, the carpenter will get angry and leave. Tell the truth to get a new member of your ship crew. Regardless of the choice that you make, the quest will be completed, and you will get your well-deserved reward.