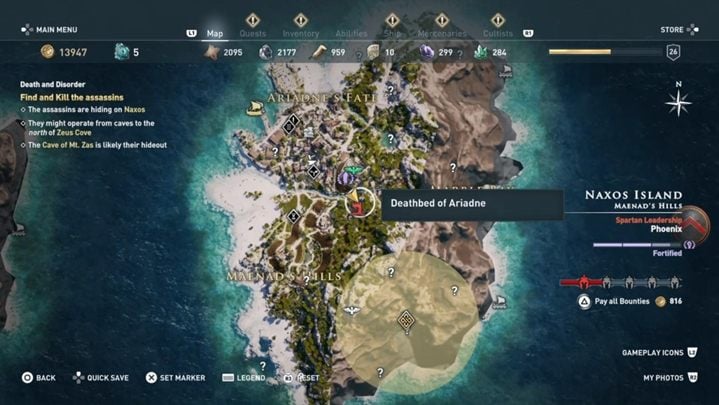 When you enter the 2nd cavern, the two assassins won’t spot you immediately. Use your Rush Assassination skill & chain attack them to kill them both immediately.