This mission consists of three sub-quests: Recollections, Full Circle, and Blood in the Water. 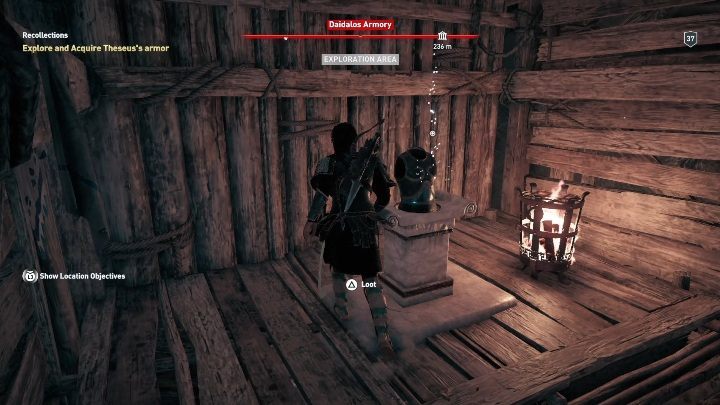 Recollections require you to bring two pieces of armor to a man. Both parts can be found in enemy camps marked on the map. Collecting both of them will complete the mission. 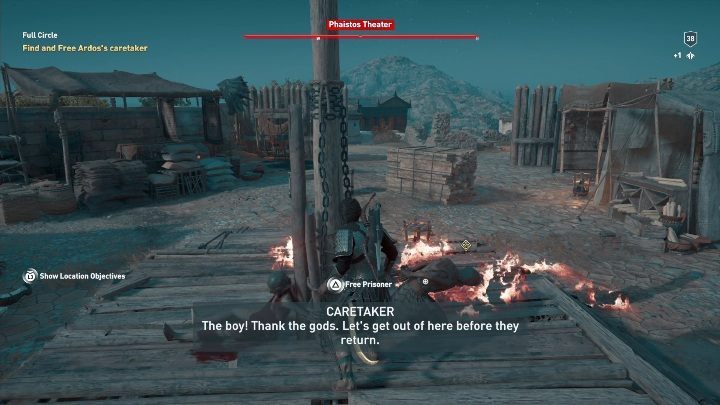 Full Circle revolves around freeing a man held in the Phaistos Theatre. It’s best to take out all the enemies on the way, to be able to lead the man out of the camp safely. Having escorted the man to a safe location, you will complete the task. 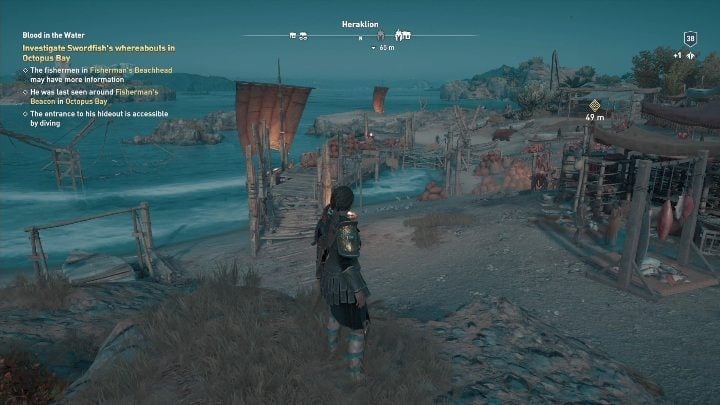 Blood in the Water: Investigate the Swordfish’s location in Octopus Bay and you’ll eventually be jumped by a thug. Escape and take a boat to a nearby island off the coast. His hideout is underwater, so dive in, taking out the sharks that guard the entrance. He’s also quite mad and it turns out the cultists forced him to go after the Minotaur. Unfortunately for him, he’s too far gone, so kill him to finish the quest. 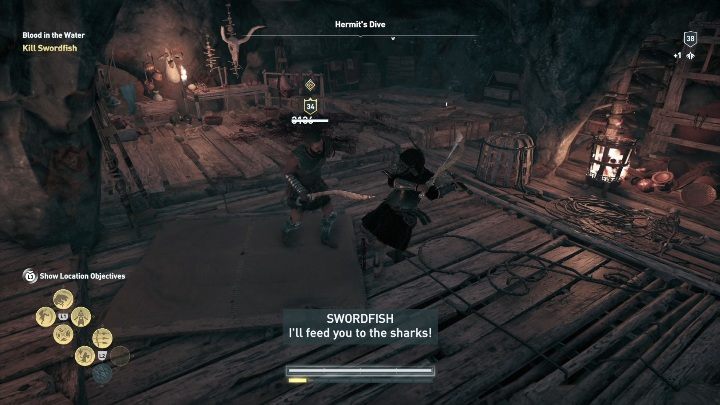 Once the investigation is complete, get in your boat and head for an oasis called Hermit’s Dive. There, you will encounter one of the Kosmos Cultists. Get him out of his cage and misery.