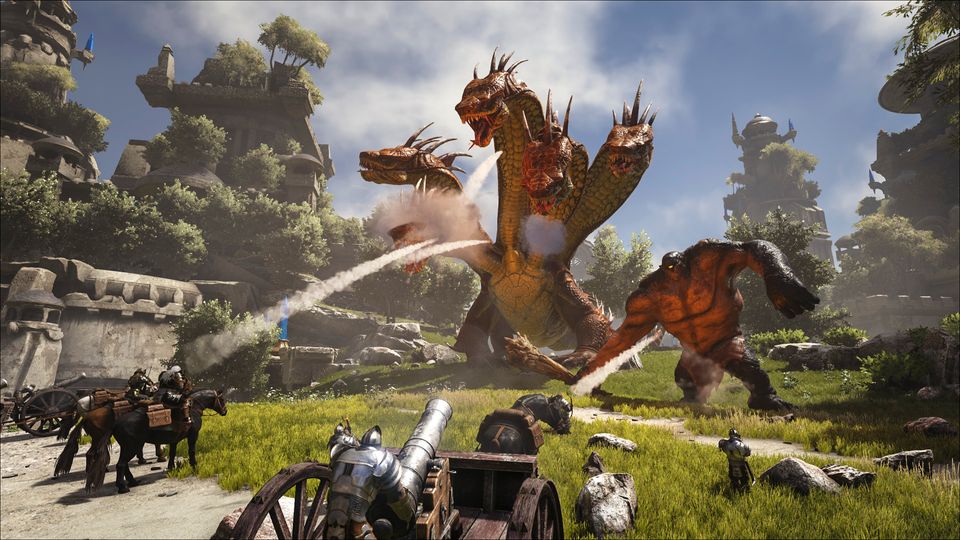 This is a guide that will teach you how to build a small ship (in this case a sloop) and the process it takes. Its slightly confusing and unexplained so I took the time to build one and show it off.

First off, let me explain that this isn’t very indepth guide, its just to help those who may be confused and are only building small rafts. 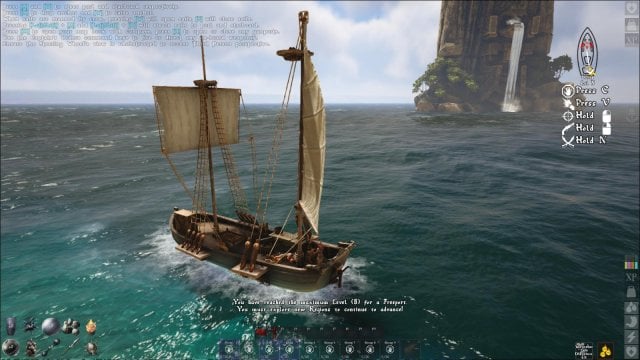 Generally, the schooner and the sloop only use small decks, small sails… later on you’ll need larger decks and sails.

Depending on ship size! 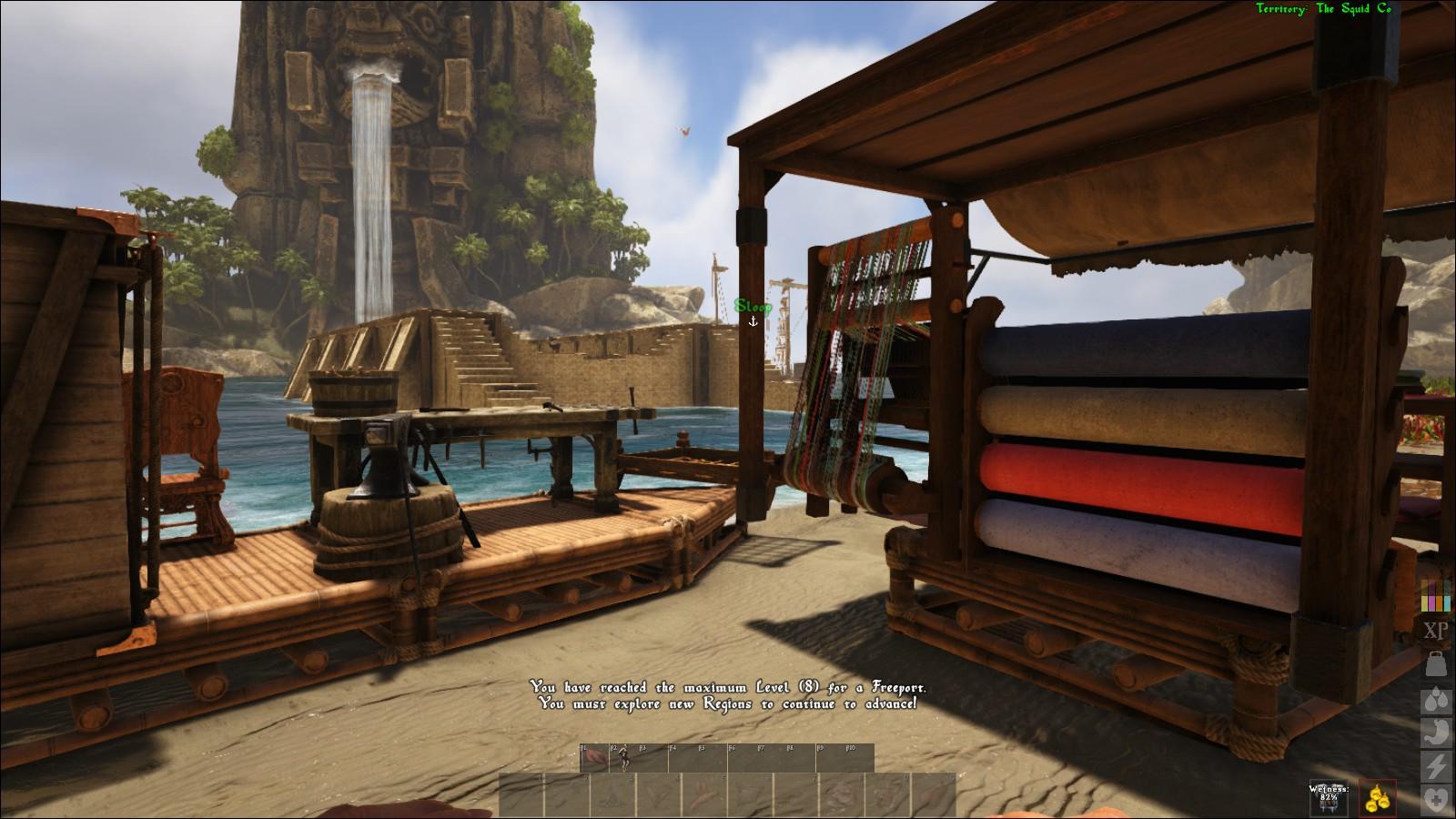 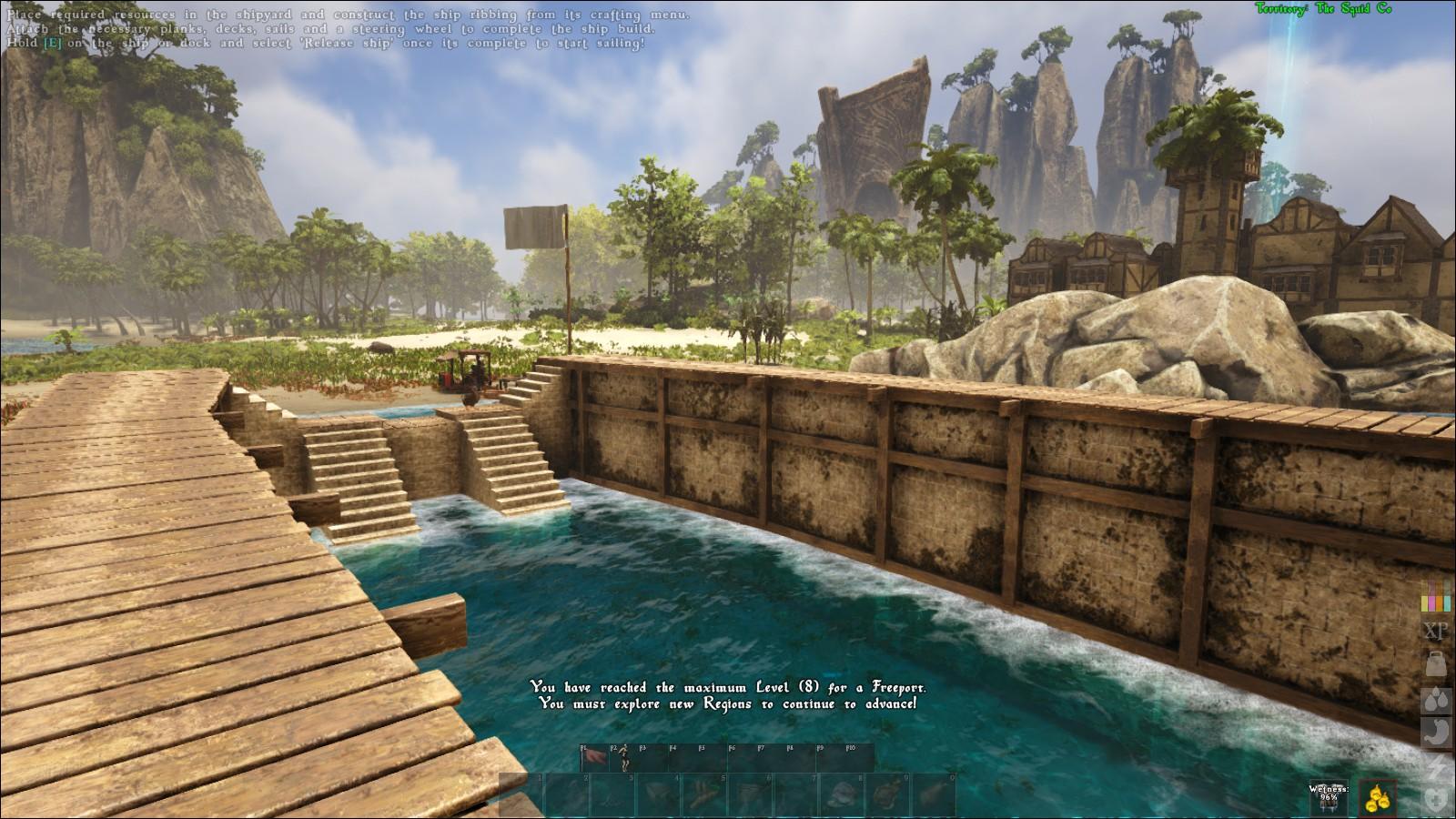 After gathering the parts, place them into the ship, AT first you’ll notice a large portion of the deck is missing, no worry! The ceiling tiles (MADE OUT OF WOOD ONLY) can be placed to fill in the holes to make the deck complete, later ony larger ships you can place walls as well. Once you have finished placing everything, the ship should look complete, here’s mine for example.

Aftering finishing, simply press E on the ship, it will violently fall into the water and stablize. After that just concentrate on not making it sink by putting too many people onboard!

Sailing is fun as well, you’ll need to activly rotate your sails once you are on the water, best of luck to all the noob crews! 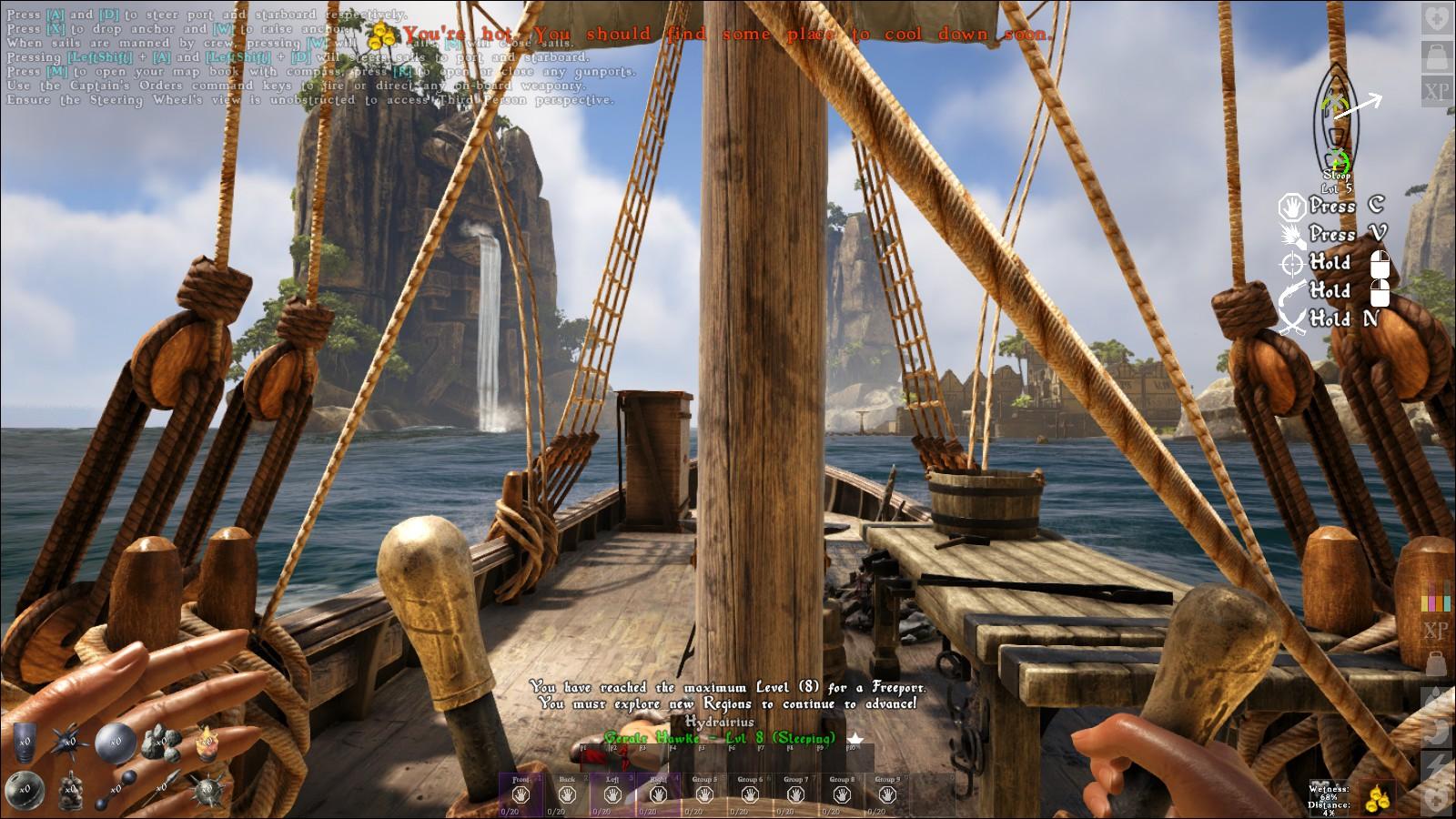