Want to develop your youth players? Then look no further.

The younger, the better in my opinion as you get more time to train them up and usually have longer to tie them down. Always give youth players 15 games minimum to become ‘experienced’ and then give them 15 more games to ‘average’ out their statistics. This means that a youth prospect should be given a run of 30 fixtures (in EACH FORMAT, so 60 games = 30 FC and 30 OD). This will give you a rough analysis of his statistics with some experience. Usually a youth player will score high at first and then bottom out or vice versa. Unusually, you’ll get an individual that is relatively consistent, these are the easiest to judge.

What you’re looking for: Batting – Youth batsmen need to be scoring an average of 30+ minimum over the 15-30 games, however you’re also looking at strike-rate and conversion rate (how many 50’s and 100’s). Anyone scoring 1/2 their innings as 50’s or 100’s are likely to be world class players. The reason you’re giving them 30 in FC and OD is to analyse their strongest format, some players are natural OD players, some are natural FC players, some can flourish in both formats. Note: There are some exceptions; A defensive batsman can usually be safely rested for the OD format (more on that later).

Always persist with the youth bats until 30-40 games before you cut them off the team list.

For bowlers – The main thing to keep an eye on is average and economy rate, strike-rate is useful as well. Young bowlers tend to be inexperienced and lack control, they can often go for 5-6+ an over in FC games, be prepared to analyse *why* they’re going for that amount of runs, is it because of good shots or poor balls? Switch their training as needed to fix it, bowlers need a lot more attention than batsmen do in my opinion.

With the new options for training in Cricket Captain 2018 this now gives you even greater opportunity to develop your youth players in to the players you want to be.

One of the first things I will do with young batsman is train them in defensive technique. It’s a basic part of the batsman’s game.

Keep an eye out on your batsman’s preferences. I always like to train defensive or very defensive batsmen in aggressive shots. As that is the modern game. 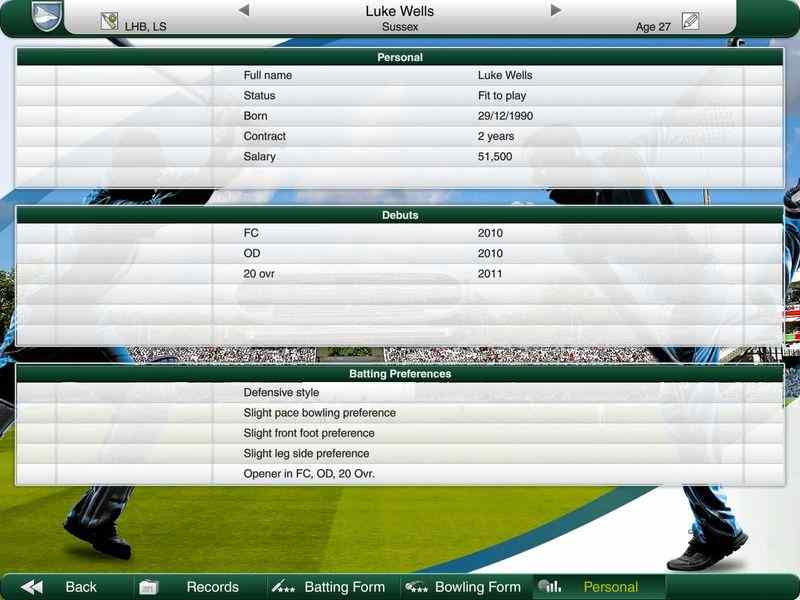 Leg/Off side shots: Look at the batsman’s scoring shots areas to see how they score their runs, this will tell you if you need to train them off or leg side. 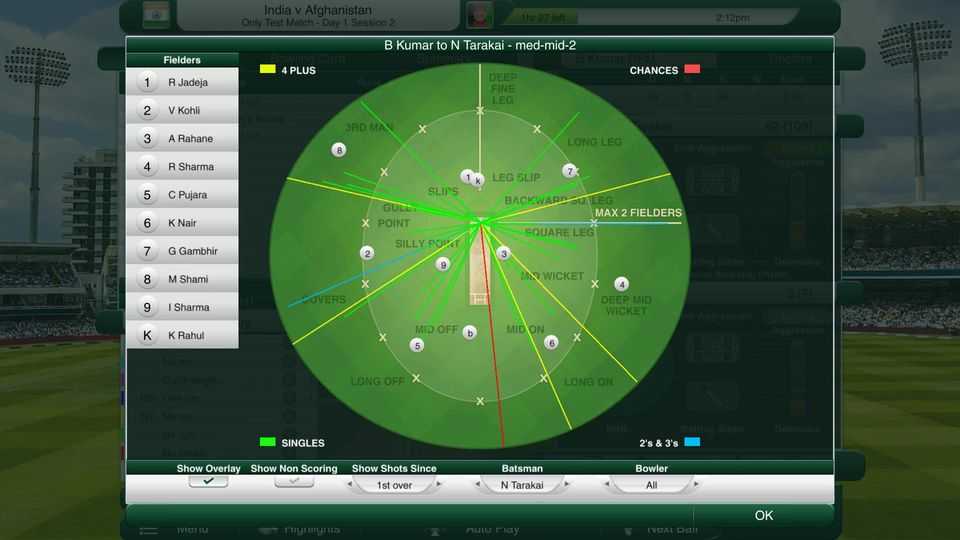 Spin/Fast bowling options: Really, this is all about you identifying if a batsman has a weakness against a type of bowling, it’s an important option.

The aggressive technique training options are the ones I always use. I like wickets, wickets win matches!

If your bowlers are conceding too many runs, defensive training will help improve their performances.