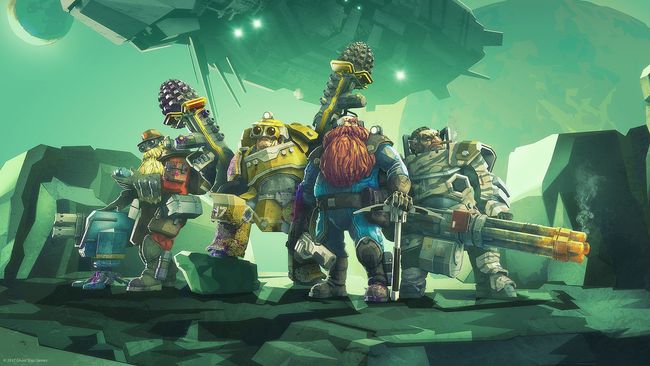 Boomstick: All Round Build
This build is useful for giving the scout a secondary that has plenty of shells, and can still provide some quick burst damage against praetorians.