This guide is about how to find all the collectible items (souvenirs) in the first episode of Life Is Strange 2.

The first souvenir can be obtained by being on the river bank, where Sean and Daniel build a bonfire. You need to turn left and walk to the edge until you reach the tree. On the tree you will see the first souvenir, click the “Take” button and it’s ready! 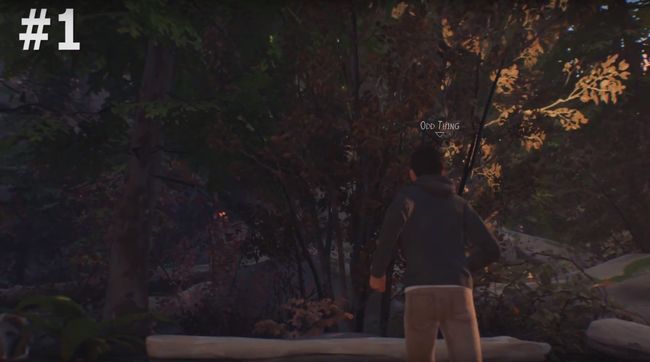 The second souvenir can be obtained at the gas station. Head to the back of the gas station, approach the logs with Halloween pumpkin. Look at the box behind the logs, click the “Move” button, a bird will fly out of the box and give you a small gift – her feather. Take it and get a second souvenir. 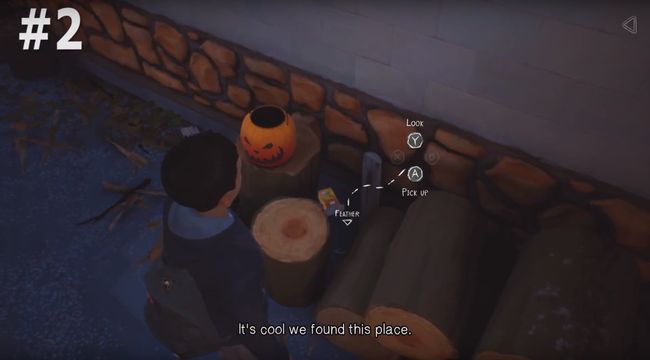 The third souvenir can also be obtained at the gas station, but already inside it (in the store). It’s quite difficult to miss. Simply go to the key chains at the cash register, click the “Show” button and the saleswoman will give you one of them. The third souvenir is received! 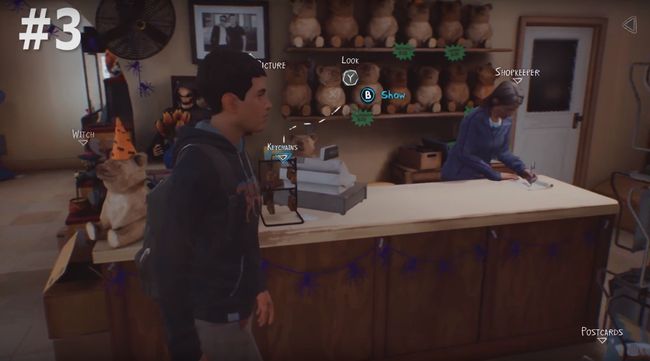 The fourth souvenir (what a surprise) can also be obtained at a gas station inside the store. Approach the sticker at the window next to the a little bit strange beer advertisement, press the “Pick up” button and the fourth souvenir is yours. 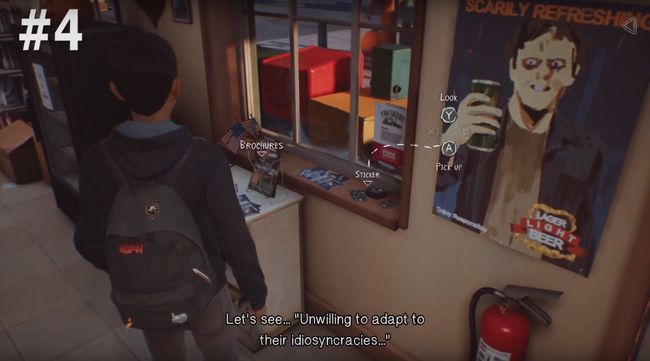 The fifth souvenir is also quite difficult to miss. When you sit on the stone near the motel “Three Seals” and play with a dog named Mushroom, throw a stick towards the sea and wait until the dog comes running back. Returning to you, she will bring you a stick on which will be the fifth souvenir. 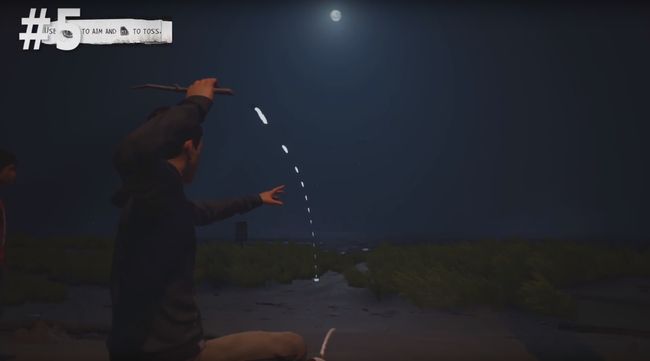 The card of the motel “Three Seals”

The last, sixth souvenir is in your room in the motel “Three Seals”. Go to the closet and open it, look to the right and you will see a card. Take a look at it, and then press the “Pick up” button and that`s it – all six souvenirs are yours! 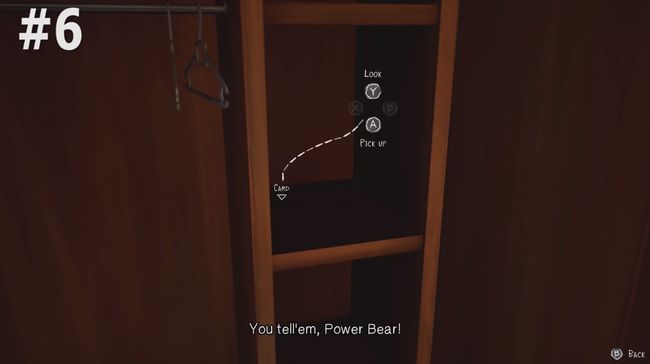 See you in the second episode!